Donald Trump Jr. and now ex-wife Vanessa Trump experienced a highly-publicized divorce in early 2018. As long as his father remains in office, it’s likely Trump Jr.’s romantic life will be a matter of speculation.

And it looks like he’s already dating again. Trump Jr. is now linked to Kimberley Guilfoyle —  and we learned some insider details about the Fox News host. Plus, the signs of Trump Jr. and Guilfoyle’s burgeoning relationship.

Trump Jr. and Guilfoyle are ‘having a great time’

Sources close to the alleged new couple told Page Six that Donald Jr. and Guilfoyle have been dating for a few weeks. “Don Jr. and Kimberley are seeing each other, and are having a great time,” a source said.

“While he wants to respect the privacy of his family, he is getting divorced, and he enjoys Kimberly’s company.”

Next: A bit of background on the Fox News host.

She co-hosts ‘The Five’ 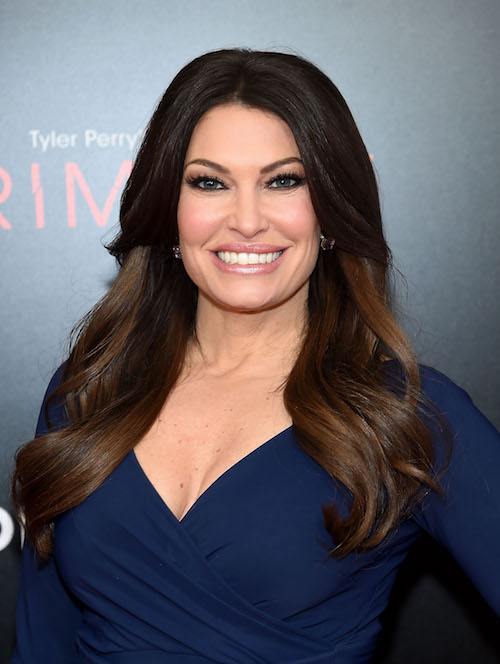 The former Victoria’s Secret model, actress, and lawyer joined Fox News in 2006. She regularly contributed to the network until 2011 when she joined The Five as a cohost.

She appears on the show nightly with a panel to discuss politics, current events, and pop culture. The show, one of Fox’s highest-rated cable television shows, is in its seventh consecutive year.

Next: Where sources first spotted the new couple.

They were spotted together at a party

Witnesses saw them leave a party together. | Jim Watson/AFP/Getty Images

Page Six released details from several sources who spotted Don Jr. and Guilfoyle arriving together to a New York City party. The event, hosted by Bill White and Bryan Eure, was for President Trump’s new ambassador to Germany, Richard Grenell.

Trump Jr. and Guilfoyle reportedly left the party together to have a late dinner at a Fifth Avenue restaurant called Harry Cipriani. According to sources, the two mingled politely but remained close to each other the entire night.

Next: Vanessa’s reaction to the new couple.

We have not heard from Vanessa Trump on this matter. | Jeff Swensen/Getty Images

Don Jr. and Vanessa aren’t officially divorced yet; the two still have to finalize financial matters and sign official documents. However, Vanessa hasn’t yet addressed the potential that Donald is back on the market.

Vanessa filed for divorce from Donald Jr. in March 2018 after 12 years of marriage. The ex-couple has five kids together.

Next: What Donald Jr. and Guilfoyle have in common 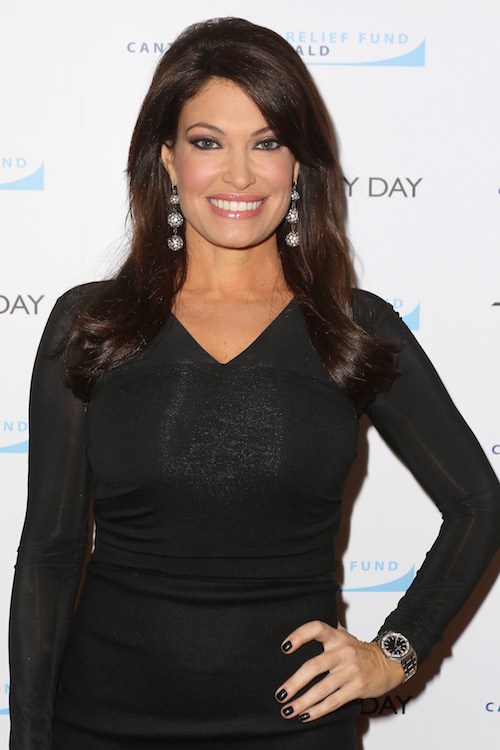 They might just be a good match. | John Parra/Getty Images for Cantor Fitzgerald

Actually, Guilfoyle is a two-time divorcee. She married future San Francisco mayor Gavin Newsom in 2001. They divorced in 2005 and cited the strain of a long-distance relationship as the reason.

In May 2006 Guilfoyle married Eric Villency, CEO of Villency Design Group, in Barbados. They gave birth to a boy that October and separated in 2009.

Next: This isn’t her first Trump-related relationship.

She almost got this interesting gig. | Frederic J. Brown/AFP/Getty Images

Rumors first arose in December 2016 that Guilfoyle was a consideration for the role of press secretary. Guilfoyle’s The Five co-host Bob Beckel hinted that she turned the job down on an episode, however, Guilfoyle then confirmed she was in contact with the White House when Sean Spicer resigned from the position.

While Guilfoyle called it a “fascinating job,” and said “it would be an honor to serve the country,” she was ultimately unable to accept the position when Spicer resigned. A Fox News network spokesperson told Politico plans fell through because of Guilfoyle’s “long-term contract” with the network.

Next: An interesting fact about Guilfoyle’s dating history.

Her ex-husband is a Democrat

Newsom gained attention when he authorized marriage licenses for same-sex couples in February 2018. He sent a letter to Sean Spicer and President Trump in 2017 in an effort to dissuade them from increasing federal regulation against California’s recreational cannabis firms.