It’s difficult — though not impossible — for a U.S. president to hide things from the world. We think we know everything about Donald Trump — his go-to McDonald’s order, how often he golfs, even what he weighs. His mental state, however, remains a complicated mystery.

Donald Trump’s mental health is on everyone’s minds — especially the psychiatrists who insist he’s unfit to serve. The evaluation his doctor gave him might not reveal enough — but would a more in-depth assessment really change that?

Is Trump healthy? His physician says so 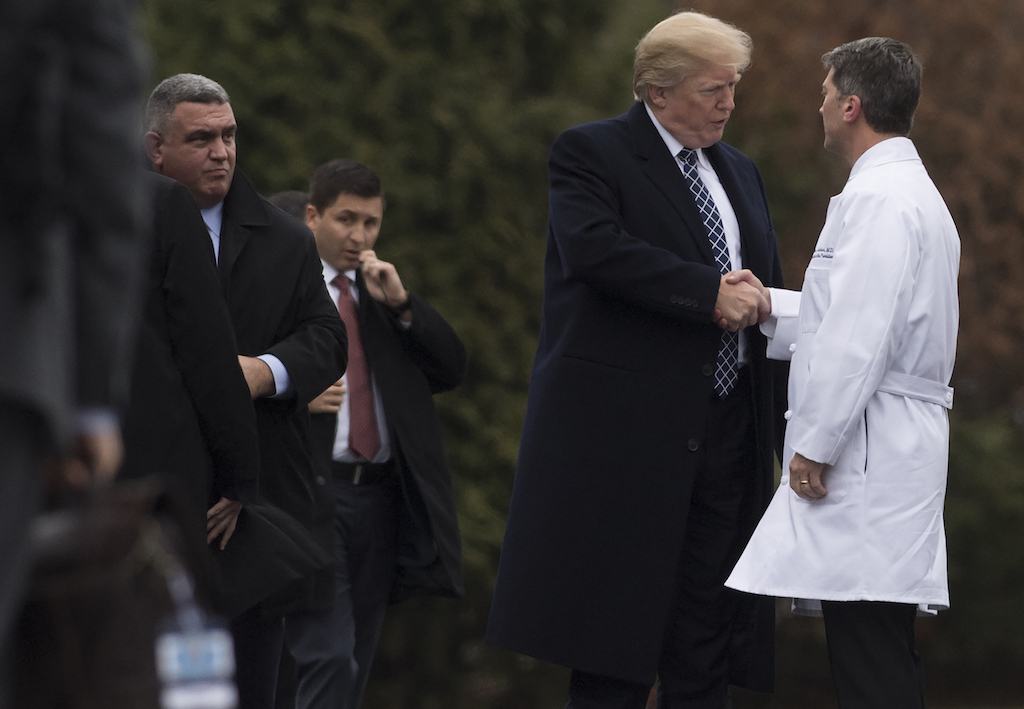 Despite taking a few questionable medications and the public’s speculation about Donald Trump’s mental health, his doctor says he’s fine. Physically, this might be true. Psychologically, no one really knows — not even Dr. Ronny L. Jackson.

Upon releasing the president’s annual physical, Dr. Jackson said Trump did undergo a psychiatric test. How legitimate are those results, though?

Next: This is the test Donald Trump took to evaluate his mental well-being.

Was his psychiatric ‘evaluation’ legitimate? 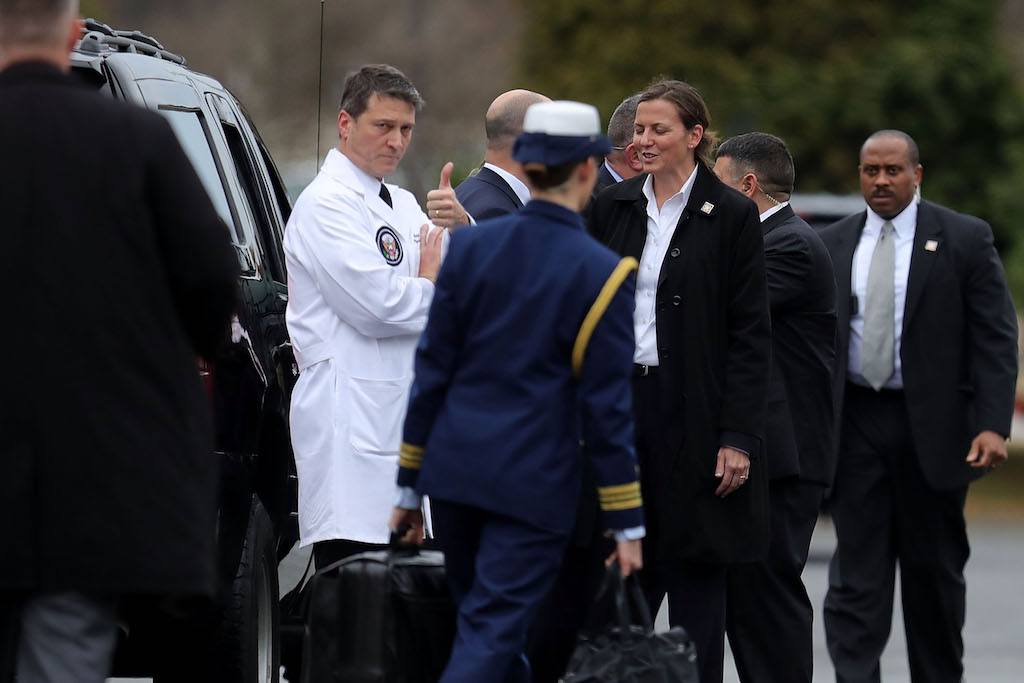 Dr. Jackson put Trump through something called a cognitive test — something designed to detect mild cognitive impairment as an early intervention tool for dementia.

The Montreal Cognitive Assessment can tell a doctor whether or not a patient is experiencing any signs of cognitive decline. Experts say it isn’t an effective tool to evaluate someone’s mental health, however. It might not have been exactly the kind of evaluation the president could benefit from.

Next: Psychiatrists warn that Trump might not be mentally well. 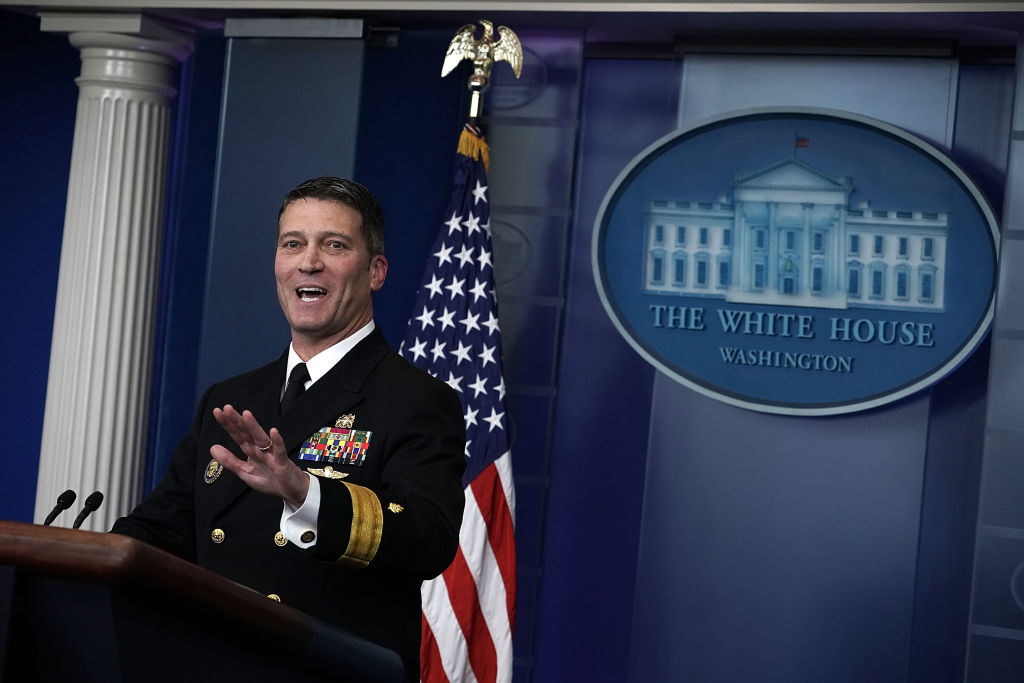 Experts don’t all agree on the potential state of Trump’s psychological health. Yale psychiatry professor Bandy X. Lee has warned officials that the president has shown signs of “decreasing mental health.” Many use his tweets as possible evidence that something isn’t right.

Some experts warn it’s not appropriate for professionals to comment on the mental health of someone who isn’t in their care. But would the president — and the rest of the world — really benefit from a more detailed evaluation?

Next: How do psychiatrists really evaluate patients?

Here’s what a true evaluation entails 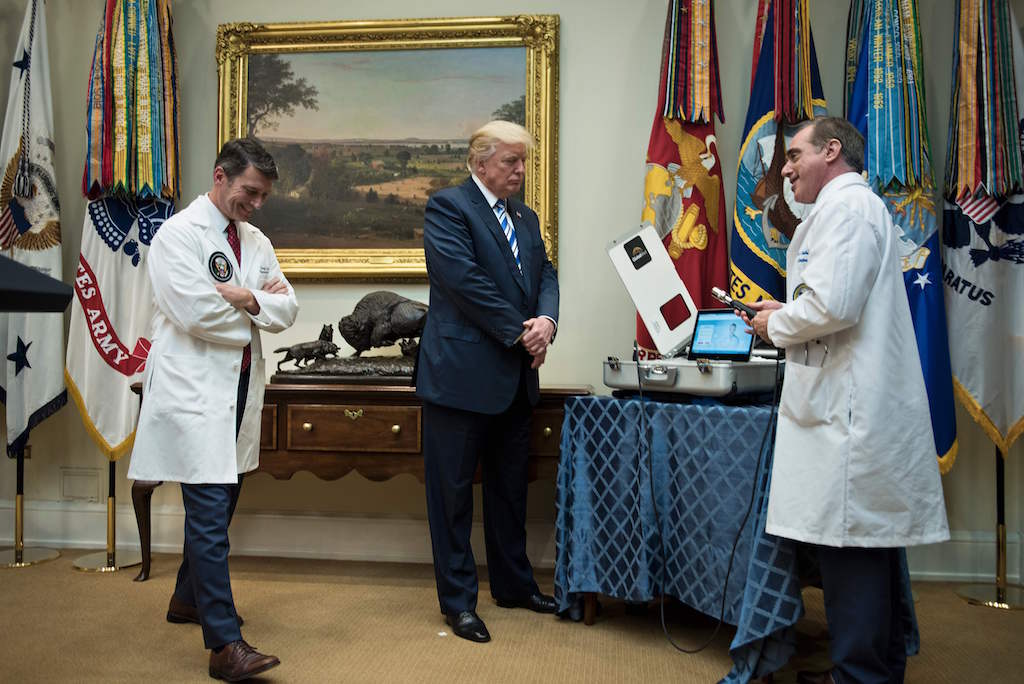 The same way a doctor might order an X-ray to check for broken bones, a licensed psychiatrist typically performs a series of tests and assessments in order to diagnose — or rule out — a mental health disorder.

Psychiatrists’ public concerns about Trump’s mental health are problematic because they don’t take all aspects of his well-being into account. True evaluations take a person’s full medical history into account in addition to one-on-one observations. Interviews, both of the patient and those close to them, are also commonly involved.

Next: Does the president need this kind of assessment? 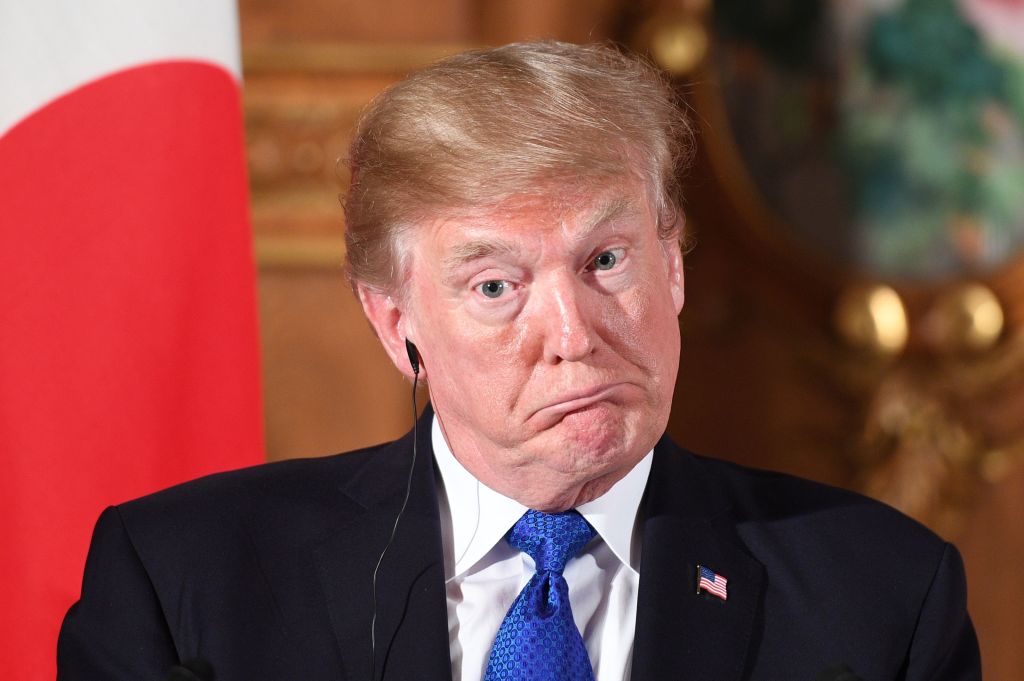 Trump’s mental health could affect people all over the world. | Jim Watson/AFP/Getty Images

Donald Trump’s mental health isn’t only America’s concern anymore. The whole world is watching — which may or may not be a good thing.

A psychiatrist can’t diagnose someone from afar. If the president had a diagnosable disorder, a professional could only diagnose it and offer treatment options after performing the tests and assessments mentioned previously. That could confirm or deny speculation — but could it end his time in office?

Next: What would qualify for a removal from office?

Donald Trump and the 25th Amendment 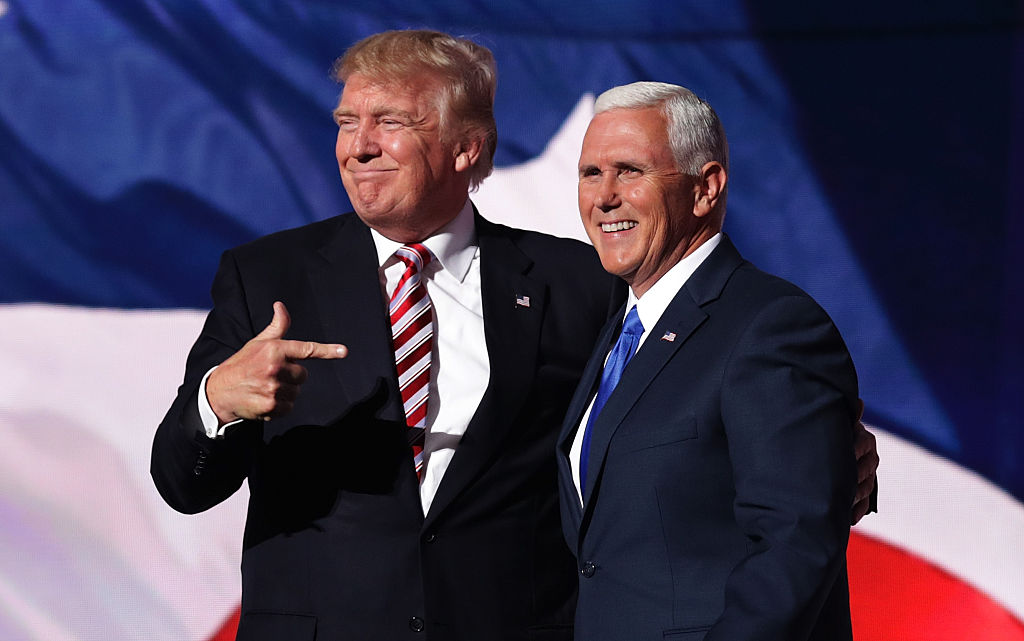 Could a President Pence be in our future? | Chip Somodevilla/Getty Images

Could a diagnosable mental health condition provide enough reason to implement involuntary removal for the first time in history? It’s not likely.

The 25th Amendment specifies that the vice president and certain members of the president’s Cabinet can, when appropriate, recommend the removal of Trump from office. Neither party has shown any sign they’ll make this kind of recommendation.

Next: Other presidents have shown signs of illness in the past.

He wouldn’t be the first ill president 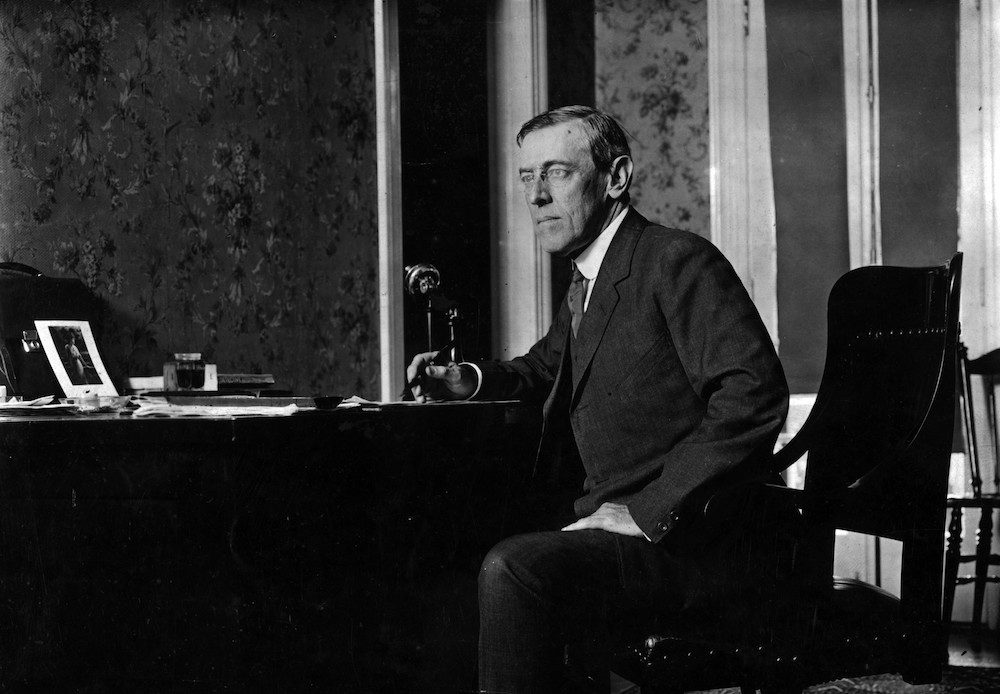 If Trump has mental health issues, he would join the ranks of presidents like Woodrow Wilson, FDR, and JFK. | Topical Press Agency/Getty Images

Even if Trump did turn out to have a diagnosable condition — and we received credible confirmation of that fact — he wouldn’t be the first U.S. president to have one. A handful of presidents have served their terms under poor physical health, many of them discretely.

Regardless, the president isn’t required to disclose his full medical history to the public. There’s a chance we’ll never know any of this for sure.