Mysterious pills that can “make us skinny” have long been a taboo topic. So when the new 516 exercise-replacement drug popped up, many were skeptical.

We did our research, so you don’t have to. Here is everything you need to know about the pill — as well as why people are concerned about it (page 7).

1. It’s supposed to break down fat 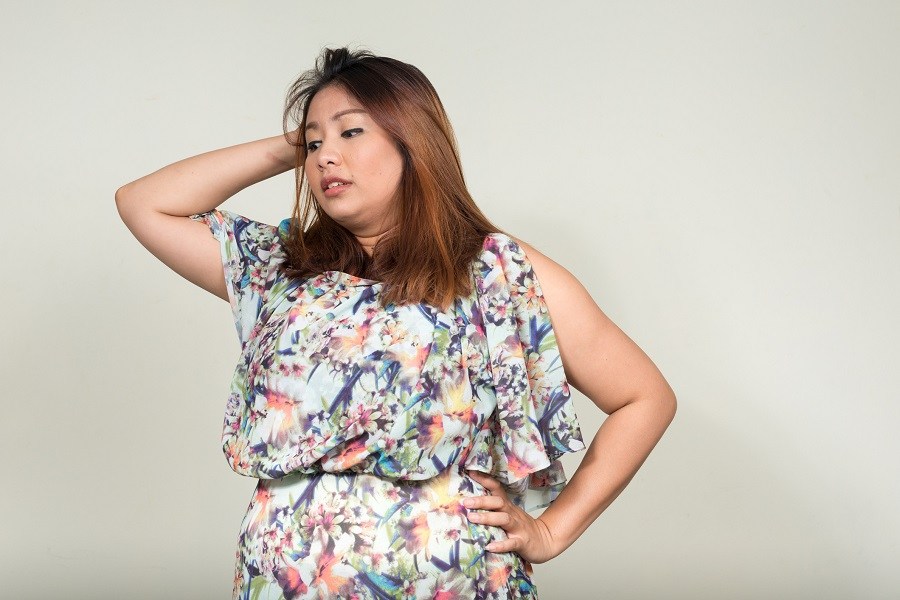 The pill will break down fat, so you don’t have to. | Amazingmikael/iStock/Getty Images

Ronald Evans, the lead researcher on the 516 pill at the Salk Institute in California, called 516 “exercise in a pill.” But what exactly does that mean?

Scientists have been working with the chemical compound 516 for years now and are convinced they can use it to alter the signals your genes send to your muscles, according to Esquire. So instead of breaking down carbohydrates, your body will break down fats — exactly what athletes burn when they exercise.

Next: It’ll help people with this serious condition. 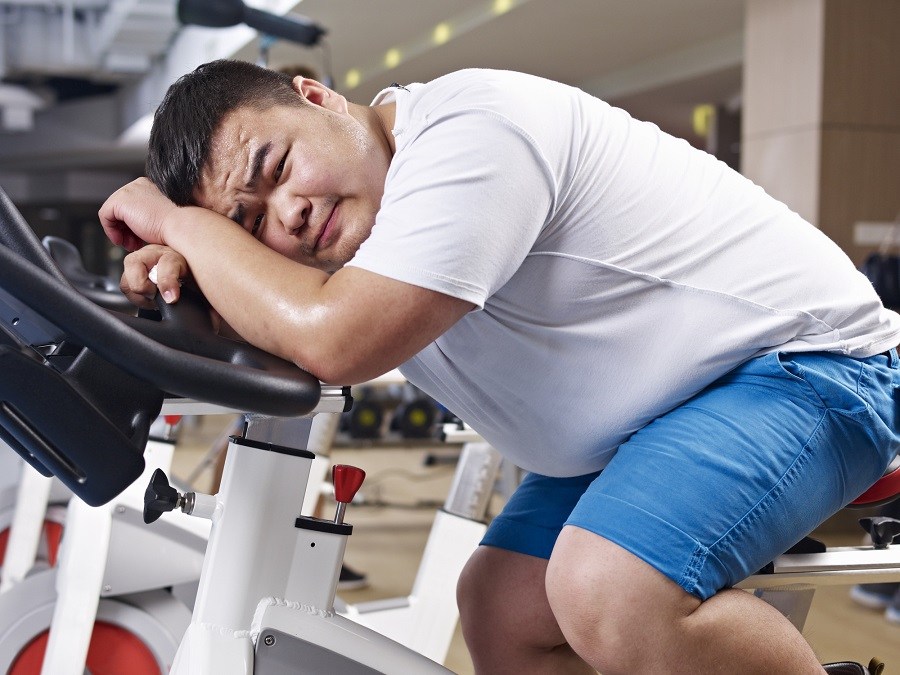 If you’re injured or too out of shape, the pill can replace exercise. | Imtmphoto/iStock/Getty Images

For many Americans, exercise is about willpower — and occasionally finances. However, for millions, it’s an unattainable task. Post-surgical patients, the extremely obese, and people with muscle-wasting diseases face serious challenges when they hit the gym.

“There are many reasons why people cannot run or walk or exercise,” Evans told The Washington Post. “If you can bring them a small molecule that can convey the benefits of training, you can really help a lot of people.”

3. You can control your weight without taking a step 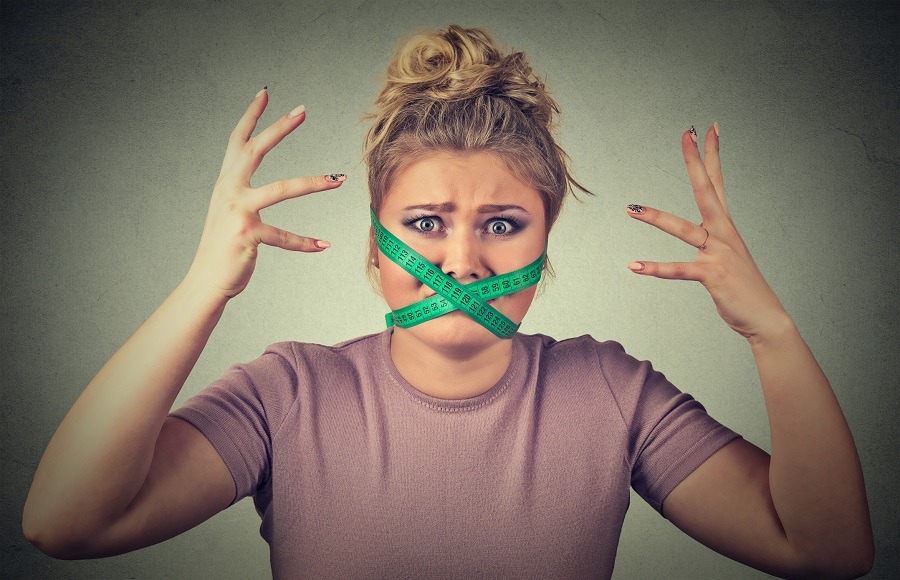 You don’t have to feel frustrated anymore. | SIphotography/iStock/Getty Images

Other drugs like 516 that can rid of exercise include compound 14, which works “by fooling cells into thinking they have run out of energy,” chemical biology professor Ali Tavassoli told Esquire.

But the 516 pill works as a “back door into the exercise genetic network,” Evans told The Washington Post. The “small molecule” will hopefully offer people the benefits of training without having to lift a muscle.

Next: Here’s how it’ll all go down.

4. It would have to be FDA-regulated 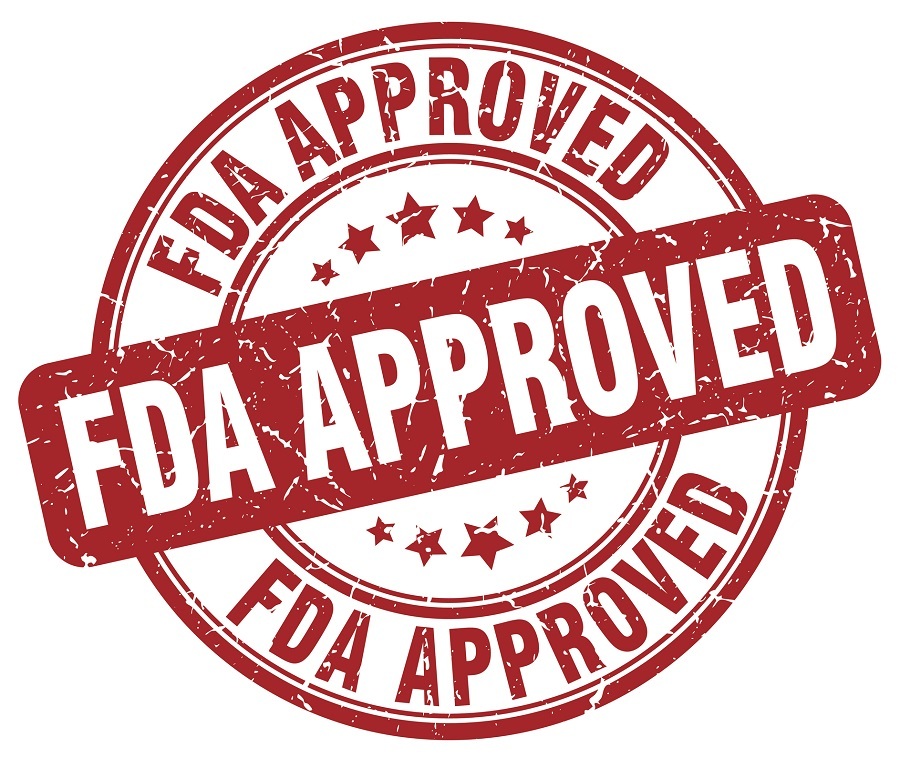 This stamp of approval is important. | Aquir/iStock/Getty Images

The FDA doesn’t recognize being unable to exercise as an illness that requires a drug. That’s bad news for the people who would utilize 516 because they can’t exercise — not because they don’t feel like it.

Next: The pill could help this rare but fatal disease.

5. It might have the power to save people with acute kidney injury 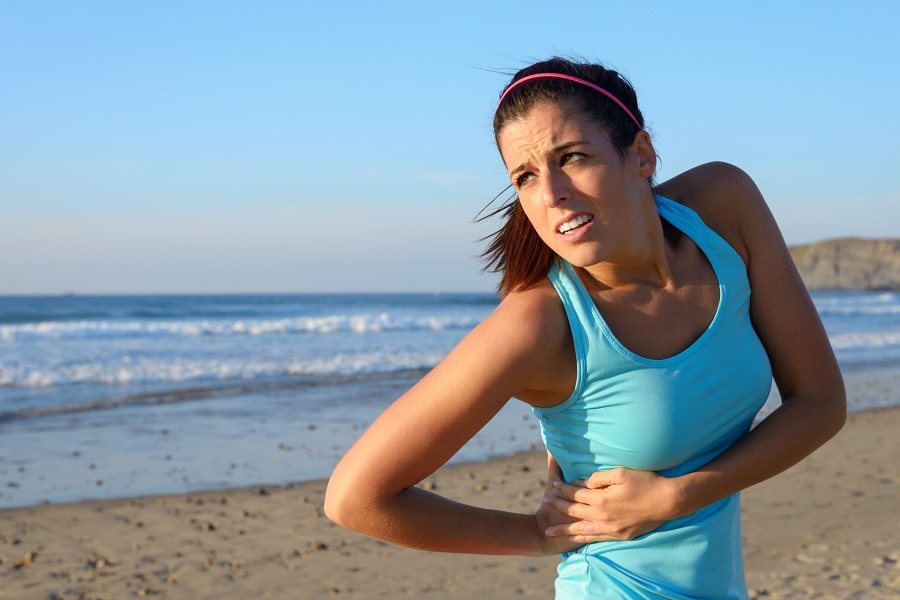 Could this pill save some people’s lives? | Dirima/iStock/Getty Images

The drug can help return compromised kidney tissue back to its previous healthy state and override irreversible organ damage. Acute kidney injury is a rare but fatal disease that afflicts people who undergo cardio-bypass surgery, according to The Washington Post.

“The organ or tissue changes its metabolic properties and begins to burn sugar, and because it happens quickly, it’s very hard to stop,” Evans said. “Our drug helps to draw the tissue back to a more healthy state, returning it from a chronic inflammatory damaged state.”

Next: It could make blood sugar irregularities easier to deal with.

6. It could potentially treat diabetes 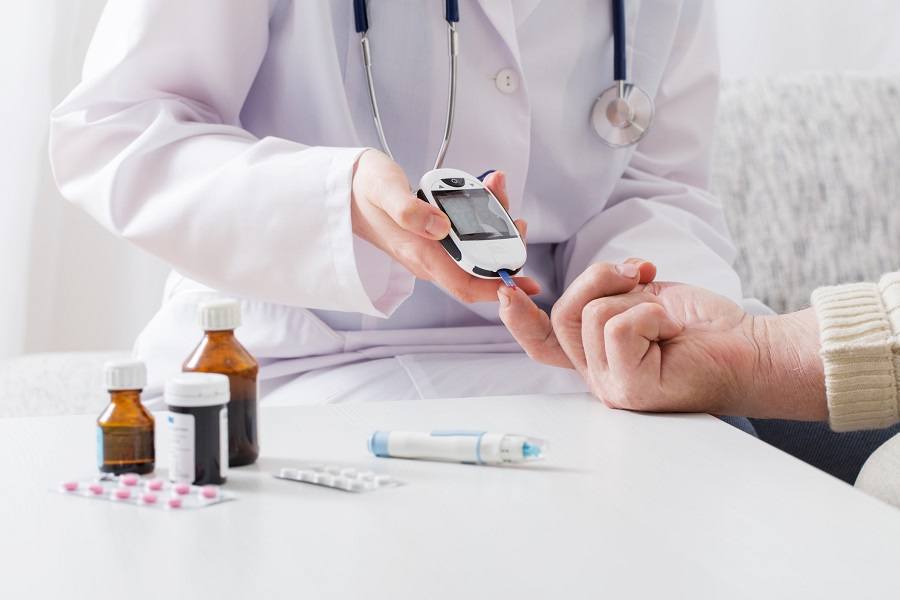 This is another major bonus. | Maya23K/iStock/Getty Images

Next: The one concerning thing about the pill 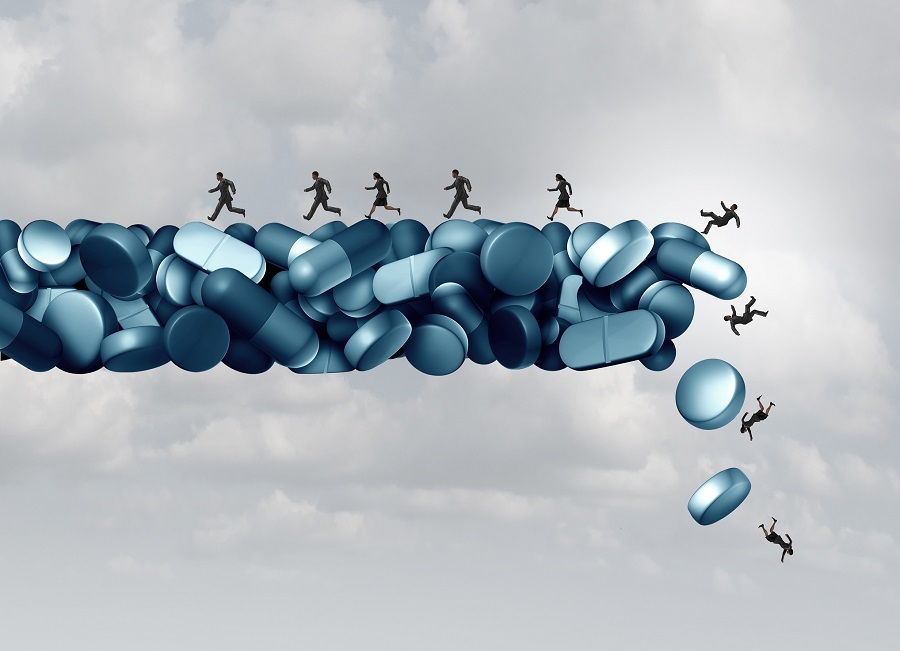 The World Anti-Doping Agency already banned the experimental versions of 516 on the market. According to The New Yorker, 516 is still “multiple trials and several years away from reaching the market.”

And Evans isn’t trying to create a drug to turn athletes into “super athletes.” He told The Washington Post he’s sure the World Anti-Doping Agency would ban it. However, for those who struggle to exercise due to a disease or excessive weight, there’s a solution on the horizon.