Remember how you felt after seeing The Mighty Ducks as a kid, and wanted to immediately get on the ice and become a champion hockey player? Or how you couldn’t stop yourself from redlining your Honda Civic after seeing 2 Fast 2 Furious in the theater? Well, you can hijack that motivational high, and actually use it in a positive way — when evaluating and tackling your own fitness challenges.

Motivational and inspirational stories come in all shapes and forms. Some people merely need a quote or mantra to get them going. Others need to watch 300 to get the blood pumping, and feel inspired to hit the weight room. For others, insightful, introspective essays are what truly hits home. Whatever it is, we can use the power of words and stories to motivate us to smash through plateaus, or even get us off our asses and into the gym.

There is a ton of content out there, and every piece of it speaks to someone in a unique way. You may not feel even the tiniest bit inspired by a certain fitness book, but for someone else, it could be the catalyst that gets them back on the fitness wagon. Likewise, you may find courage and determination in a simple phrase or quote — one that does absolutely nothing for someone else. The trick is to find something that speaks to you, and use it as fuel.

As far as finding that fuel, we’re going to give you a few places to start looking. The items listed on the following pages are classics (or soon to be classics) in fitness circles. They are relatively short reads, but have inspired millions to tackle their fitness challenges. They may just do the same for you.

Read on to see four inspiring fitness reads that should get the blood pumping. 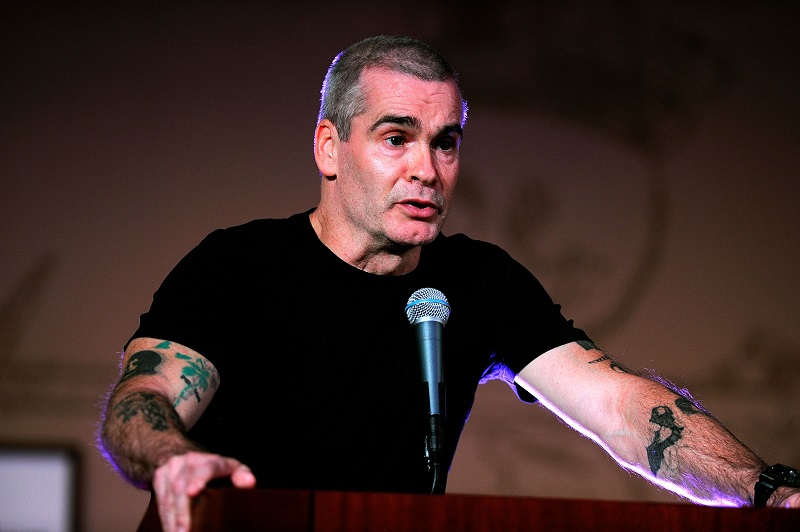 Counterculture hero and punk rock icon Henry Rollins has done an awful lot of things during his lifetime. From becoming one of the singers for legendary band Black Flag, to appearing in numerous movies and television shows, Rollins has always taken fitness very seriously. As an author and speaker, he’s also found a tone and voice that demands attention, and a writing style that resonates with a lot of people.

His essay, “The Iron and The Soul“, is a modern classic. Here’s a quick excerpt:

“The Iron is the best antidepressant I have ever found. There is no better way to fight weakness than with strength. Once the mind and body have been awakened to their true potential, it’s impossible to turn back.”

And it only gets better. It should only take you a few minutes to read, so check it out for yourself.

2. ‘Everything You Know About Fitness is a Lie’ by Daniel Duane 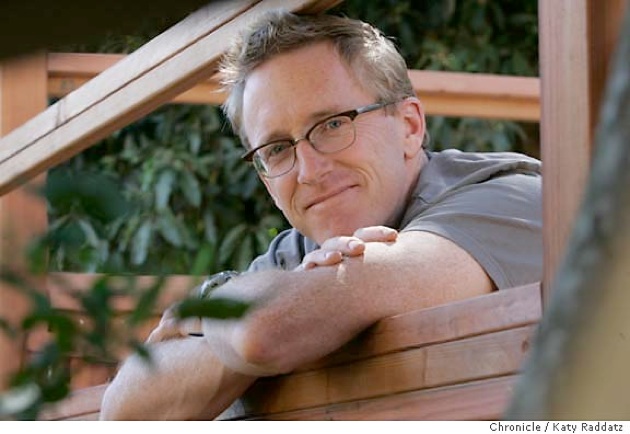 Daniel Duane doesn’t possess the social notoriety of Henry Rollins, but his writing is pretty influential, particularly when it comes to fitness and diet. He’s written many articles for food and fitness magazines, and even authored some books. But one of his most outstanding and inspirational articles is titled “Everything You Know About Fitness is a Lie“, and it appeared in the November 2010 issue of Men’s Journal.

It’s a bit lengthy, but well-worth a read. It really puts things into perspective, and if you’re needing that push to get off the couch, might just do it for you. Here’s a preview:

It can be hard to believe a true strength coach the first time he tells you that by pressing and dead-lifting on even days, squatting and doing chin-ups on odd days, avoiding all other exercises, and adding a little to the bar each time, you’ll be stronger than you’ve ever been in only a month’s time. Thanks to the fitness industry, we’re so conditioned to equate sophistication with complexity – and to think we’ve got to ‘work each body part’ – that our gut just says, No way; that can’t work. But it works like magic, and the entire body hardens up in unison.

3. ‘How to Lose Weight in 4 Easy Steps’ by Aaron Bleyaert 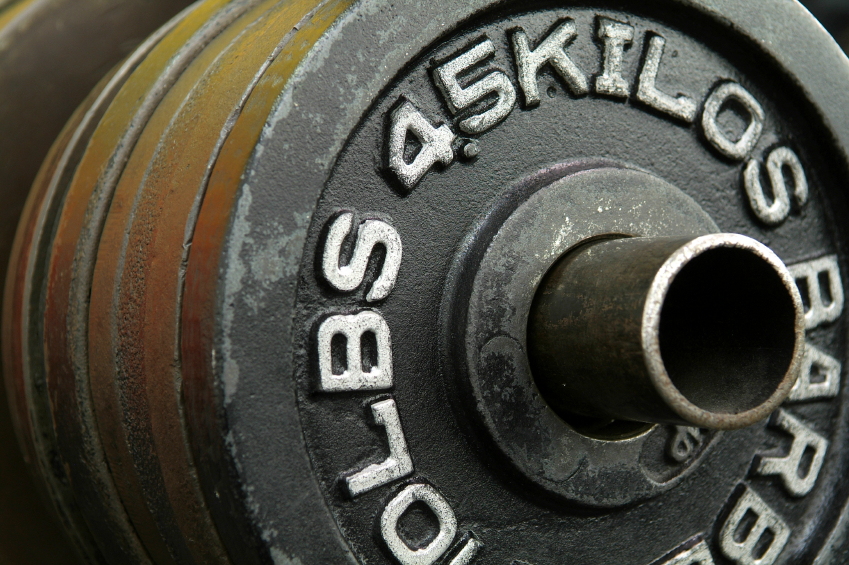 This piece, penned by Aaron Bleyaert as a Tumblr post, of all things, is not only inspiring — it’s downright hilarious. But beneath the humor is some real truth, and some real inspiration to be had. According to his account, Bleyaert is a part of the production team on Conan O’Brien’s TBS show Conan, but it appears that he has a real knack for writing and fitness as well.

We won’t dig too far into the details, and just get out of the way of the writing. Here’s a taste:

“Watch as your life shrinks down to four things: 1.) work, 2.) the gym, 3.) the food you eat, 4.) sleep. She wears the necklace you bought her and tells you that she got it ‘from someone who’s really special.’ That night you discover that Slayer’s ‘Angel of Death’ might be the perfect song to do squats to.”

Also, that bit about Slayer is probably the best advice you’ll read all day. 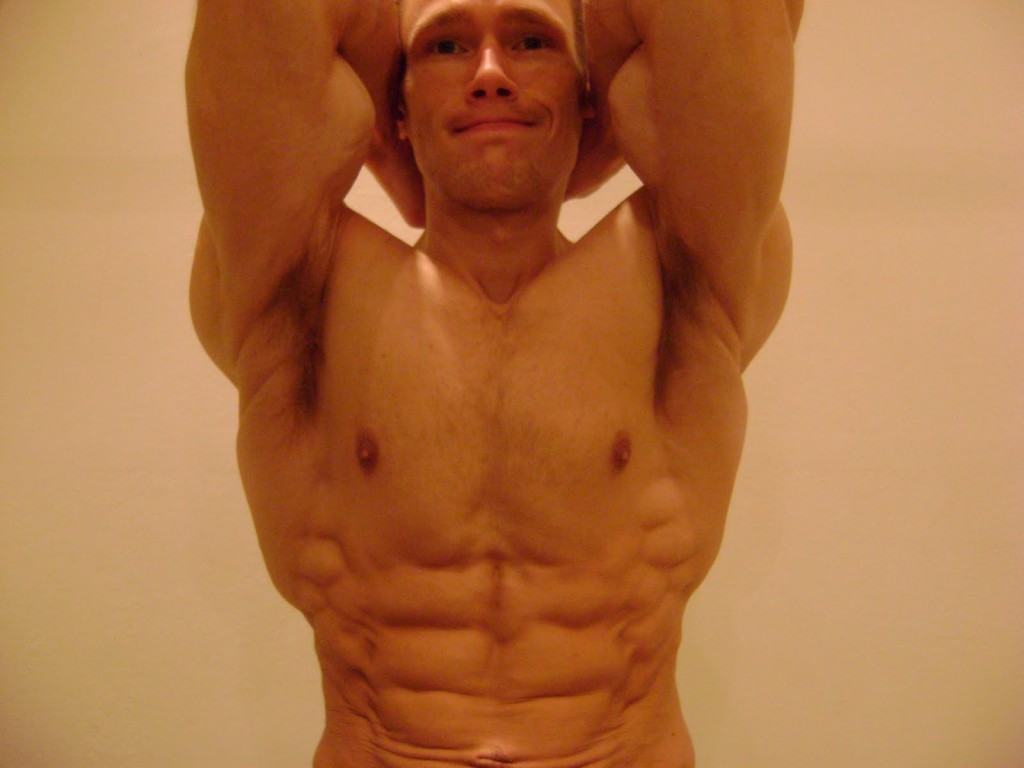 If you’re a fan of Leangains.com, then you’re familiar with Martin Berkhan. His site is dedicated to the art of intermittent fasting, and getting your ass into shape. He also writes a good amount, and his writing has some real, tangible advice that can be quite valuable. It’s also funny, and motivational. One of his best articles is called “Fuckarounditis“, and from that title, you can probably guess what it’s about.

I have been trying to cure people of fuckarounditis since the late 90’s, starting from the day I was first cleansed from it myself. Ever since I recognized the disease, I have acknowledged it as a serious threat to physique development and mental well-being. It is therefore with shock and horror I have watched an increasing number of people fall victim to the disease and the dubious training practices it inspires.

Read it, and cure yourself.