Health experts said the uptick is likely attributable to the increasing availability of newer, more lethal opioids such as fentanyl which can be mixed with heroin, as reported by ABC News. 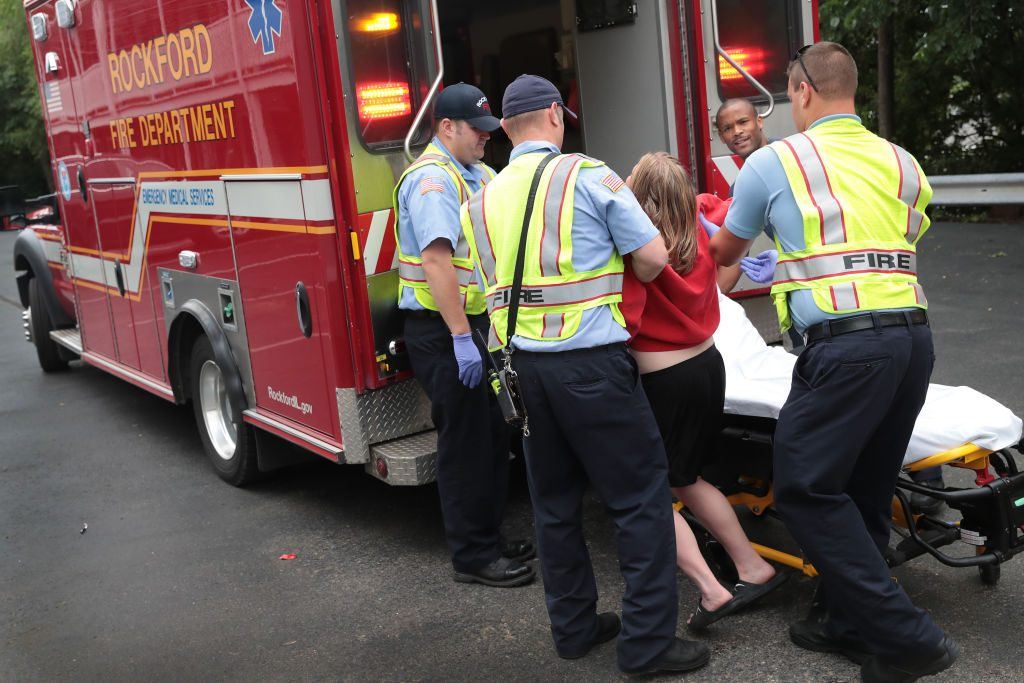 Most of the overdose deaths were unintentional and associated with opioids which included both prescribed painkillers and illicit drugs. Drugs involved in the deaths included oxycodone, heroin, and street fentanyl.

NBC News quoted the report as stating, “For both male and female adolescents, the majority of drug overdose deaths in 2015 were unintentional.”

The CDC’s report looked at drug overdose deaths among Americans aged 15 to 19 over a 16-year period spanning from 1999 to 2015. The study showed that while overdose deaths more than doubled from 1999 to the mid-2000s, after 2007 teen overdose deaths declined in following years. However, in 2015 (the most recent year with data available), the deaths increased again, by 19 percent.

Experts said declaring a emergency would allow Trump to devote funds to expanding treatment facilities and providing police officers with an anti-overdose remedy medication, per this NBC report.