Fitness Programs That Turned out to Be Complete Scams

Fitness fads have flaws. But when does a flaw turn into a lie? Getting in shape has always been about how you can meet your fitness goals the fastest, but not everything claiming the power to make you skinnier or ripped in a truncated amount of time is telling the truth. Some of these self-proclaimed wonder workouts are selling you false hope. And some, to put it bluntly, are just after your money.

How do you know which workout plans work and which are bogus? We did a little digging to find out the answer to that question. Here are seven fitness programs that turned out to be scams. 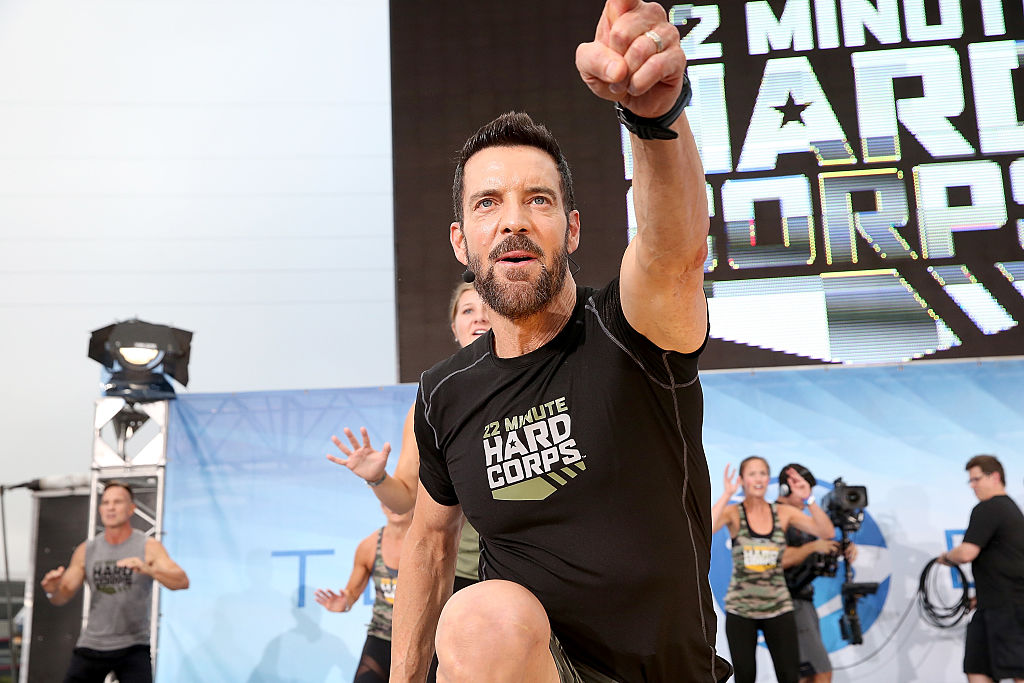 The Beachbody community is definitely interested in getting people fit, but possibly for more than they can afford. | Terry Wyatt/Getty Images

You’ve probably seen ads for this fitness conglomerate popping up on your social media feed. The expansive program includes a variety of at-home workout videos, supplements, and a traveling coaches’ summit. (Its most notable program is “Insanity,” which we will cover in just a minute.) All of this, of course, is in the name of getting you “in the best shape of your life.”

But consumers and critics have some not-so-stellar stories to tell about Beachbody. There are numerous customer reports detailing how the company has fraudulently charged their credit cards once they have tried to cancel their subscriptions. Maybe they’re true, maybe they’re not, but it does make you raise an eyebrow. And the whole gig with becoming a Beachbody coach? Some say the process will cost you more money than you will actually make.

If at-home workouts are your jam, find a YouTube series of workouts that don’t require you to give your credit card information. You’ll learn new exercises without putting your wallet at risk.

This 90-day program is the brainchild of Shin Ohtake, a self-proclaimed pro-athlete turned coach, then chiropractor who finally settled on being a personal trainer. The months-long regimen consists of high-intensity workouts done five days per week. It includes a variety of workouts along with a starters’ guide.

While the intensity of the program is sure to make you sweat, it’s incredibly expensive for what it is. As one extensive review on Defend Your Health details, the already-costly Max Workouts also requires users to have a gym membership, or have a series of weights readily available in their own homes. Max Workouts is also reportedly not a good series for beginners. (And does it bother anybody else that an internet search of Shin Ohtake’s professional athlete history yields no results?) You’re better off with a standard gym membership, maybe at a facility with personal trainers.

Oh yes, the fitness program with the electronic contraption that claims to whittle your waist and give you a ripped abdominal region. This hulking belt — which looks like something won after a wrestling match — claims the bursts of electricity stimulate the muscles and burn belly fat.

Except there is reportedly no research to support that an electric ab belt burns fat. Nor is there proof it builds up your abs. One company even had to shell out more than $5 million to settle FTC charges after it became clear their claims were fraudulent.

A machine isn’t going to do an ab workout for you. You are better off learning a proven ab workout and switching up your diet. 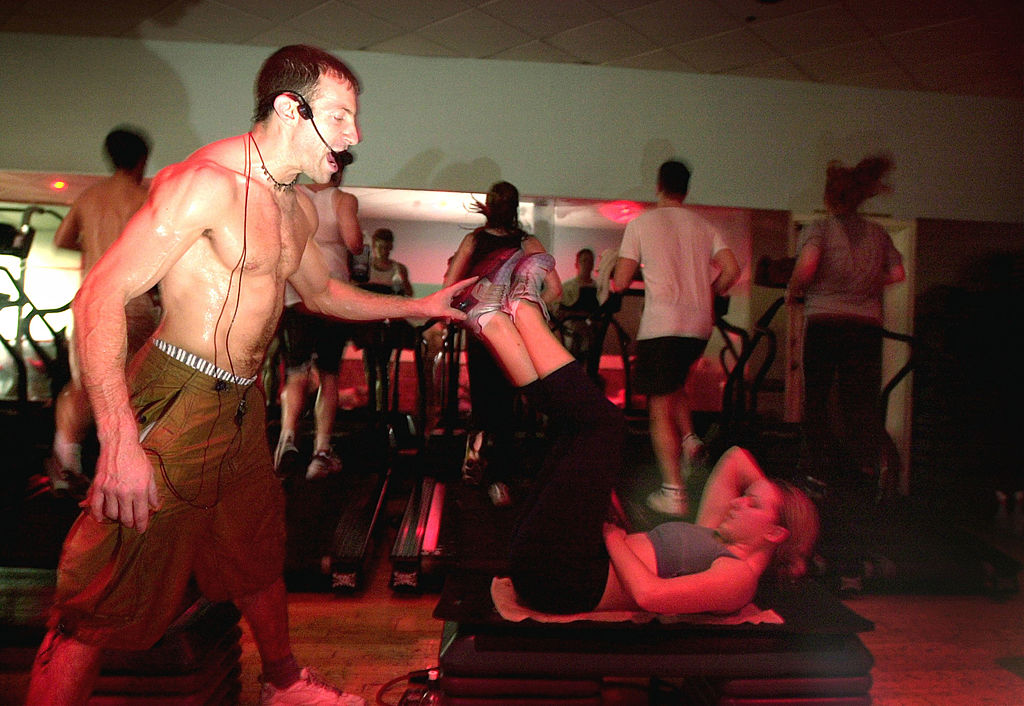 This program even comes with its own gym! (Many gyms, actually. There are locations all over the place.) The concept is simple: A high-intensity one-hour workout that balances both high-octane cardio and weight training. Basically, it consists of everything you’re told makes up a perfect calorie-killing workout. The program even has celebrity buzz to boot.

But, much like Beachbody, Barry’s Bootcamp has a reputation of being a money magnet. One report claims that the company charges you more than you intend to sign up for, and makes it nearly impossible to get your money back. According to another account, the company tempts potential members with a free week of “VIP access” and then continues to charge their credit cards.

The concept behind Barry’s Bootcamp is, in all honesty, a good skeleton for a fitness regimen. But you don’t need a fancy gym to reap the benefits. Consider implementing this type of workout at your own gym.

A common thread in the fitness world is the desire to have flatter abs in the smallest amount of time. Hence the appeal of a contraption that claims to give you a swoon-worthy six-pack in seconds instead of putting in much work. This program comes with how-to DVDs and a weird ab-working appliance that almost looks like the time machine from Napoleon Dynamite.

Not surprisingly, this fad device has many flaws. For starters, it takes more that six seconds of messing around with the appliance to get any type of ab workout going. And we’re still running into the same problem: a machine can’t do the work for you or magically zap away stomach fat. Accept the fact that it’s going to take more than six seconds of dedication to get a trimmer, tighter midsection. Here are a couple exercises to get you started.

Let’s take a trip back to the ’90s. Three’s Company alum Suzanne Somers morphed her TV career into a health spokeswoman role. Her name became common in the fitness infomercial world because of its connection to the Thigh Master — a funky device claiming to shape your thighs. Then came the Vibrato rendition of the appliance, which is supposed to deliver extra stimulation.

While the idea of adding resistance to a thigh workout isn’t a bad idea, the device itself doesn’t allow for much movement to really get a good workout in. (It allows as much hip movement as a gym’s abductor machine, which personal trainers don’t even like.) Plus, as previously discussed with the electric ab belt, adding vibrations isn’t going to speed up your workout results. If you want a thigh workout program that will work every part of your legs, consider investing in a resistance band, and follow a more effective series of lower-body workouts.

This member of the Beachbody family has quite a following. It involves 30- to 60-minute workouts meant to be done on a six-day schedule spanning 60 days. It’s instructed by fitness motivator Shaun T, who has his own website and apparel line.

The big problem here is this program is mostly for the select few who already have this insane endurance level. “This is a serious workout for people who are already fit,” Dr. Melinda Ratini told WebMD. “It’s not for the fitness newbie. With high intensity comes greater risk of injury.”

If you are already fit as a fiddle, have at it. But if you are a beginner, start with a less intense workout program and work your way up.