These Foods May Help With Erectile Dysfunction

Erectile dysfunction (ED) affects as many as 52% percent of men — and it can affect up to one in four men under the age of 40. It may seem like there is no way to prevent it, but your diet might suggest otherwise. Some studies have shown that certain foods help to increase testosterone in men and help stave off erectile dysfunction. Here are a few foods you might want to try. 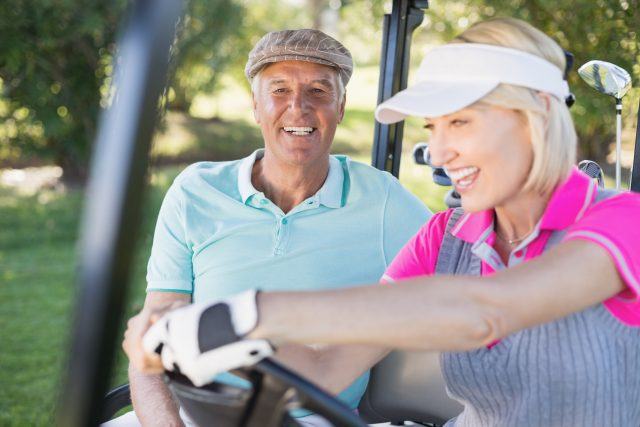 Erectile dysfunction may be related to your diet. | Wavebreakmedia/iStock/Getty Images

A 2018 study out of the University of Athens found that adding olive oil to the diet might be more beneficial for ED than Viagra. The magic number appeared to be nine tablespoons per week, or just over one tablespoon each day. The research showed that men who stuck to a Mediterranean-style diet (which incorporated plenty of olive oil) had much better erectile health than those who did not.

Zinc levels can directly correlate with testosterone levels. When you eat enough zinc, you also likely produce enough testosterone. Oysters are an excellent source of zinc because they contain particularly high amounts. According to Healthline, eating six medium oysters results in nearly 300% daily value of zinc. If you’re looking to boost those zinc levels and cancel out that ED, you might want to head to your local seafood market.

Garlic has many properties that help improve blood flow. Since erections are essentially the result of increased blood flow, it’s thought that garlic can stave off ED by improving the body’s overall blood flow. More research needs to be done to determine a direct connection, but it can’t hurt to add a garlic clove to your meal. Plus, it’s good for your heart either way.

Dark chocolate benefits ED in the same way garlic might. Since dark chocolate contains flavonoids that help improve circulation, it’s thought that the same benefits can lessen your likelihood of ED. If you have poor circulation, an increase in blood flow might not always result in an erection. Munching on an ounce of dark chocolate each day may show some improvement.

If you need to spice up your love life, try spicing up your diet. Capsaicin is what makes hot peppers hot. It’s found in peppers such as cayenne, habanero, jalapeño — you get the point. And it is actually a mild blood thinner, so that added spice in your diet can help increase blood flow. If you’re looking to improve or prevent ED, try adding a dash of cayenne to your meal or slicing up some peppers.

The connection between coffee and ED isn’t as clear as it is with other foods. But studies have suggested that men who drink between two and three cups per day have a lower chance of developing ED than those who don’t drink any. The study showed that those who drank that ideal amount had a 42% lower chance of developing ED. Now you have a reason to justify your morning pit stop to Starbucks.

Studies have shown that lycopene-rich foods are also great at improving ED. Tests have shown that lycopene restores blood glucose and lowers oxidative stress, which results in healthier blood flow throughout the body and can curb ED. Lycopene is found in foods such as watermelon and tomato products, so add a little garlic and hot pepper to some tomato sauce to improve your body’s blood flow.