Simply eliminating soda is a good start to work toward a healthier lifestyle, but it may not be enough. Many of the foods you consume on a daily basis have just as much, if not more, sugar than those sweetened beverages. This is bad news because sugar cravings are real, and they can wreak havoc on your body.

First, let’s look at a can of the sweet stuff. A typical, 12-ounce can of cola contains 39 grams of sugar, which is more than 9 teaspoons. While that’s clearly a lot of sweetness, plenty of popular foods have soda beat in the sugar department. Be on the lookout for these six foods. 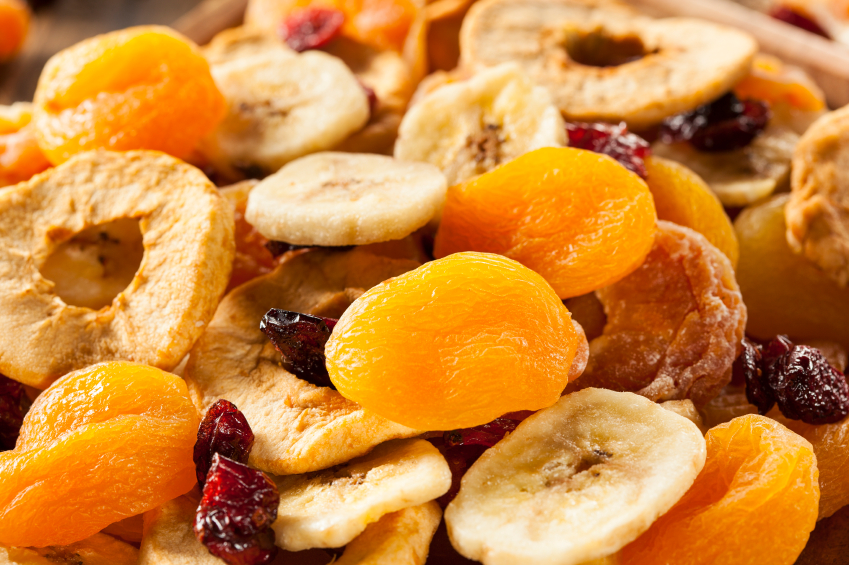 From antioxidants to vitamins and minerals, adding fruit to your diet is generally a healthy decision. However, I Quit Sugar explains dried fruit has been sapped of moisture, meaning the sugars concentrate. The article uses dried cranberries as an example.

A ½-cup serving of dried cranberries, which are usually sweetened, contains 37 grams of sugar while the same amount of the fresh fruit contains just 2 grams. The real takeaway with dried fruit is to keep portions small and look for varieties that don’t contain any added sweeteners. Better yet, go for the fresh stuff. 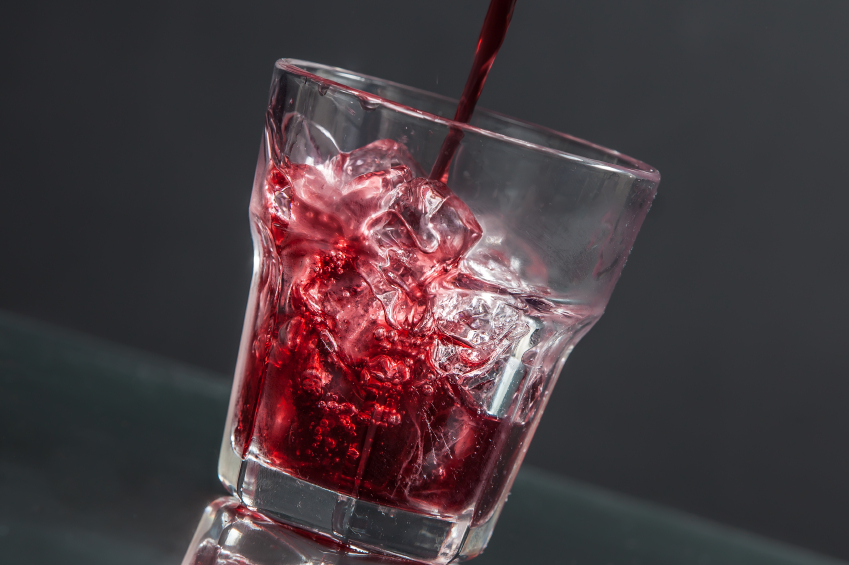 Though you may think drinking a grab-and-go smoothie or juice is going to give you all of the vitamins and minerals you’ll need for the day, you should also consider the amount of sugar you’re about to ingest. One serving of a popular juice drink contains 53 grams of sugar, which is more than some varieties of soda.

It may not be added sugar, but it’s still more than plenty when you consider there’s no fiber in the mix. You’re better off making your own smoothies with fresh fruit and Greek yogurt. 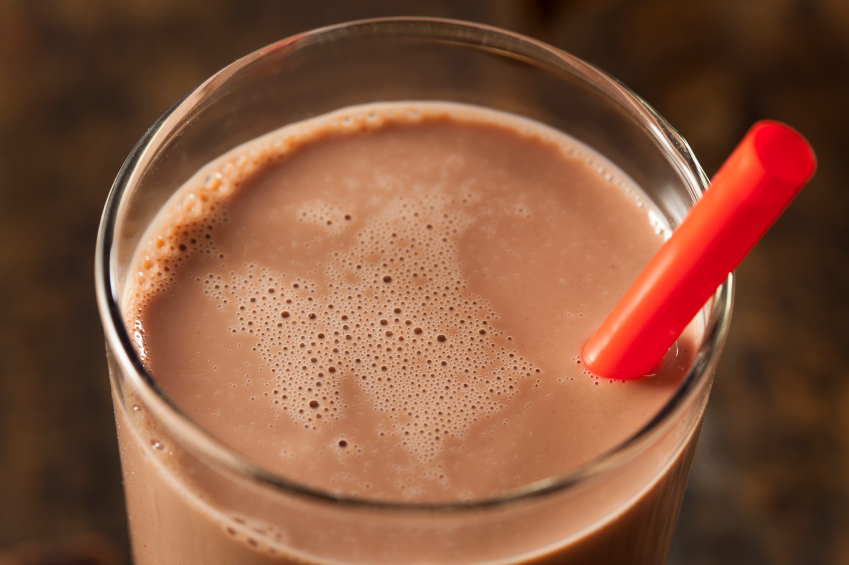 Chocolate milk is a no-go. | iStock.com

When you’re finished at the gym and you’re looking for an easy, nutritious drink that you can gulp down in a minute or two, you may find yourself turning to milk for its high levels of vitamin D, calcium, and protein. This is a great strategy, provided you go for the real thing.

If, on the other hand, you opt for a flavored version, things can go south. An 8-ounce serving of low-fat chocolate milk contains nearly 25 grams of sugar, and remember, that’s just 8 ounces. The real problem with flavored milks is portion size because the delicious taste spurs most to guzzle more than the recommended serving. You don’t have to ban these drinks, because they’re filled with nutrients; just measure out your portion before you drink. 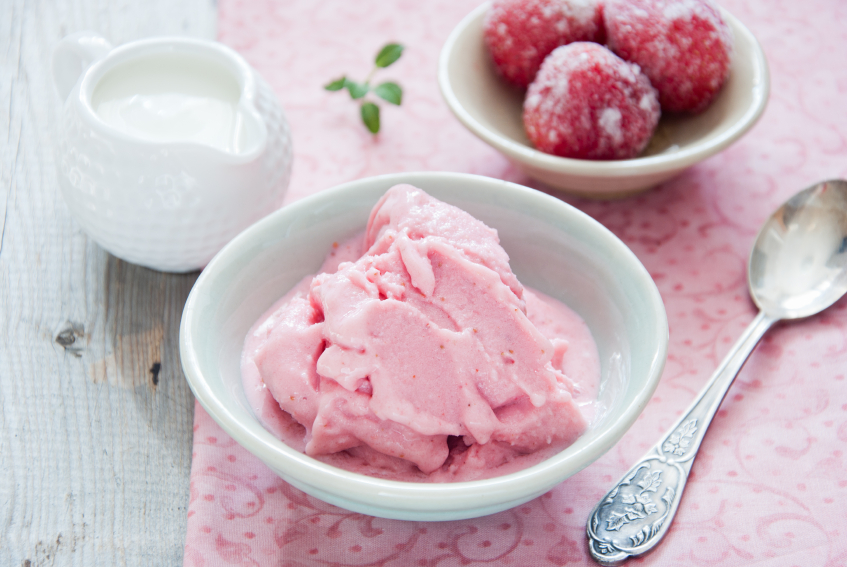 Frozen yogurt is a great dessert when you’re craving something sweet but want to go a little healthier than traditional ice cream, right? Maybe not. Your beloved fro-yo often packs more sugar than ice cream. According to Life by DailyBurn, a ½-cup serving contains 17 grams of sugar.

That might not sound bad, but consider most people easily down more than double that amount. It’s not all bad news, though. The article went on to say frozen yogurt boasts live cultures, which are great for gut health.

While a bowl of cereal may seem like the perfect way to start your day, you’ll want to double-check the nutrition facts on the box before you dig in. CBS particularly warns against certain fruity varieties, which are more than 41% sugar. While it’s typical for these morning eats to contain about 12 grams per serving, portion is once again a problem. Most people fill an entire bowl rather than a recommended serving, so you could easily end up scarfing three servings.

You may be used to giving your child a pudding cup as a midday treat or even indulging yourself, but the comforting treat can be a big misstep if you’re trying to control your sugar intake. WebMD reports one single-serving cup can contain as much as 20 grams of sugar. The portions are pretty tiny, too, which may spur you to reach for another. After two of these treats, you’ll have consumed more sweet stuff than you’d get from a can of soda.