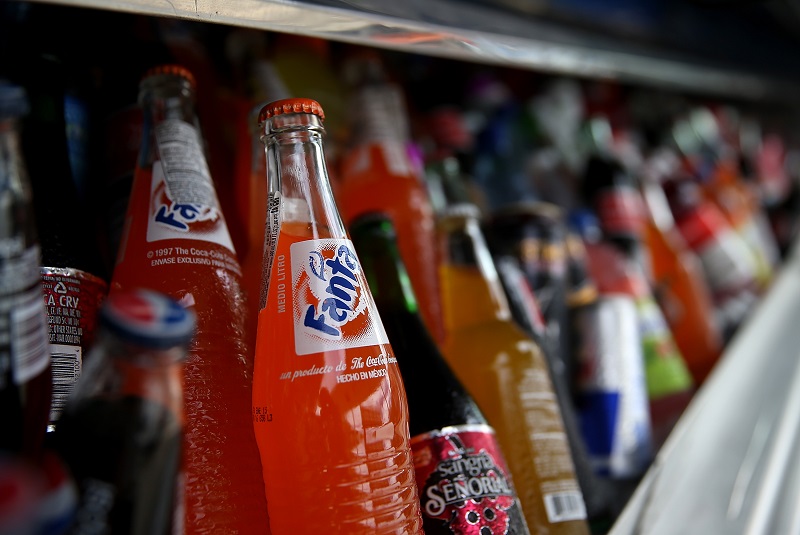 If you haven’t dropped soda from your daily diet, you’d better do so soon. The evidence has been mounting for some time that soda and other sweetened drinks are horrible for your health, containing little to no nutritional value, and serving only to provide a shot of sugar and caffeine. These beverages have been linked to numerous diseases and hundreds of thousands of deaths on an annual basis. Now, you can add your gallbladder to the list of things to worry about.

Sodas and other soft drinks are typically little more than carbonated water, sugar, and food coloring. As such, drinking them too often can lead to weight gain, diabetes, and other maladies. More recently, scientists have started to investigate whether or not there was a link between soft drink consumption and cancer. Susanna Larsson and her team at the Karolinska Institutet in Sweden have published research they believe proves such a link exists.

How soft drinks affect the gallbladder 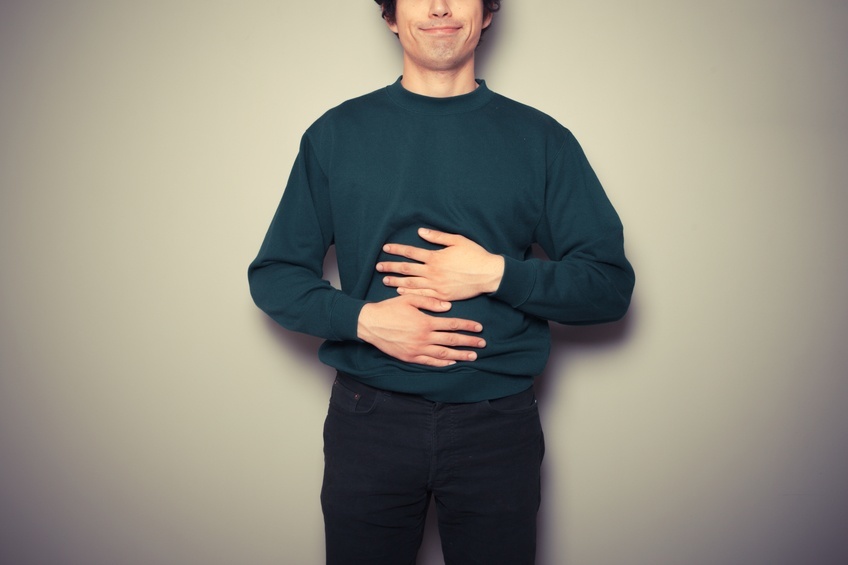 To reach this conclusion, the research team followed the dietary habits of more than 70,000 people over the course of 13 years, using survey data. They tracked which types of cancers these people were diagnosed with over that time and looked at their eating and drinking habits to determine any correlations. During that time, 150 individuals were diagnosed with gallbladder cancer. Those 150 were found to drink soft drinks more often than others. In fact, the researchers say their soft drink habits contributed to a significantly higher risk of gallbladder cancer.

“Sugar-sweetened beverage consumption raises blood glucose concentration and has been positively associated with weight gain and type 2 diabetes, all of which have been implicated in the development of biliary tract cancer (BTC),” the study says. “After adjustment for other risk factors, women and men in the highest category of combined sugar-sweetened and artificially sweetened beverage consumption had a statistically significantly increased risk of extrahepatic BTC and gallbladder cancer.”

From these results, it seems there is a link between soft drinks and gallbladder cancers, although the exact mechanisms and processes through which they develop isn’t explained. The individuals followed during the study also may have had some other cancer risks at play: an average age of 61, half were overweight, and a quarter of them were smokers. 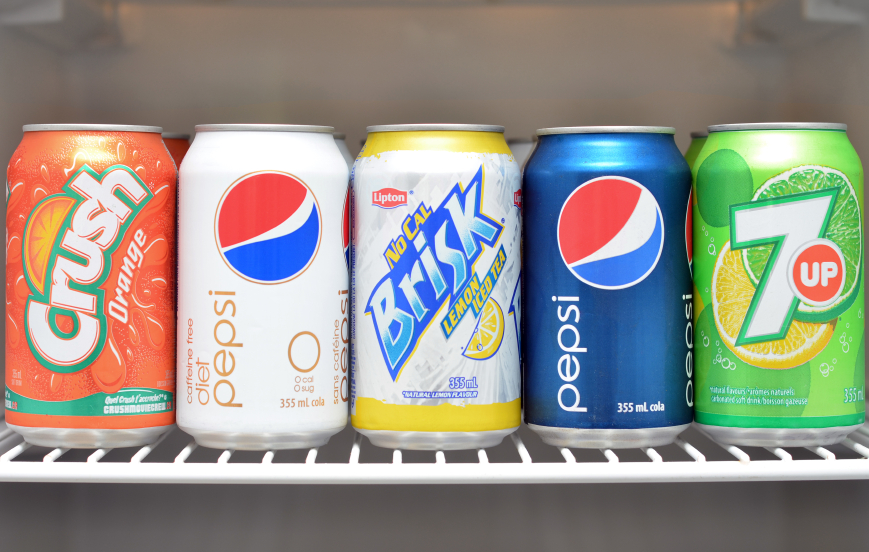 Soda in a fridge | Source: iStock

This is just another piece of evidence that suggests kicking your soft drink habit is a great idea if you want to live a healthy lifestyle. Sweetened soft drink consumption has been dropping in the United States for some time now, likely because the unhealthy and destructive nature of sugar is becoming more well known.

As a result, soda companies like Coca-Cola and Pepsi are scrambling to cover their bases. These are giant companies that have been around for a long time, and as their customers’ tastes are changing, so are their business strategies.

But on an individual level, if you want to look out for your own well-being, avoiding soda and other sugar-laden soft drinks is in your best interest. But sugar and caffeine — two staples of soft drinks — are addictive, and it’s not easy for some people to walk away. As far as a good strategy for purging these types of drinks from your diet? Weaning yourself off them, and adopting a new drink (sparkling water, or unsweetened iced tea, for example) are a great way to start.

Soon, your body will adjust, and cravings will subside. It’ll be a drag while you detox from the sugar and caffeine, but in the long run, you’ll be healthier and happier without them.