Get in Shape, Or Die Young: Are These the Only Options? 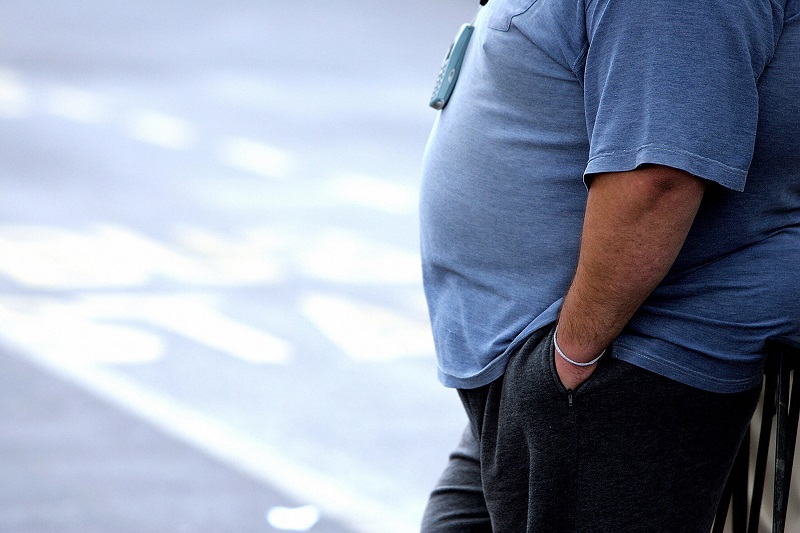 You’ve likely heard about the recent study that found middle class, middle-aged men are evidently dying in droves. It’s been making the rounds, and has led to some serious discussion about health, economics, and class. The key findings were that men are dropping like flies due to a combination of drug use, alcohol abuse, and suicide. These are troubling findings, and when coupled with what we know about the obesity epidemic, make it clear that though we live in a time and age of relative abundance in the western world, we’re still at great risk of dying early.

On top of that, a study all but confirms one more thing: If you don’t start taking your level of physical fitness seriously during early adulthood, you’re all but assuring yourself of an early death.

“Higher levels of fitness at baseline and improvement in fitness early in adulthood are favorably associated with lower risks for CVD (cardiovascular disease) and mortality,” read the findings of a study called Association of Fitness in Young Adulthood With Survival and Cardiovascular Risk, published on JAMA Internal Medicine. “Regular efforts to ascertain and improve CRF (cardiorespiratory fitness) in young adulthood may play a critical role in promoting cardiovascular health and interrupting early CVD pathogenesis.”

What does that mean? In short, if you don’t get in shape, and in short order, you’re dooming yourself in the long-run.

The study, and its findings, are expanded upon and further explored by Medical News Today, which pointed out that this particular batch of research differs from previous studies in that it looks at changes in fitness levels for young adults, not just older individuals. The link had not previously been explored for a younger age group, so researchers specifically set out to look at the relationship between baseline levels of cardiovascular fitness and future cardiovascular disease.

As for the intricacies of the research, those conducting the assessment — led by Dr. Joao A.C. Lima, of Johns Hopkins Medical School in Baltimore — examined nearly 4,900 American adults between the ages of 18 and 30 from the CARDIA study (Coronary Artery Risk Development in Young Adults), which was started in the mid-1980s. Using a sequence of treadmill tests to establish a baseline, many years apart, subjects were later screened for levels of obesity.

From those treadmill tests, subjects who could last through each minute of increasing difficulty were found to have significantly lower risks of death and disease. That is, the better shape they were in, the higher the odds of living longer, healthier lives. For those who experienced the opposite? Significantly higher risks of death.

For those that lost a minute on the treadmill test, the risk of death shot up as much as 20%.

Now, this study is important, but the findings are simply hammering away at a conclusion that we’re all well-aware of: we need to take our levels of fitness seriously, and maintain healthy body weights. And yet, it’s something that we commonly ignore, or even try to write-off as unimportant. Though there’s plenty of room for discussion about ‘body acceptance’, the stark reality is that people’s decisions regarding diet and exercise are killing them, and shaving significant numbers of years off of expected lifespans. Not to mention all of the associated costs that obesity and related diseases places on the healthcare system — costs that are shared by every element of society.

Though you could make the argument that those costs are actually stymied by the relative young deaths of unhealthy people, it’s still a great subject for debate.

Obesity is the leading cause of death in the U.S., in fact. So, as this study once again reiterates, if you plan on being around for the long haul, you need to get your ass in shape. And stay that way.

Once again, we’re really not hearing anything new. What it truly comes down to is people making wise decisions, on an every day, individual level about how they treat their bodies. The benefits to staying in shape are clear, and the costs are becoming clearer by the day. If you’re willing to sacrifice your health for an indulgent lifestyle, you’ll end up paying for it with a shortened lifespan.