Getting Fat? Eating Like a Man Can Ruin a Healthy Lifestyle 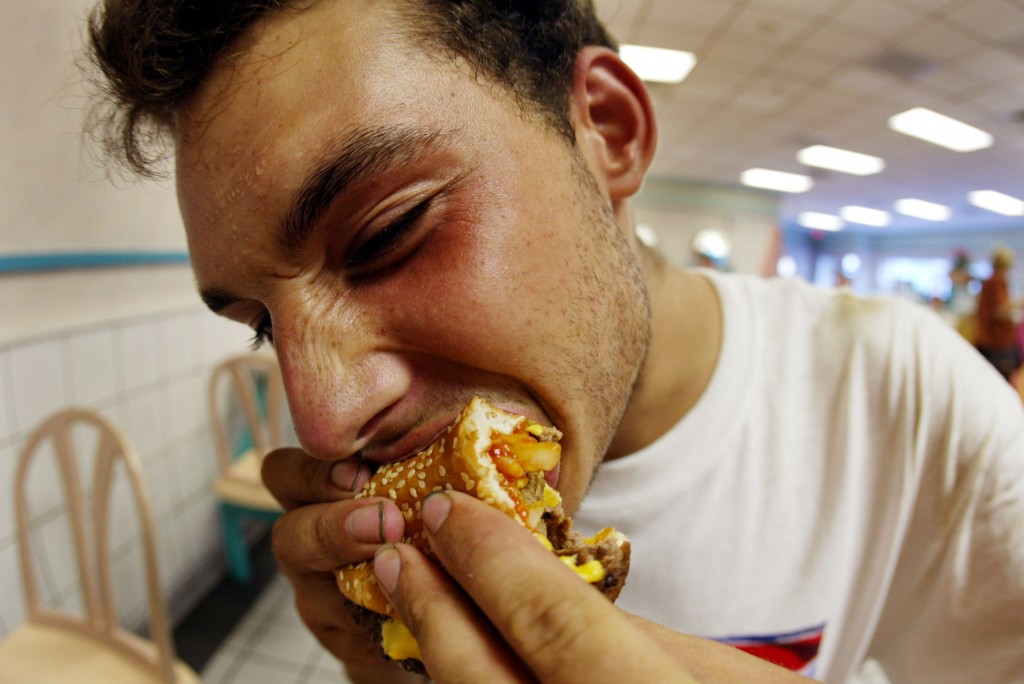 If you assume steak is a manly dinner and salads are girly, you’re not alone. Gendered stereotypes play a big role in how we think about food, and may even be causing you to make less healthy diet choices, researchers have found.

Academics at the University of Manitoba and Yale University studied how gender stereotypes affected food choices by asking three groups of people to unscramble a series of words, Pacific Standard reported. One group unscrambled words that are generally considered masculine, like “football” and “hunting,” the second group received words that were implied femininity, like “ballet” and “lipstick,” and the third group got words that were gender-neutral. After unscrambling the words, people were asked to indicate whether they preferred healthy or not-so-healthy food items (for example, baked chicken or fried chicken) and were also asked to rate how willing they were to make healthy food choices in general. 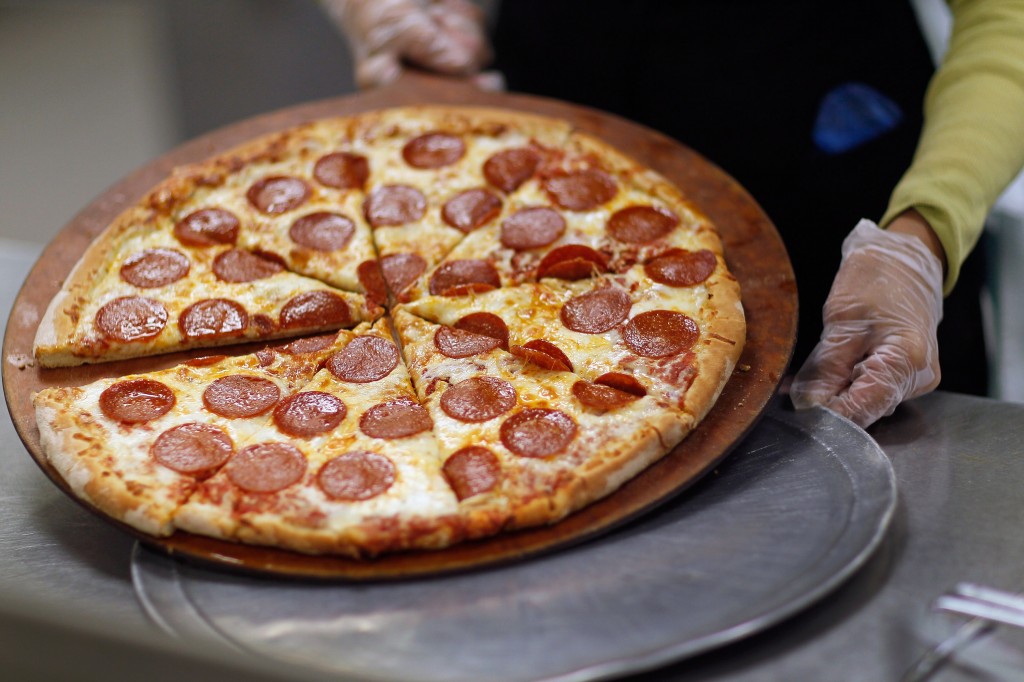 People who want to eat healthy, it seems, might do themselves a favor by being exposed to activities typically seen as feminine. You might be less inclined to reach for a bag of chips or chow down on a meat-lover’s pizza if you watched a ballet or strolled by a department store perfume counter. Likewise, women who watch a football game might be more likely to choose a double-bacon cheeseburger for their meal.

Yet deep-seated ideas about gender, food, and sexuality may be hard to jettison. Another recent study published in the American Journal of Health Promotion looked at how stereotypes about gender affected the eating habits of Costa Rican teenagers. Making healthy food choices was associated with “femininity and male homosexuality,” the researchers found, while eating larger portions of unhealthy food was associated with “masculinity and male heterosexuality.” Male teenagers might have been making unhealthy food choices as a way to “reinforce their masculinity and to increase the feeling of belonging to the male peer group,” the authors suggested.

The researchers did note that “there is an emerging view that it is acceptable for heterosexual male adolescents to take care of their bodies through healthy eating,” a sign that attitudes about how people of different genders should eat can and do change over time.

Men overall tend to make less healthy food choices than women. In 2013, 53% of men surveyed by Gallup ate fast food at least once a week, compared to 42% of women. And a 2000 survey of Canadian adults found that adult women ate more fruits and vegetables than men. 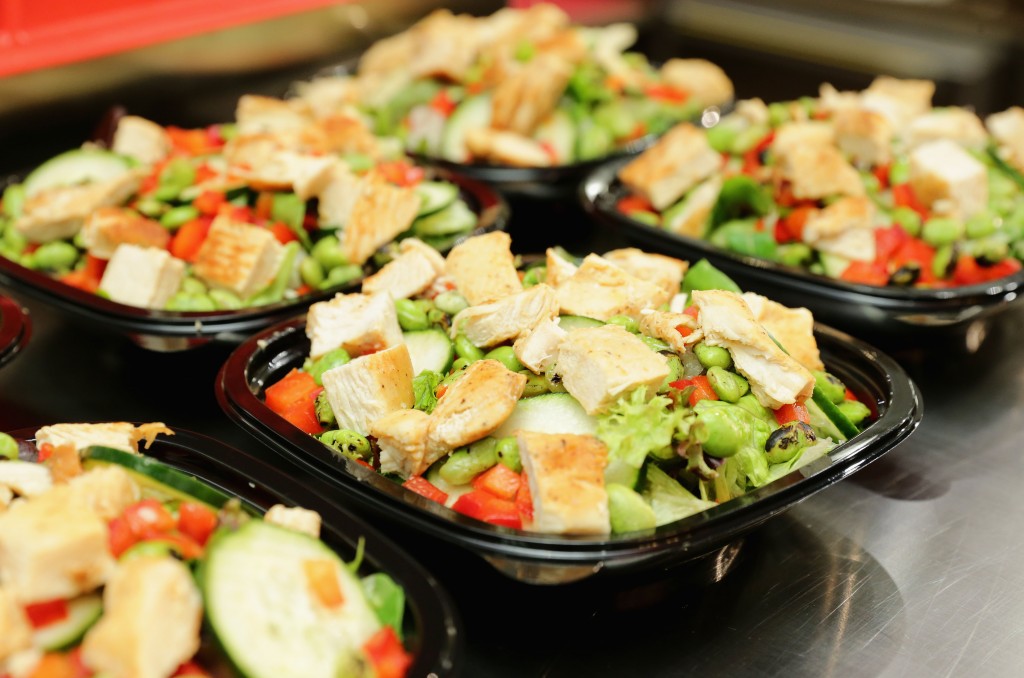 Salad might not be sexy, but those veggies are good for you | Neilson Barnard/Getty Images for Wendy’s

Meanwhile, researchers studying the effect of diet on fertility found that people who ate healthy were more likely to conceive, but that women paid much more attention to what they ate than men. Roughly three-quarters of fertile women ate fruit at least five times a week, while just 55% of fertile men did.

“Men are generally less interested than women in how their diet links to health, and in particular issues of fertility and infertility,” Allan Pacey, a professor of andrology at the University of Sheffield, told the Telegraph.

Once men do commit to eating healthy, they tend to go about it in a different way than women. Men on diets were less likely to crave unhealthy foods than women and more likely to compete with other men to lose weight, Newsweek reported. Women focused on educating themselves about healthy foods and were more motivated by social pressure to lose weight.