This Is the 1 Group of People Kim Jong Un Refuses to Kill, and It’s Not His Family

North Korean dictator Kim Jong Un has a long list of deadly habits. He’s known for not hesitating when it comes to execution, but a little-known fact is that he’s not out to kill everyone – there are a few people working closely together in North Korea, and Kim Jong Un respects them. Here’s a rundown of those he’s killed, plus that one group he won’t touch (check out page 5).

North Korea has seen an abundance of civilian deaths in recent years, mostly related to famine. While the dictator and his family chow down on expensive meals, millions of residents starve. According to Newsweek, about 18 million people, or 70 percent of the population, relies on food assistance. Kim Jon Un has not been able to keep everyone in the country properly fed, and millions have died from starvation. Meanwhile, Kim Jong Un spends his billions on private yachts and mansions, while the average North Korean worker only makes $62 per month.

He killed his own family members

He has no problem killing people in his family. | STR/AFP/Getty Images

Kim Jong Un’s brother, uncle, and cousin are among family members that have been assassinated by either the current dictator or his father, former dictator Kim Jong Il. At one point, there was a rumor that he had fed his uncle to a pack of wild dogs, but it has since come out that he was actually executed by firing squad. His brother was forced to inhale a nerve agent that killed him, and his cousin was shot while leaving his apartment.

He killed his top military official

General Hwang Pyong So, one of North Korea’s top military officials, has been missing since November 2017. Although his death is unconfirmed, it’s likely that he fell out of favor with Kim Jong Un and was executed. Hwang Pyong So was recently expelled from the Workers’ Party, reportedly for taking bribes. That’s more than enough for the dictator not to trust him. Plus, he was the second most powerful official in the country, and Kim Jong Un is extremely paranoid about giving anyone else too much power in the regime.

He starved prisoners to death in forced labor camps 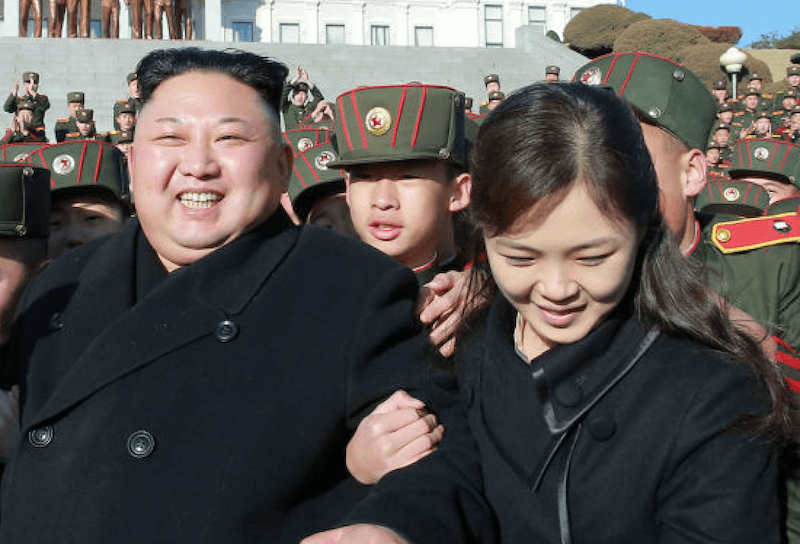 … but he won’t kill his ‘missile quartet’

Jong Un won’t kill who he may need most. | STR/AFP/Getty Images

A group of four men who have become known as the “missile quartet” are the scientists behind all of the recent North Korean missile warnings. The team is responsible for the missile progress North Korea has made. They are the sole reason North Korea has risen to power in the past few years. The team members are Kim Jong-sik, Ri Pyong-chol, Jon Il-ho, and Jang Chang-ha. It’s estimated that Kim Jong Un has killed about 340 people since he came to power, mostly his own military men. However, experts say that these scientists are not subject to the same level of fear.

He is dependent on their success

Getting rid of these scientists would actually put his power in jeopardy. | STR/AFP/Getty Images.

Kim Jong Un would be powerless if it weren’t for the missile quartet developing such advanced nuclear weapons. Harming them would mean destroying his own power. Kim Jong Un respects them so much that he even lets them smoke with him. In Korean culture, it’s typically seen as inappropriate to smoke with a father or mentor, such as a leader.

He respects trial and error

Kim Jong Un has a huge amount of respect for his missile quartet. | STR/AFP/Getty Images.

“We have never heard of him killing scientists. He is someone who understands that trial and error are part of doing science,” Choi Hyun-Kyoo, a senior researcher in South Korea, told The New York Times. Kim Jong Un does not kill his scientists in an angry rage if something goes wrong during a test. He respects their work and challenges them to do better each time.

He uses science as propaganda

North Korea’s leader emphasizes science in North Korea. This is the opposite of his father, who used cinema and the arts as propaganda tools. Kim Jong Un worships scientists and engineers. The New York Times reported that after he took power, he opened an avenue in Pyongyang called Future Scientists Street. The street boasts upscale apartment buildings that are home to scientists and their families. Plus, he built a massive complex to showcase the country’s scientific achievements, and holds galas to note the country’s progress. 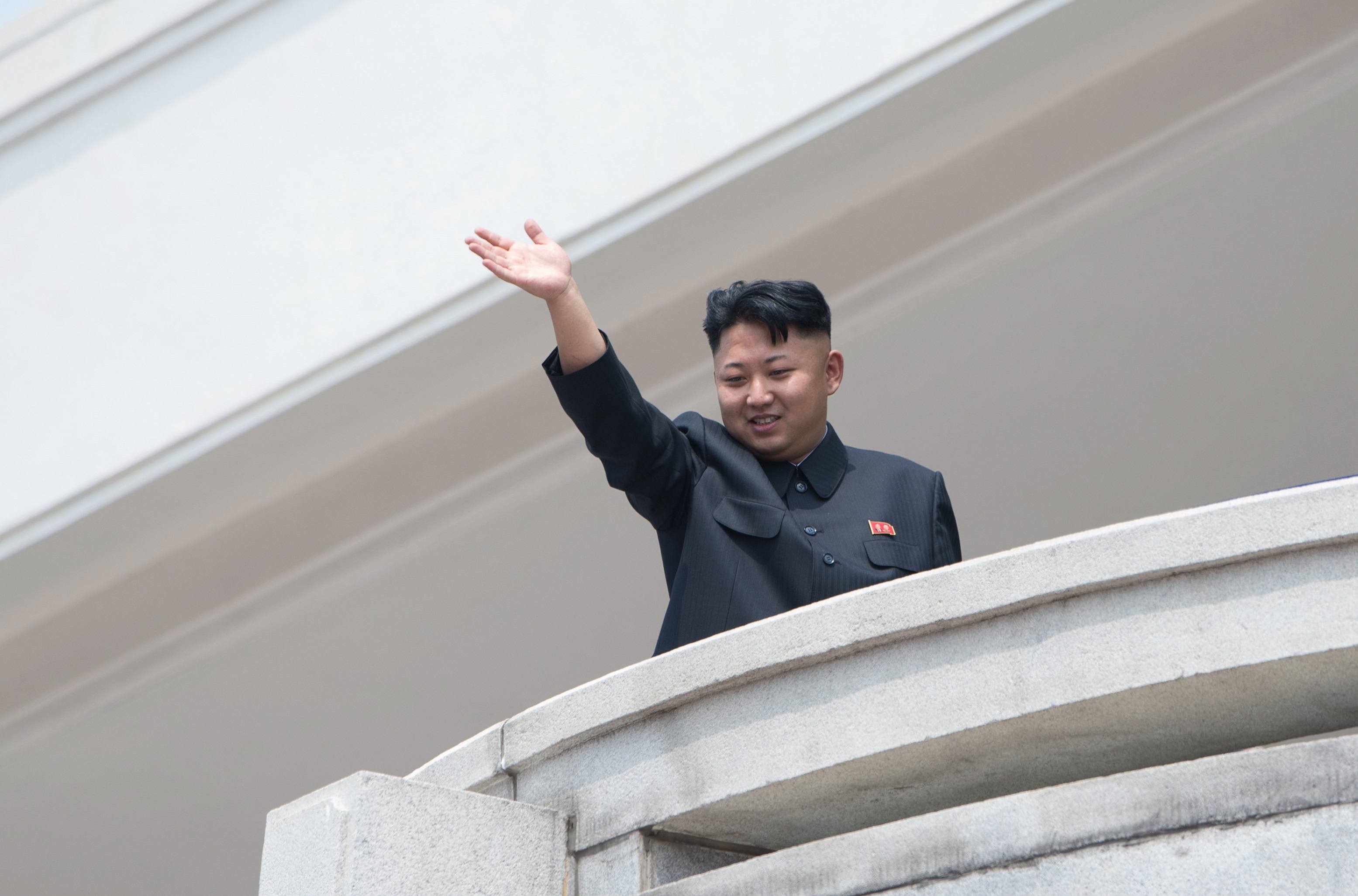