Hate Working Out? Even Personal Trainers Avoid These Exercises

Tricep dips on a bench 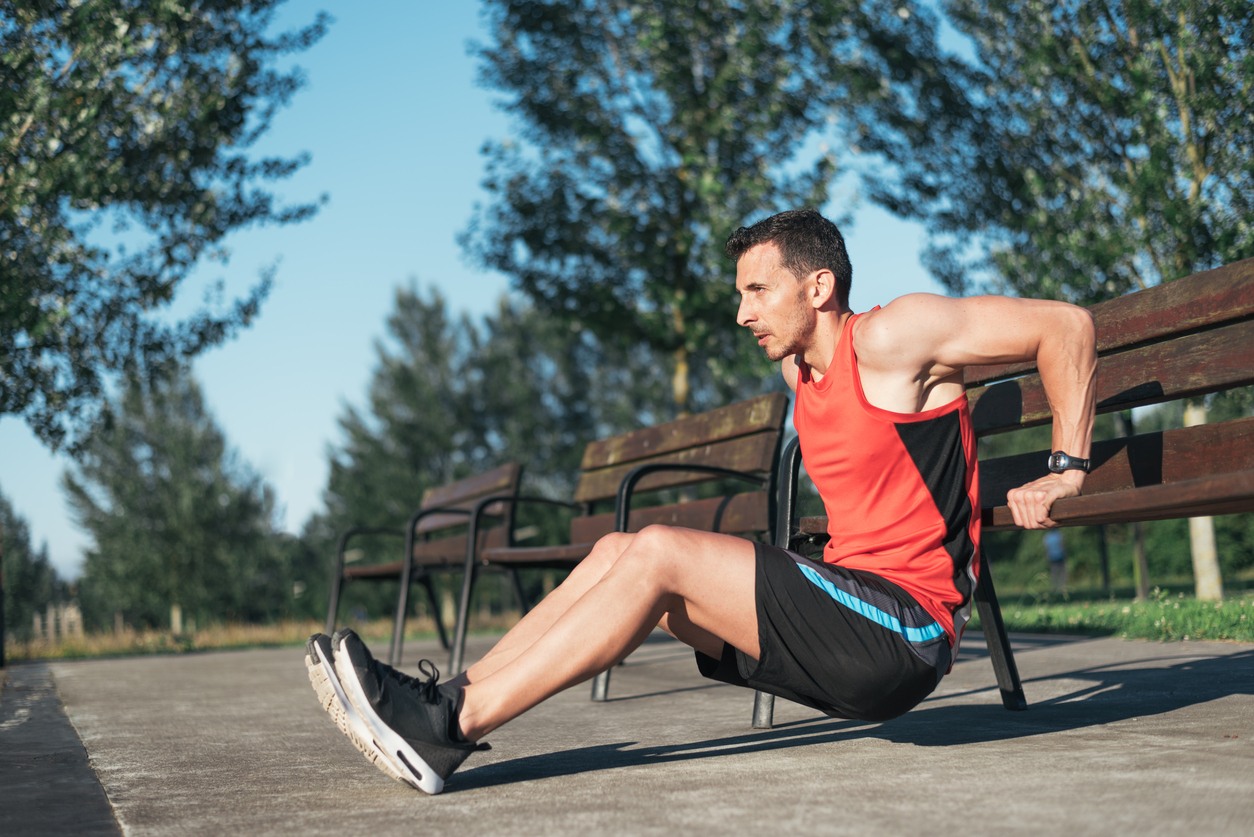 There’s a lot that can go wrong here. | iStock.com/emiliozv

Personal trainers avoid tricep dips on a bench because the move “can cause great amounts of pressure on AC joint,” Heather Neff, personal trainer, told PopSugar. They can be especially troublesome for a person with a previous AC joint injury. Instead, Neff recommends push-ups. Push-ups engage the core and work the triceps.

Hint: This exercise hurts the spine. 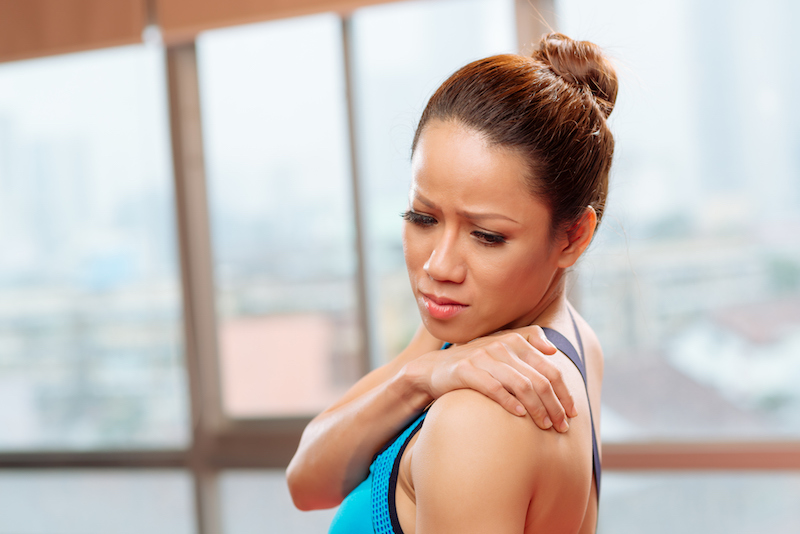 Be careful when doing this exercise. | iStock.com

Nothing good can come out of this move. Good mornings involve bending forward at the hips with or without a weight. They compress the spine and put pressure on the lower back. People “overload the amount of weight they can safely do, increasing pain and the potential for injury,” according to PopSugar.

Hint: There’s nothing ‘super’ about this move. 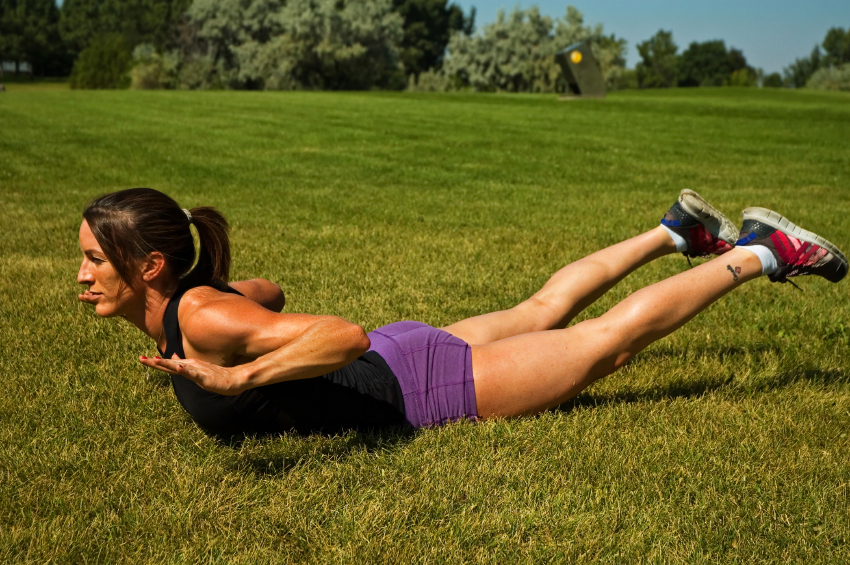 Play it safe with this exercise. | iStock.com 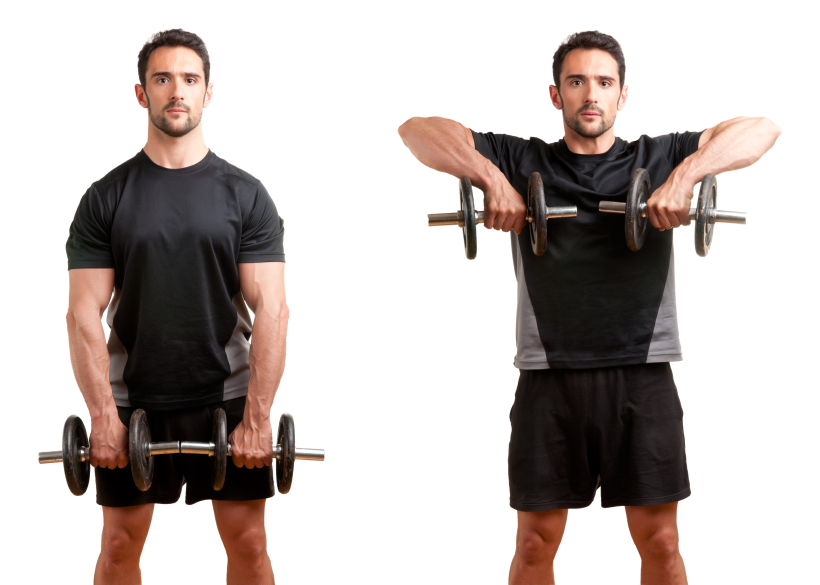 Upright rows work the shoulders. “There is a risk of overworking this muscle which, for all intents and purposes, is likely to be overworked anyway – especially if you have a desk job, which most of us do,” Stefanie Grotto, told the Independent. Grotto suggests lateral and front raises instead of upright rows.

Hint: Remove this classic move from your exercise routine. 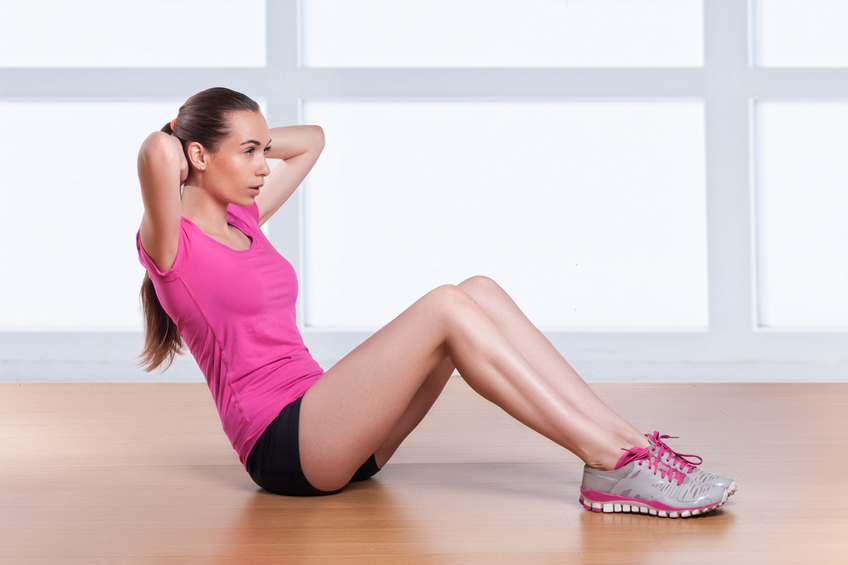 Crunches don’t help as much as you’d think. | iStock

“A lot of exercise enthusiasts do crunches ad nauseam without really increasing their core strength,” Susie Crossland-Dwyer, strength and run coach and founder of Studio S in Cincinnati, OH, told NBC News. Crunches don’t work the core as much as other exercises. Plus, crunches can cause neck or back pain and even hip problems. Other moves are more efficient at targeting the same muscles and have a lower risk of injury.

Hint: Skip this machine at the gym. 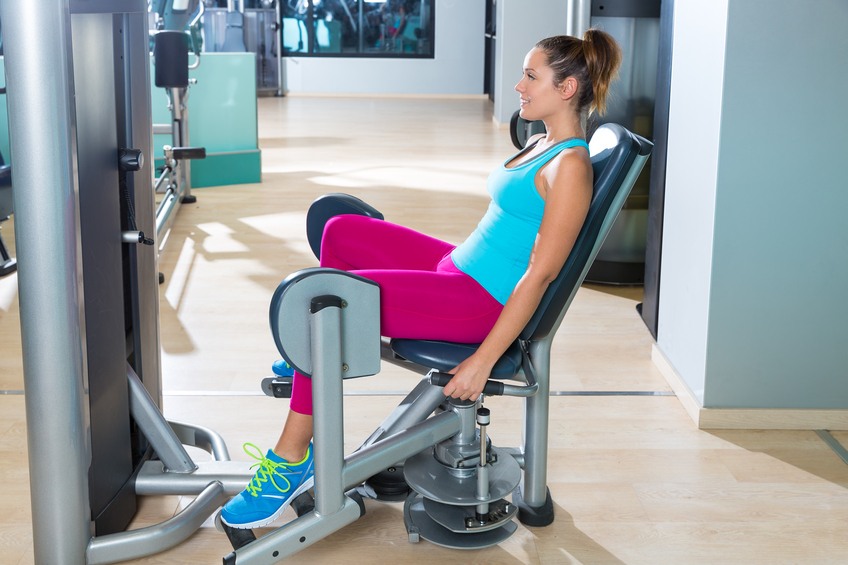 There’s a better way to work your hips. | iStock.com/LUNAMARINA

“The abductor machine — aka thigh master machine — packs a big burn, but there are more effective exercises that can isolate the side glutes and hips safe and effectively,” Nikki Snow, a Les Mills International trainer, told NBC News. Sometimes avoiding machines at the gym are best. “People often think that machines make it easier to perform the exercise movement and manipulate the body because they look user-friendly,” Snow said.

Hint: This exercise hurts the lower back.

Other dumbbell exercises may serve you better.| iStock.com/Barryj13

Holding a dumbbell on one side “puts the spine in a compromised position, and it’s hard to maintain alignment to isolate the obliques properly,” Snow said. Many people perform the move incorrectly, using momentum. “It’s easy to use momentum and rock side to side, which can put strain on the lower back and decrease isolation in the targeted muscle group.”