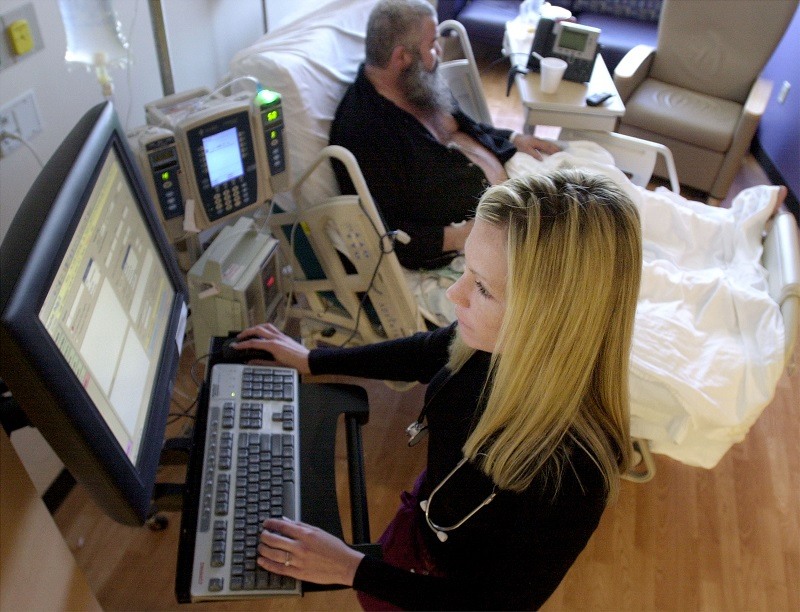 Who hasn’t received a medical bill that’s sent them into a conniption fit? For most American adults, this is a feature of growing up. You go to the doctor, you do your best to stay healthy — but one day, you break a finger, sprain an ankle, or need to have that hernia taken care of. You feel confident that your health insurance will take care of the medical bill only to receive said medical bill a few weeks later, and wonder just what in the hell is going on in our health care system. How can your bill be so high when you have health insurance? What’s the point of paying a monthly premium if you’re still going to get slammed with huge charges for routine procedures?

One of the reasons our medical bills wind up with astronomical totals is because of something called “surprise billing.” A new study published in the New England Journal of Medicine, authored by health researchers and economists at Yale University, found this is a common, yet commonly unknown, issue in our system.

The problem arises when patients seek care at in-network hospitals — that is, facilities that accept their insurance plans. Despite the fact they did the research and went to an in-network facility, they wind up with huge charges for their care. They then somehow end up with a monstrous bill. This, obviously, is confounding, confusing, and alarming — and the main reason that it’s happening is because they were receiving care from physicians who are not covered by their plans. 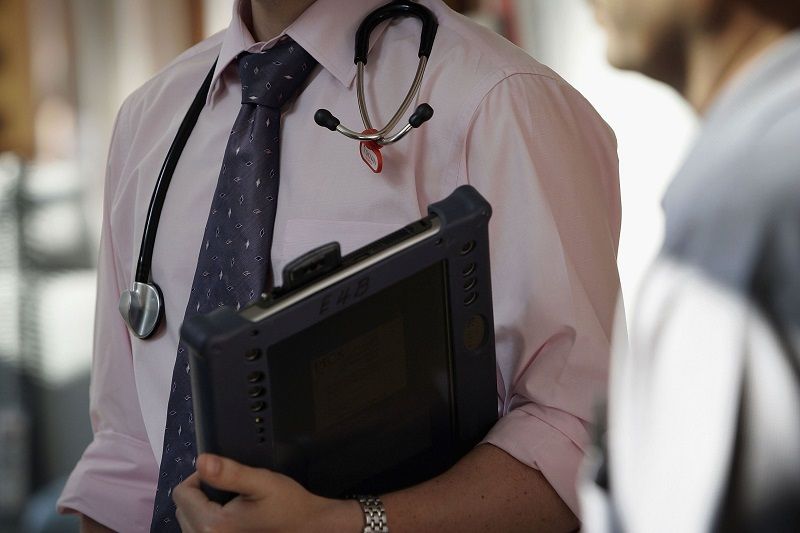 Essentially, the problem is you have out-of-network doctors working at in-network facilities. Most people assume that by going to an in-network hospital, they would be covered. Instead, they end up with extra charges because the individuals treating them actually don’t accept their insurance. Thus, a billing “surprise.”

The study looked at 2.2 million emergency room visits across the country and concluded that 22% of the patients ended up getting hit with unanticipated expenses. In all, it mounted up to more than $7 billion in additional spending between January 2014 and September 2015.

“The researchers calculated that patients were exposed to an average bill of $622.55 (and potentially much more) if their insurer only covered in-network rates,” the Yale press release said. 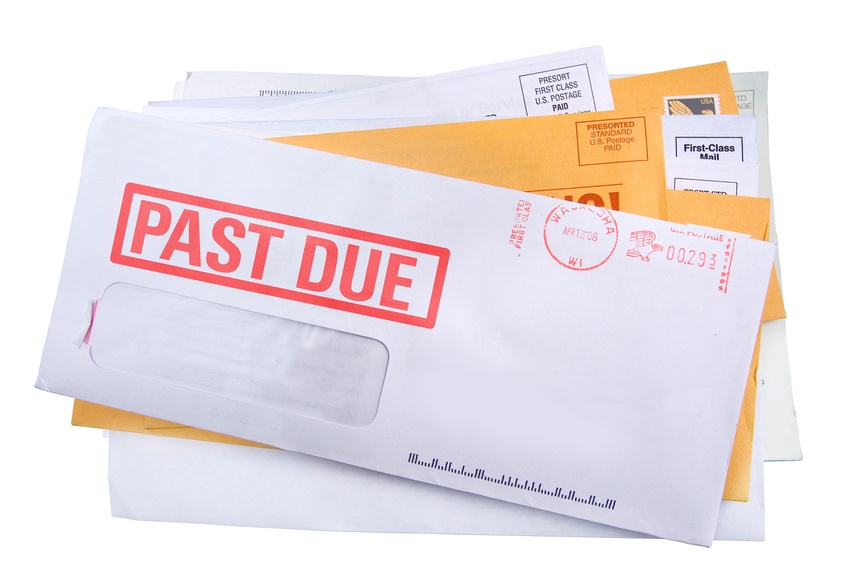 The problem, as this study found, is that people are getting hit with unexpected charges. It’s one thing to agree to a procedure or treatment if you know what you’re in for. It’s different if you suddenly owe thousands more than anticipated. This is how people end up being swallowed by medical debt, and it contributes to a cycle of ever-increasing health care costs.

So, why is this happening? Why hasn’t policy been put into place to prevent it?

The researchers said it mostly has to do with a lack of data and awareness of the problem. “The researchers propose that hospitals be required by law to sell an emergency care package that includes physician services and facility fees together,” the brief said. “The hospital would be responsible for staffing its own emergency room and paying the physicians directly.” The study authors think this would maintain competition among different providers while ensuring no one gets slammed with surprise bills.

Until a solution is implemented, though, patients are on their own. There isn’t an easy way to protect yourself from surprise billing, unfortunately. But be aware that your in-network facility may be staffed by out-of-network physicians who will charge accordingly.