‘Heartbroken’ Nikki Bella and What Went Wrong With John Cena

The world may never forget the surprise engagement between John Cena and Nikki Bella in April 2017 — but they might have to try. A year after his WrestleMania proposal — and weeks before the wedding — Cena surprised his fiancé again, this time by calling off their imminent marriage.

What brought on this unexpected split? Did Bella suspect he might bail? His questionable relationship history left him wary of having a wife or kids (page 5), but the breakup still left his ex-fiancé devastated (page 7).

He proposed in front of millions of people

It was the televised proposal to beat. | WWE Wrestle Mania via YouTube

In 2017, Cena proposed to Bella live during WrestleMania, which meant millions of people around the world witnessed the then-heartwarming event. This happened after they competed in a team wrestling competition together.

Next: Their relationship was more than a fling.

They’d been together since 2012

They seemed like the perfect couple. | Erika Goldring/Getty Images

Bella and the couple’s fans might have taken the news a little better if the couple hadn’t been together that long. A year-long engagement isn’t a long time — but the two had been dating for about five years, since 2012, before they got engaged. Cena seemed totally committed … until he suddenly wasn’t.

Next: This wasn’t the first time Cena has abruptly ended a relationship.

He was married once before — and it didn’t end well 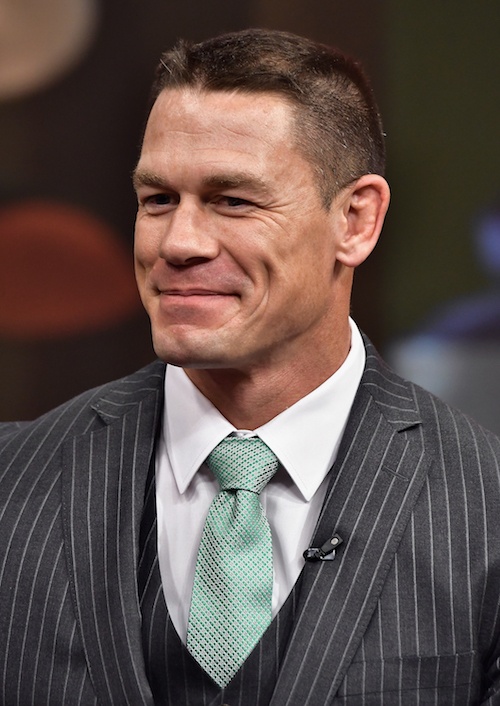 Some thought he had been turned off marriage for good. | Gustavo Caballero/Getty Images

John Cena and Elizabeth Huberdeau were married from 2009 to 2012 before Cena filed for divorce. An apparent history of commitment issues might have warned his next partner of the possibility their relationship could meet a similar fate. He started dating Bella only months following the legal separation.

Next: The divorce almost ended in total disaster.

It could have been a messy divorce

The couple apparently signed a prenuptial agreement before marrying that ensured Cena would retain most of his wealth and possessions if they divorced. After he filed, Huberdeau went against the agreement, forcing Cena to settle the matter quickly and quietly.

Next: There may have been signs he wasn’t going to stick around.

His proposal to Bella seemed to imply he’d changed his mind about including a wife and kids in his life. As their wedding date drew closer, though, he apparently started pulling away and suddenly seemed disinterested in the idea of marrying her after all.

Next: Cena’s ambition likely destroyed his latest relationship for good.

He always ‘puts himself first’ 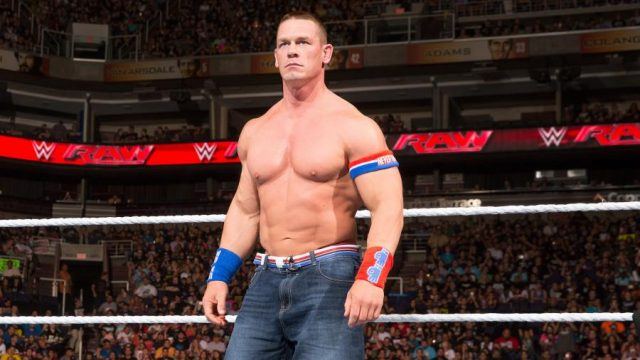 John Cena focuses a lot on his career. | WWE

A source told PEOPLE that, even though Cena is a highly ambitious and driven person, this has often led to his downfall when it comes to his personal life. Unable to balance his wrestling career and a romantic partner, he clearly chose the former, leaving Bella behind.

Next: Nikki Bella might not have see this coming.

She might not have taken it well. | Slaven Vlasic/Getty Images for Advertising Week New York

Understandably, Bella was reportedly devastated after the split. If your longtime partner proposed to you live on television and then broke off the engagement a year later — only weeks before the wedding ceremony — wouldn’t you be upset, too?