Heather Locklear is no stranger to run-in’s with the law. The 90’s star was recently arrested for domestic battery, which is Locklear’s third arrest, People reports.

The actress was the ’90’s “it” girl for several years, but her life took a tragic turn beginning in 2008. And sadly, Locklear’s troubles have not waned. What happened? Her past drops several psychological nuggets along the way.

She started getting treated for depression and anxiety after her second divorce. | ShowBizIreland.com/Getty Images

Locklear is treated for depression and anxiety after two painful divorces, according to People. After about a month of treatment, she reports, “feeling really great,” one source told People.

Next: But perhaps she wasn’t feeling all that great.

She’s arrested months after a stint in rehab 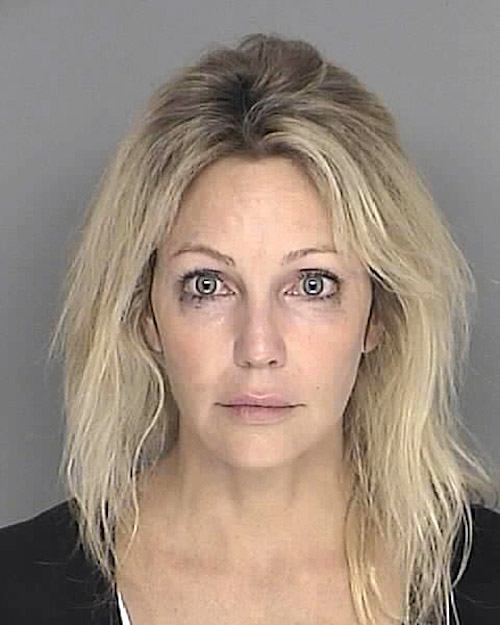 She was charged with driving recklessly in 2008. | AP Photo/Santa Barbara County Sheriff’s Dept.

Locklear is charged with suspicion of a DUI in 2008. A bystander witnessed Locklear driving erratically and called the cops. The officer said Locklear seemed, “disoriented and impaired.” Prescription medication appeared to be the cause.

Locklear is arrested again after a hit and run

She keeps getting into more and more trouble. | Kevin Winter/Getty Images

Another arrest for Locklear in 2010, again behind the wheel. She is arrested for crashing into a “no parking” sign and leaving the scene, People reports. The arrest comes while Locklear is still on probation for the 2008 incident.

Next: And then Locklear’s health begins to fail.

A string of hospitalizations ensue 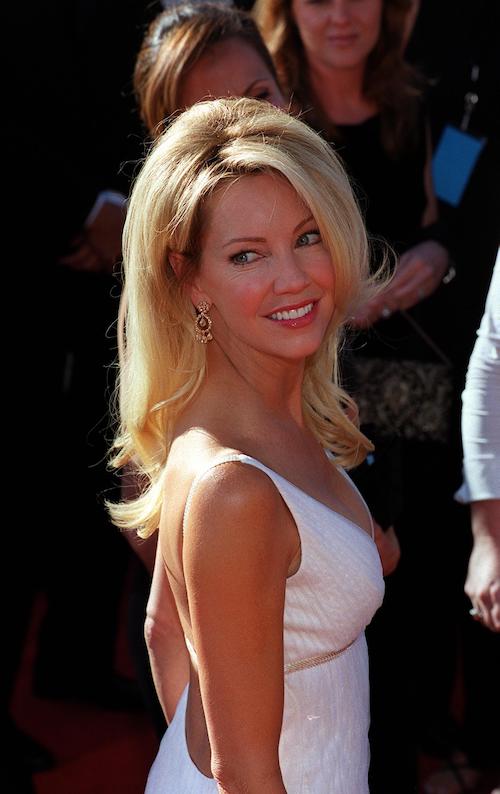 Next: Locklear takes another stab at treatment.

She didn’t seem to be getting better. | Amanda Edwards/Discovery via Getty Images

Back at rehab, Locklear says she is, “working on tying up some loose ends regarding certain issues so I can hit 2017 full steam ahead.” However, sources say otherwise, Page Six reports. “When she came in, she was drunk and on pills, crying and screaming,” a source from Cliffside Malibu Rehab Center told Radar Online.

Next: And then another car accident.

Only to get into another car accident in 2017

She had another car accident. | Charley Gallay/Getty Images

Locklear is hospitalized again following another car accident, only months after leaving rehab, according to People. She was treated for minor injuries at a local hospital after her car went into a ditch. Drugs and alcohol weren’t involved in the accident, according to police.

Next: Another arrest on Locklear’s record.

Locklear is arrested again, but this time, not while driving

She was arrested yet again in 2018. | Handout/Getty Images

Locklear is arrested for suspicion of felony domestic battery in 2018, People reports. “I don’t have any information as to whether or not an alcohol was involved, but she was extremely uncooperative right off the bat,” Sergeant Eric Buschow told People. “She became combative with the deputies to the point where she was arrested not only for felony domestic battery but three counts of battery on a police officer.”

Locklear was fighting with her boyfriend so her brother called 911. She is scheduled to appear in court on March 13.