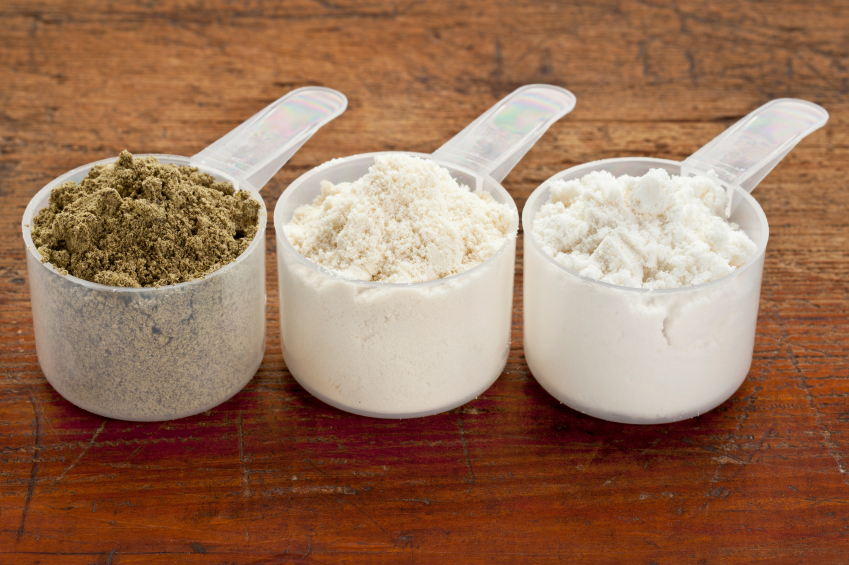 The most important part of the puzzle when it comes to building muscle is to get your diet squared away. For many people, that means increasing your caloric intake and upping the amount of protein you’re choking down on a daily basis. It’s easy enough to supplement your diet with protein powder, which comes in a variety of flavors and types. Most people go for your standard protein powders, like those containing whey. But you should give some serious consideration to trying plant protein powders, as a new study has found there are more benefits than you would’ve originally thought.

If you’ve never considered a plant protein powder before, take a look around the next time you’re at the supplement store, or surfing Amazon. Protein can come from hemp or peas, for example. Though it may seem odd or unorthodox to rely on plant-based sourced to help build more muscle, you’ll want to hear what researchers are saying before completely discounting them.

According to a study conducted by Harvard researchers, opting for plant-based proteins rather than animal-sourced ones can help lead to a longer, healthier life — particularly when individuals are also grappling with other bad habits, like drinking or smoking. The study’s lead author, Dr. Mingyang Song, said where the protein comes from can be just as important as how much you’re eating.

How is plant protein superior?

“Although the amount of protein may have specific effects, from a broader dietary perspective, the choice of protein sources will inevitably influence other components of diet and may be a critical determinant for the health outcome,” the study says. To reach their conclusions, researchers tracked the habits of more than 130,000 nurses and other health care professionals for decades — between 1986 and 2012.

“Lifestyle risk factor,” in this sense, is a dangerous behavior or habit that an individual may have, like drinking or smoking. As such, the study comes to the conclusion that high levels of plant protein intake were able to help ward off some of the risk factors associated with those habits. 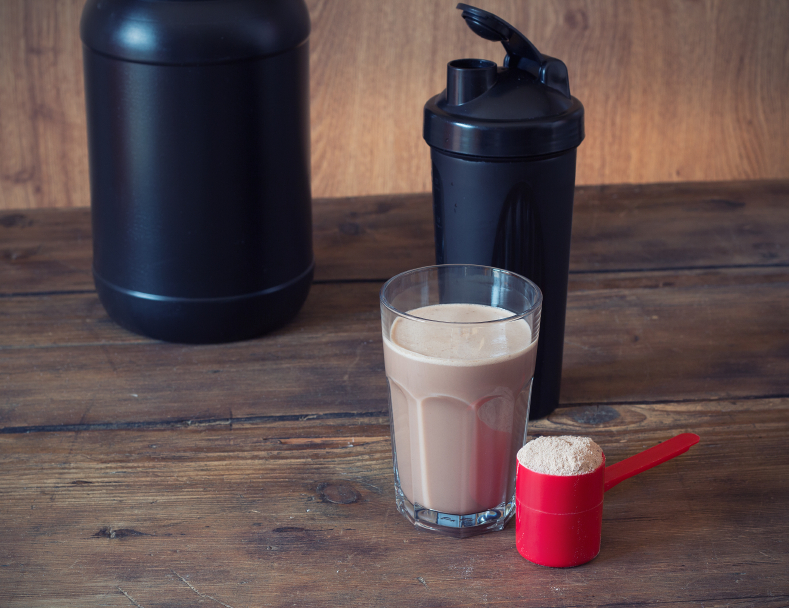 Protein shake next to a shaker on a wooden table | Source: iStock

Obviously, this study takes a look at things from a very, very broad perspective. But the evidence seems clear that there was a correlation between better health outcomes over the long-term for individuals who opted for a plant-based diet than those who ate more red meat and processed foods. That can mean big changes to your overall diet, not just choice of protein powder, are needed to achieve similar results.

But opting for a different protein supplement may be a start. It’s a relatively simple switch to make, as there are numerous plant-based powders out there. But again, this would just be a small, incremental change to make for people who work out consistently and use powders.

That’s not to discount the gravity of the study’s findings, though. For those who drink one or two protein shakes on a given day, that can make a significant percentage of your daily caloric and protein intake. And making the change to plant-based protein could make a big difference.

Of course, it’s going to be up to you. Though plant-based proteins are out there, they may not be as effective as whey or other animal-sourced powders. It’s really going to come down to the individual. What this study shows is there are advantages to trying an alternative.