5 Hidden Causes of Lung Cancer You Need to Know About

Smoking might be the main culprit behind lung cancer, but could non-smokers also be susceptible to the deadly disease? According to the Centers for Disease Control and Prevention, cigarette smoking is linked to 80% to 90% of lung cancers. That’s a huge number, but still, it begs the question of what accounts for the remaining cases. What are the additional risk factors besides tobacco, and just how high is your risk?

In addition to smoking, here are five causes of lung cancer, according to the American Cancer Society.

Formed naturally when radioactive elements break down, radon is a colorless, odorless gas. Found in soil and rock, radon can exist in the air, underground water, and surface water. According to the U.S. Environmental Protection Agency, exposure to radon is the second leading cause of lung cancer. Exposure to radon can result from spending too much time inside a building — home, office building, or school — that has high levels. And because the amount of radon present in a building is based on the surrounding rock and soil, radon exposure varies from state to state, even neighborhood to neighborhood. Additionally, basements, crawl spaces, and well water tend to have more concentrated radon levels, due to their close proximity to the soil and rock.

Old homes can have asbestos. | iStock.com

It’s no surprise asbestos isn’t good for you, so hearing it can lead to lung cancer isn’t such a stretch. Found in mines, mills, textile plants, places where insulation is used, and shipyards, asbestos exposure is more common than you might think. But thankfully, government regulations have greatly reduced the use of asbestos in commercial and industrial products in recent years, the American Cancer Society reports. And while it’s still present in many homes and older buildings, it’s typically only considered harmful when it’s released into the air through deterioration, demolition, or renovation. 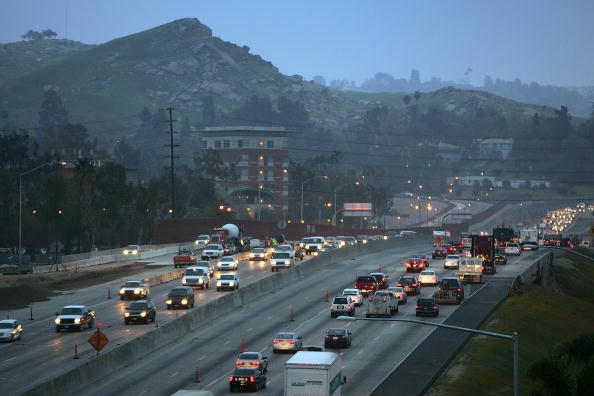 Seeing as your lungs are responsible for breathing, it stands to reason air pollution can play an important role in their overall health. Just think about congested cities versus mountain towns. The air quality in a city is far more polluted, while fresh air is hard to beat. Although the risk of developing lung cancer due to air pollution alone is far less than the risk from smoking, some researchers estimate 5% of all lung cancer deaths may be due to outdoor air pollution. 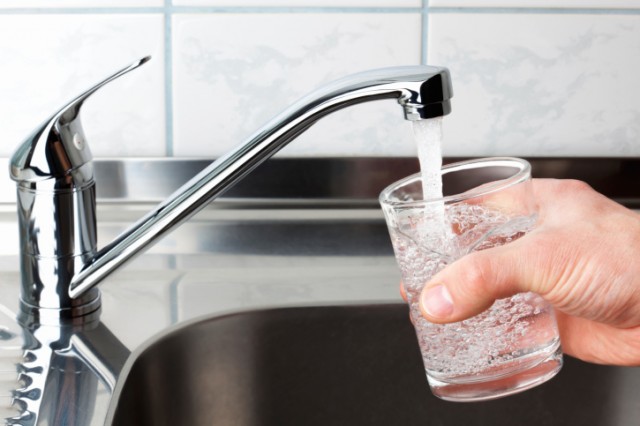 Tap water can contain arsenic, which can cause cancer. | iStock.com

Arsenic, which is found in rocks, soil, water, air, plants, and animals, has been known to cause cancer as well as other serious health problems. Though it’s very unlikely you’ll find drinking water in the U.S. contaminated with this substance, high levels of arsenic have been found in water sources in parts of Southeast Asia and South America. This is a serious problem since it’s been associated with a higher risk of lung cancer.

5. Radiation therapy to the chest

Radiation therapy around the chest area can hurt the lungs. | iStock.com/yodiyim

While smoking is an undeniably big player when it comes to lung cancer, there are still other factors to keep in mind. Ensuring your environment is safe, considering health history, and getting water from a reliable source are all important for prevention.