How Being Lazy Can Literally Shrink Your Brain 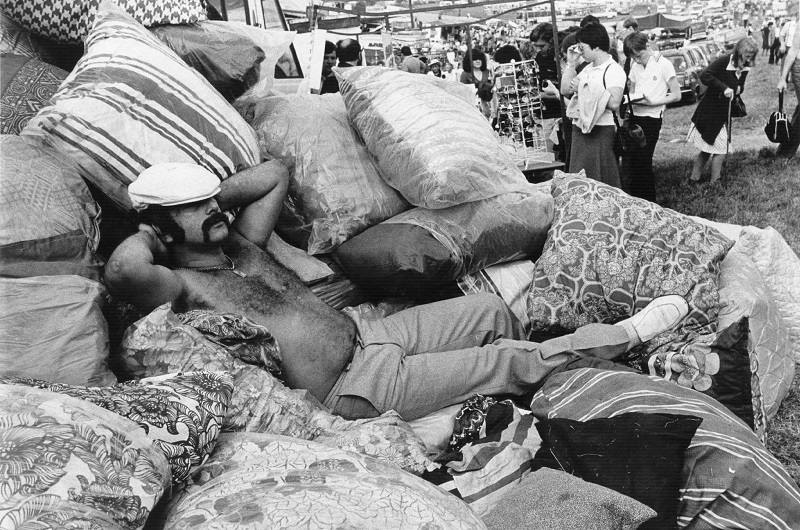 If you’re still not convinced that you need to get off your ass and get some exercise, you may be a lost cause. We’re seeing evidence that obesity can reprogram your body like Terminator’s Skynet, and that it can even cause your defensive cells to start eating your brain. Obesity is no joke — these are some very real, and very scary outcomes. And to throw another log on the bonfire of evidence, it turns out that the habits that can lead to obesity are linked to tangible differences in brain size.

If you’re a couch potato — an identifier that many people curiously wear with honor — researchers have showed an association between laziness and cranial health. Specifically, it appears that “couch potatoes” tend to have smaller brains later in life.

The study, published in Neurology, the American Academy of Neurology’s medical journal, looked at the health and physical fitness levels of middle aged adults, and investigated their brain health two decades later to see if there was any kind of association. Unfortunately, the researchers did find a link.

“We found a direct correlation in our study between poor fitness and brain volume decades later, which indicates accelerated brain aging,” said study author Nicole Spartano of the Boston University School of Medicine, in a press release. “While not yet studied on a large scale, these results suggest that fitness in middle age may be particularly important for the many millions of people around the world who already have evidence of heart disease,” she said.

The study itself centered around nearly 1,600 participants from another research project, the Framingham Heart Study, who averaged around 40 years old. The participants had no sign of heart disease or dementia either, and were all subjected to a treadmill test to get a baseline reading on their fitness levels. Researchers let 20 years pass, and then brought the participants back in for another fitness test, and brain scans.

The findings? “For every eight units lower a person performed on the treadmill test, their brain volume two decades later was smaller, equivalent to two years of accelerated brain aging,” the study said. “When the people with heart disease or those taking beta blockers were excluded, every eight units of lower physical performance was associated with reductions of brain volume equal to one year of accelerated brain aging.”

In short, poor fitness levels led to an uptick in cognitive decline. The researchers were quick to note, however, that these results shouldn’t send everyone into a panic. “Spartano noted that the study is observational. It does not prove that poor physical fitness causes a loss of brain volume; it shows the association,” the release reads.

So, while we don’t have concrete evidence — as there’s obviously much more research to be done — we do have yet another strong and worrisome signal pointing to the strong link between physical fitness and cognitive health and ability. This is something that scientists are finding more and more about every year, and as the evidence seems to stack up, people are starting to pay attention.

What we’re seeing in response to the evidence is an increased level of mindfulness around physical and mental health. Businesses and governments are recognizing that a healthy workforce is a productive workforce, and many are implementing fitness and health perks — like gym memberships, nap and stretching breaks, etc. For a lot of people who are engaged in sedentary lifestyles, office jobs only encourage more sitting around, rather than moving and burning calories.

The key, if you still have time, is to get in shape early — and stay in shape. Obviously, life throws curve balls at all of us, but making fitness a priority appears to be one way to elongate our lives and maintain our health (both cognitive and physical) well into our golden years. For those of us who find that we’ve lost our edge, in part due to being stuck at a desk all day, there are things you can do to get moving.

The more we learn about obesity, the scarier it gets. This study is yet another piece of the puzzle. Again, if you want to stave off the impacts of obesity, you need to get in shape, and do it early.