How Can You Tell That You’re Actually Building Any Muscle? 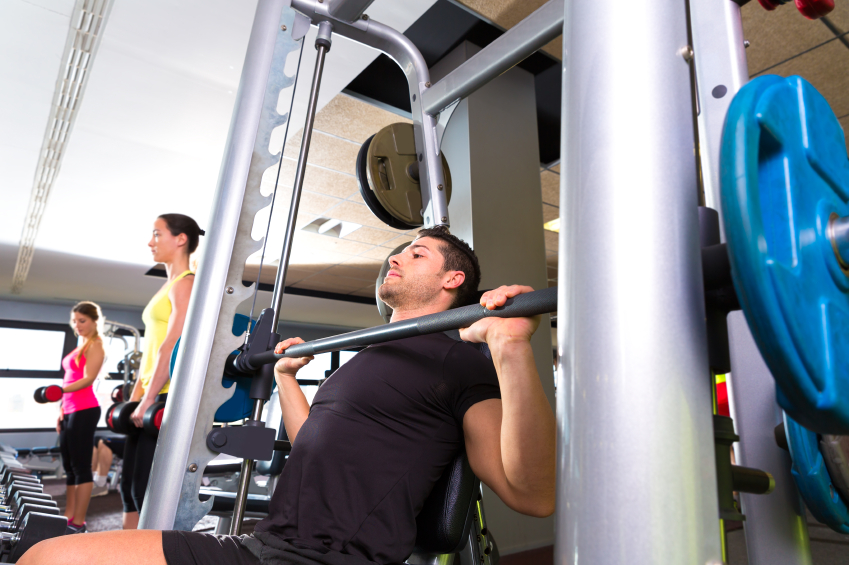 You’ve been hitting the gym like clockwork, carefully planning your diet, and adding weight every single week to your lifts. The problem is that you’re still not seeing the results you were hoping for  — at least not yet. One of the more common frustrations for gym-goers and lifters, particularly those who are still in the early stages of their transformations, is that without some sort of visual confirmation, it’s hard to believe you’re actually making progress — or building muscle.

As most of you already know, getting in shape requires a combination of two important elements: exercise and a balanced, healthy diet. If you put in the effort to plan and then successfully execute it, there’s little doubt that you’ll achieve your ultimate fitness goals. Even so, seeing little progress in the mirror can be disheartening, and may even cause you to get off track.

So, the question is, how can you actually tell if you’re making progress when you aren’t seeing the results? You may be trying to lose weight, or even bulk up, but it’s just not showing. The fact is, that is pretty normal for a lot of people. Everyone’s body functions differently, with some people posting relatively big gains and progress at first, and plateauing a bit later. For others, it’s the opposite. It just depends on your unique genetic makeup. 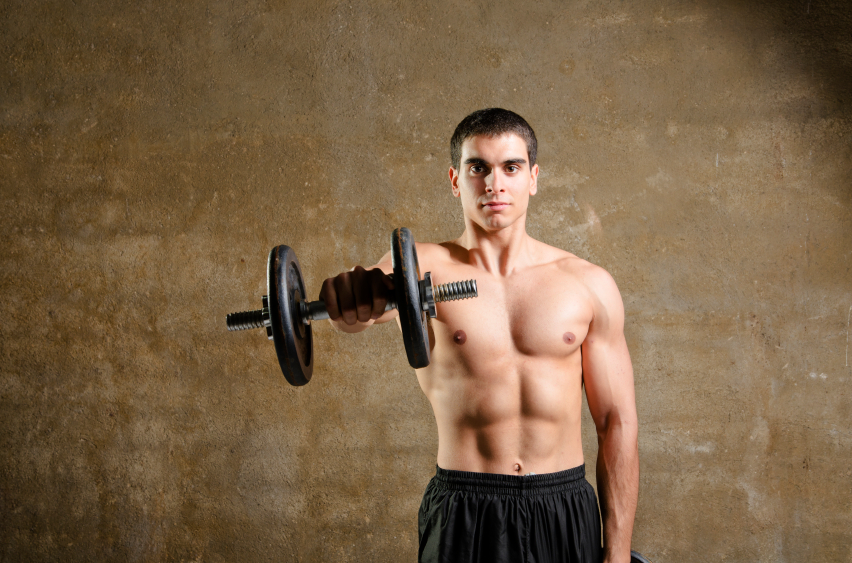 If you’re doing what you should, the gains will come. But there are a number of things to look out for that could actively be sabotaging your workouts. There are numerous lists out there from sources like Muscle & Strength, or Bodybuilding.com, which point out some of the most obvious issues — like a caloric deficiency, not drinking enough water, or simply having a poorly-designed lifting regimen.

Think you’ve successfully avoided the major pitfalls? There are also other ways to tell if you’re making progress.

For the sake of simplicity, use the standard, old-fashioned “eyeball test” to see if you’re making progress. Now, this doesn’t necessarily mean you’re just looking at yourself, up and down, and passing judgment — it’s a matter of keeping track, in your head, of whether you’re adding weight every workout. If you are, you can safely assume that you’re getting stronger, and building muscle. Step on the scale, too, and see if you’re either gaining or losing poundage.

One easy way is to take photographs once a week, so that you can actually give yourself some visual confirmation as to whether you’re progressing. After a few weeks, you’ll be able to really gauge if there has been any improvement in your appearance — both in terms of getting bigger or smaller, and in muscle definition. If you are giving yourself a quick once-over in the mirror and comparing photos and there is no clear indication you’re making progress, then you can be sure that you’re doing something wrong. Reevaluate your routine, and make sure you’re sticking to your diet; you may need to increase or decrease your caloric intake accordingly. 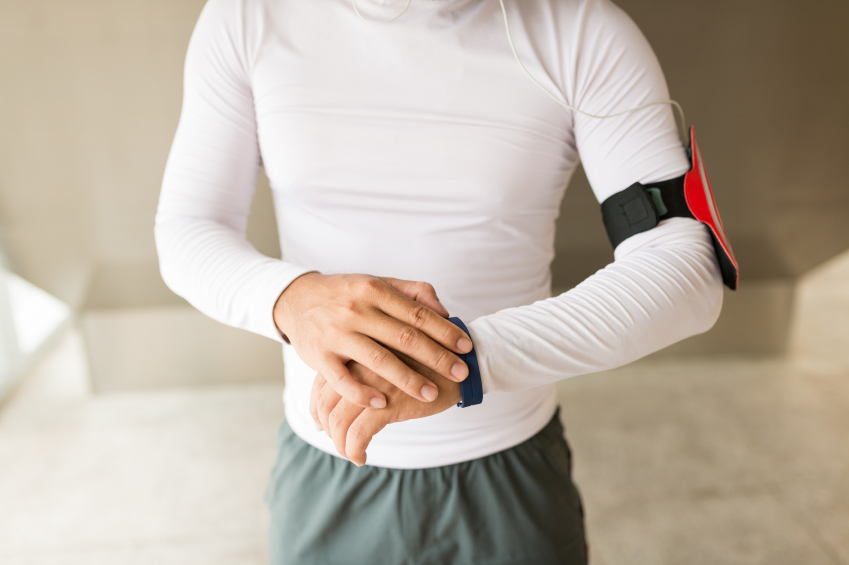 A man looking at his fitness tracker | iStock.com

The more obvious answer is to actually get some sort of tracking device or software, which can help plot out and give you visual confirmation that you’re making fitness strides. There are a ton of new gadgets hitting the market — from the Apple Watch with its fitness software, to Fitbit, and everything in between. You can buy one of these for a small investment, which will more or less do the heavy lifting for you, and then sync it up and plot your progress on the computer.

For those looking for a cheaper or more analog option, simply using a pen and paper to keep track of how much weight you’re lifting during each exercise (or how long you’re running, etc.), will do the trick as well. One relatively easy way to mimic the more expensive tracking software is to log your entries manually, with a pen and paper, and then use a spreadsheet to keep track of it all. Once you populate enough data, you can even take the information and create charts or graphs, giving you a visual of how you’re progressing.

If you find that you’re stuck in a fitness flux, mix things up — both on the diet and exercise sides of the equation.