How Jesse Williams’ 5 Year Relationship Ended and His Ex Got $100,000 in Monthly Child and Spousal Support 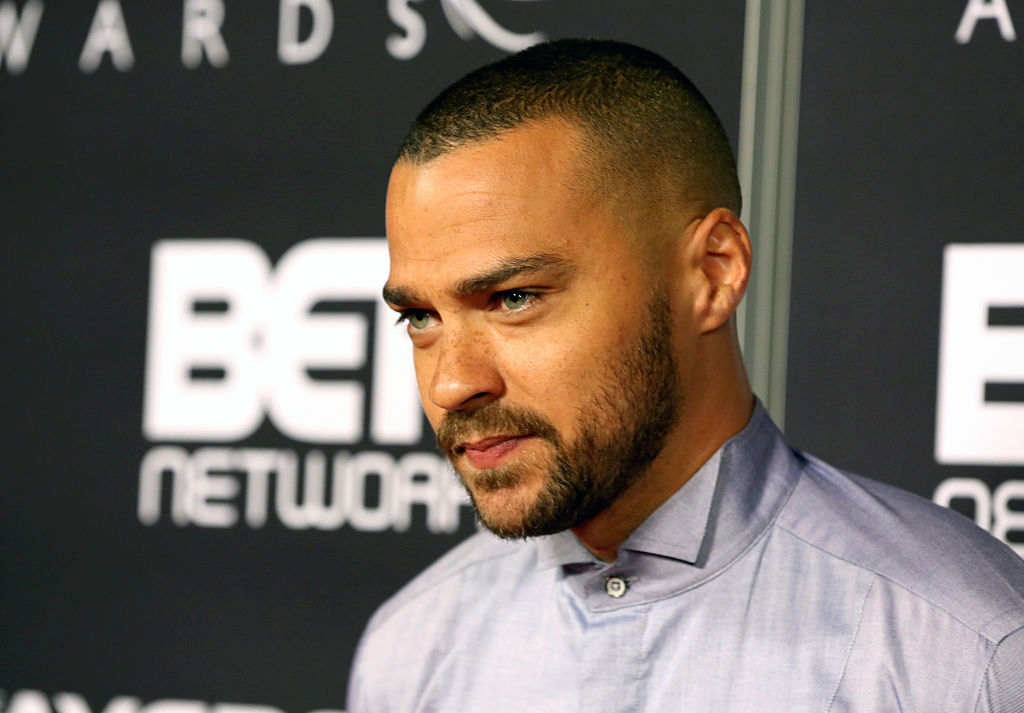 Grey’s Anatomy star Jesse Williams and his ex-wife Aryn Drake-Lee recently made headlines after it was revealed the star would have to make $100,000 in monthly child support and alimony payments. Just how did Williams and Drake-Lee get here? We’ve got some answers for you.

Here’s what we know about how Jesse Williams’ relationship ended, and his wife got $10,000 in monthly child and spousal support.

Jesse Williams and former wife Aryn Drake-Lee were in a relationship for 13 years and have been married four roughly five years. The couple have two children together. Sources told Page Six Drake-Lee was Williams’ support system during their early years when he was struggling as an actor. According to insiders, Drake-Lee stepped in and took on the role as the primary breadwinner until Williams got on his feet and landed his role as Dr. Jackson Avery on ABC’s Grey’s Anatomy in 2009

Williams filed for divorce in April 2017. In his divorce petition, he requested legal and physical custody of the couple’s children, Maceo and Sadie. He also asked that Aryn would not receive alimony. At the time, he and Drake-Lee chose to work out the details through mediation, reports TMZ. Initially, it was agreed that Drake-Lee later would receive $33,000 in monthly alimony payments.

In court documents obtained by Us Weekly, Williams and his attorneys claimed Drake-Lee wouldn’t allow him to spend quality time with their kids. Williams said he has always been actively involved in their children’s lives. Williams said his former wife was preventing him from seeing the children for a reasonable amount of time:

So how did William’s ex-wife get such a big pay day? Apparently, Drake-Lee didn’t think the $33,000 monthly alimony payments were enough, so she went back to the judge and requested a payment increase. Drake-Lee based her request on Williams’ ability to pay, reports TMZ.

Williams decided to take a stand and tried to push back against Drake-Lee’s attempt to receive a settlement increase. The actor claims his former wife exaggerated her financial state so that she could pocket more money, according to court documents. One item Williams thought was excessive was a request of $25,000 per month for their young children’s college expenses. According to his statement in the documents, Drake-Lee not only inflated household expenses but also added her personal expenses as if they were expenses for the couple’s children, reports E! News.

In addition, Williams told the judge the couple’s lifestyle was a simple one, and that they tried to steer clear of living an extravagant lifestyle. Said Williams in court documents, “We agreed that our children should live a simple life without wasting money on extravaganza.” The actor attempted to demonstrate their simple lifestyle by mentioning the family used Ikea furniture, cooked meals at home, and had inexpensive get-togethers at home instead of going out for entertainment.

Is this the real reason Jesse and his wife split?

Close friends of Williams told Page Six he had a shallow reason for divorcing his wife. According to them, Williams just wanted to have his freedom and be known as “the hot single guy in Hollywood.” Williams’ friends say he got caught up in the glitz and glamour of Hollywood life and wanted to experience it all as a single man. According to them, he wanted to take full advantage of all that Hollywood had to offer.

Close friends of Williams say he found the entertainment scene so alluring he decided marriage just wasn’t for him. An insider told Page Six, “She poured money into this relationship and sacrificed her life for him, and now he wants to go out and be the hot single Hollywood guy. Jesse wants to . . . do whatever he thinks will make him a bigger star. He’s drinking his own Kool-Aid, and it’s ‘the Jesse show.’ He did not respect those vows. He wants to be single.”