How Joking With Kids Helps Their Development 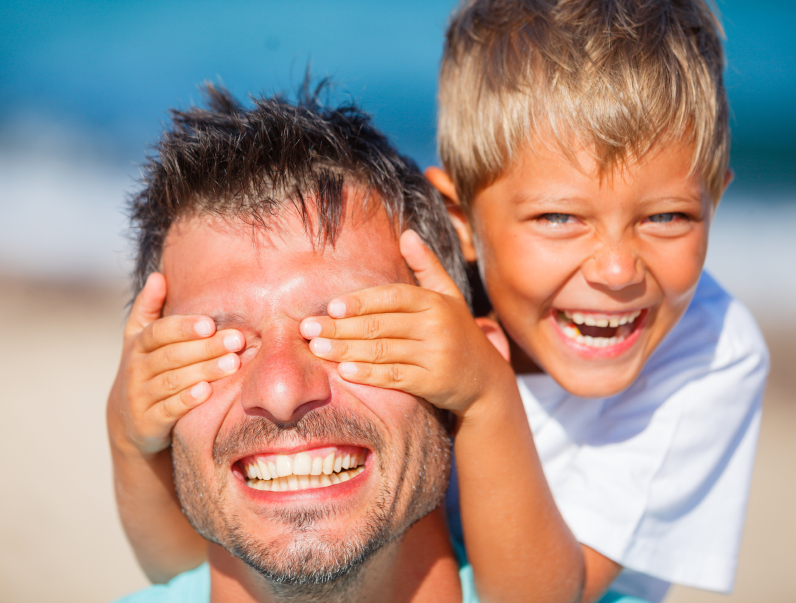 One thing is for sure about children: They’re easy-to-please in the comedy department. They don’t need the likes of Dane Cook or Louis C.K. to make them laugh uncontrollably. Their favorite comedian? You! While this may be flattering to your ego, entertaining your biggest fan could also be essential to your child’s development.

According to a recent study from the University of Sheffield, published in Cognitive Science, parents who joke and pretend with their children are teaching them vital life skills. In this study, children as young as 16 months were able to naturally learn the difference between joking and pretending simply by interpreting their parents actions.

To reach these findings, psychology researchers completed two studies. In one, parents were asked to joke and pretend with their 16- to 20-month-old children using actions. For example, to joke around, parents put food on their heads, while pretending involved play activities like washing hand without any real soap or water.

In the other study, parents of 20- to 24-month-old children were instructed to joke and play, but this time verbally. So joking was along the lines of calling a rubber chicken a hat, while playing included verbally describing a round block.

In both experiments, children were able to distinguish between jokes and pretend play solely based on their parents’ cues, even when they were very young toddlers. These “cues” consisted of parents showing more disbelief through their language and actions when joking around versus when they were pretending. In response to their parents, the children also showed less belief in their actions and language. 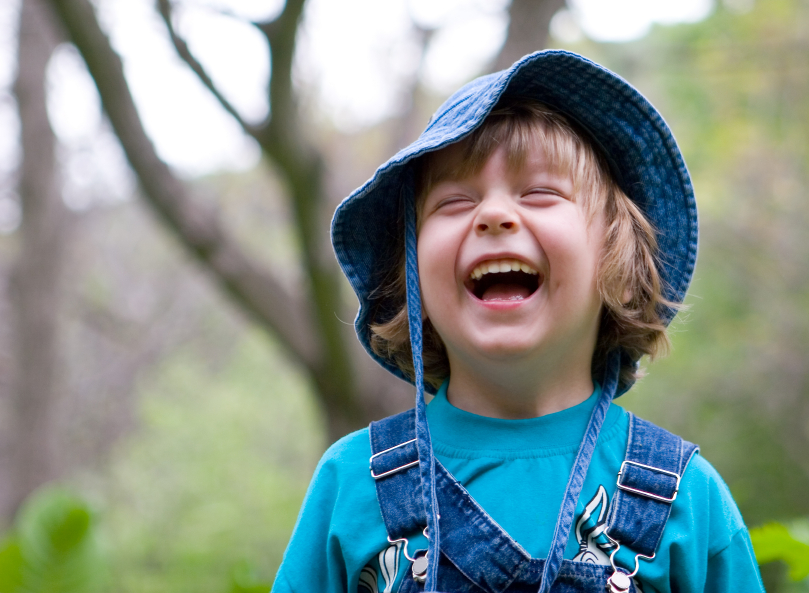 One researcher from the Department of Psychology, Dr. Elena Hoicka, pointed out that the study revealed the process in which toddlers learn to distinguish joke and play. By demonstrating cues to determine the difference, parents help their children learn these discrepancies. The toddlers then take these cues and perform accordingly with their own actions. As such, this dual-part study was able to reveal just how crucial play is to a child’s development.

“Knowing how to joke is good for maintaining relationships, thinking outside the box, and enjoying life. Pretending helps children to practice new skills and learn new information,” Hoicka told University of Sheffield News. “So while parents may feel a bit daft putting a toy chicken on their head they can at least console themselves with the knowledge that they are helping their children develop important skills for life.”

What are some other ways to joke around with your kid? If you’re looking for some comedy inspiration, Real Simple offers some great suggestions. For toddlers, they recommend simply making a fool of yourself. Search everywhere for a toy that’s obviously in your hand or put a metal bowl on your head and pretend to be an astronaut. Really anything goes, just embrace your inner silly and give your kid a good laugh!