How Kaley Cuoco’s Ex-Husband Almost Ruined Marriage for Her (Plus, Everything We Know About Her New Fiancé)

Actress Kaley Cuoco is gearing up to walk down the aisle a second time around and appears over the moon for fiance Karl Cook. But The Big Bang Theory star wasn’t always keen on giving marriage a second try. In fact, the actress revealed in an interview that her first husband nearly killed the idea of marriage for her all together!

Here’s a look at Cuoco’s relationship with Cook, and how her first husband almost ruined marriage for her (page 5). 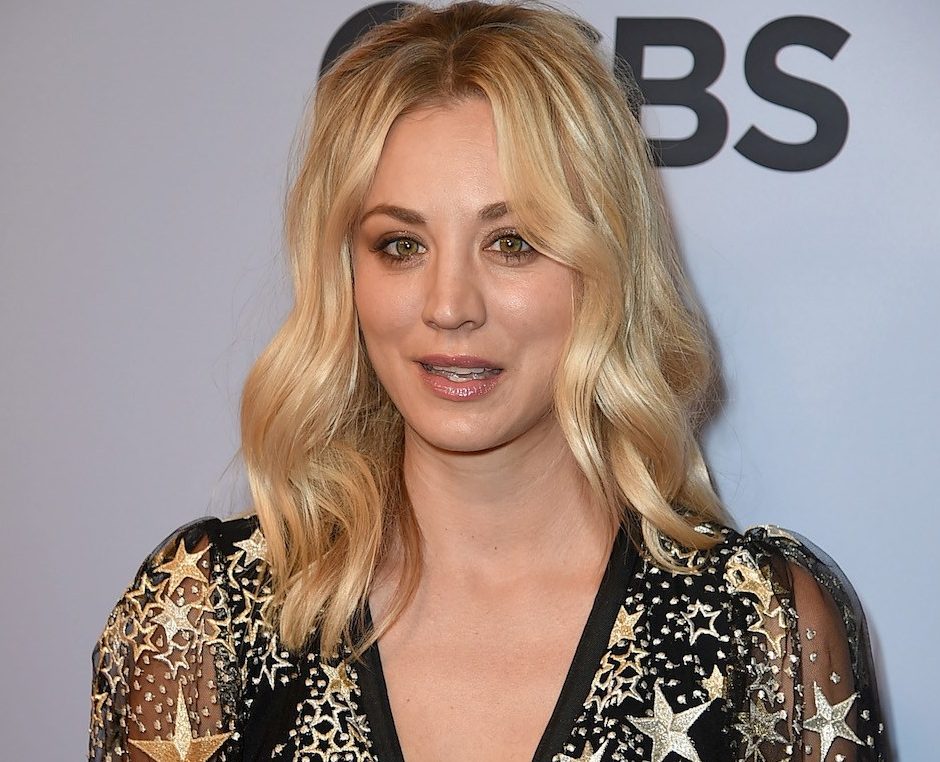 Back in summer of 2013, Kaley Cuoco was coming off of a rumored whirlwind romance with budding actor Henry Cavill and reported wasn’t looking for love. That’s when a friend allegedly set her up with tennis player Ryan Sweeting. Despite her alleged insistence that she not jump into a relationship, she accepted Sweeting’s marriage proposal just three months later.

Then, the first marriage ended 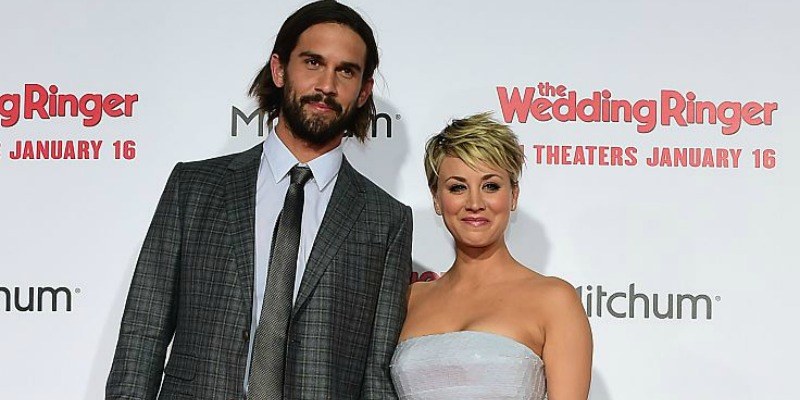 They filed for divorce after 21 months of marriage. | Frederic J. Brown/AFP/Getty Images

Just 21 months after they got hitched, Cuoco served Sweeting divorce papers. The official divorce wasn’t settled for nearly another year, with the proceedings becoming very ugly and very public. (More on that a bit later.) Needless to say, Cuoco was understandably turned off by the idea of holy matrimony for a while.

Next: But that didn’t last forever, because … 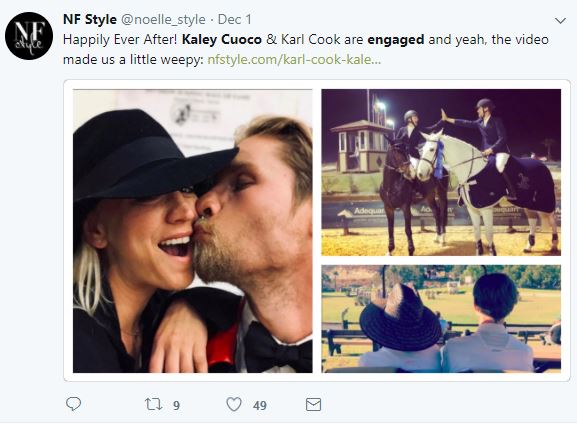 Kaley Cuoco is an avid animal activist, as well as a horse rider and owner. So perhaps it’s no surprise that she ended up falling for Cook, who is a professional equestrian. The duo owns a couple horses, along with multiple pets.

Next: Although she may have shunned love before …

Next came the engagement 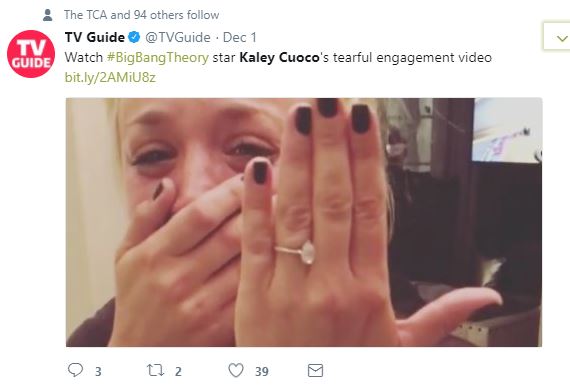 Before she confirmed her relationship with Cook, Cuoco told Cosmopolitan she didn’t think marriage was in the cards for her again. That changed in November 2017, when boyfriend Cook proposed to her. The two chronicled the moment via video and shared it on social media.

Next: The question we all want answered …

Why it almost didn’t happen 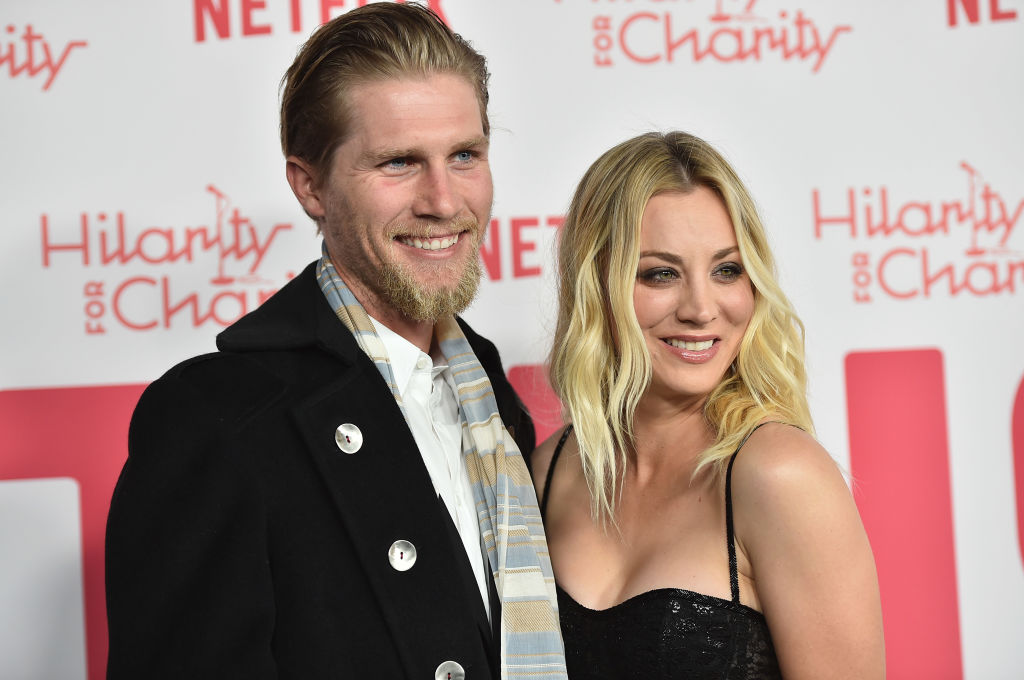 She doesn’t want her relationship to get ruined. | Alberto E. Rodriguez/Getty Images

Kaley Cuoco reconvened with Cosmo for their May 2018 edition, and revealed how her relationship with Sweeting completely tarnished her view of marriage. “I married someone the first time who completely changed,” she revealed. “The person I ended up with was not the person I originally met. And that wasn’t my fault — that was his.” 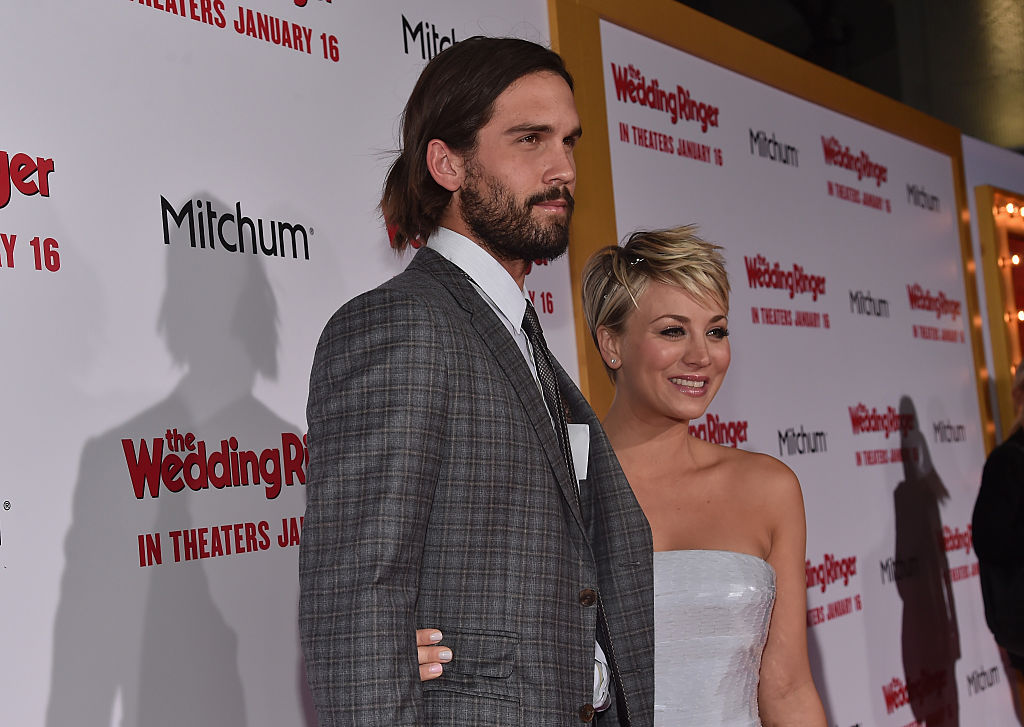 She had to pay for his legal fees. | Alberto E. Rodriguez/Getty Images

If the end of the marriage wasn’t rough enough, the divorce was even uglier. Although Cuoco and Sweeting signed a prenup before they got married, she ended up paying his legal fees during the divorce hearings. According to People, the actress had to fork over attorney fees for Sweeting “though not in excess of $55,000,” as well as “$9,387 for an outstanding bill Sweeting owes for legal services rendered to him in connection with the prenup.”

Next: At least there’s a happy ending … 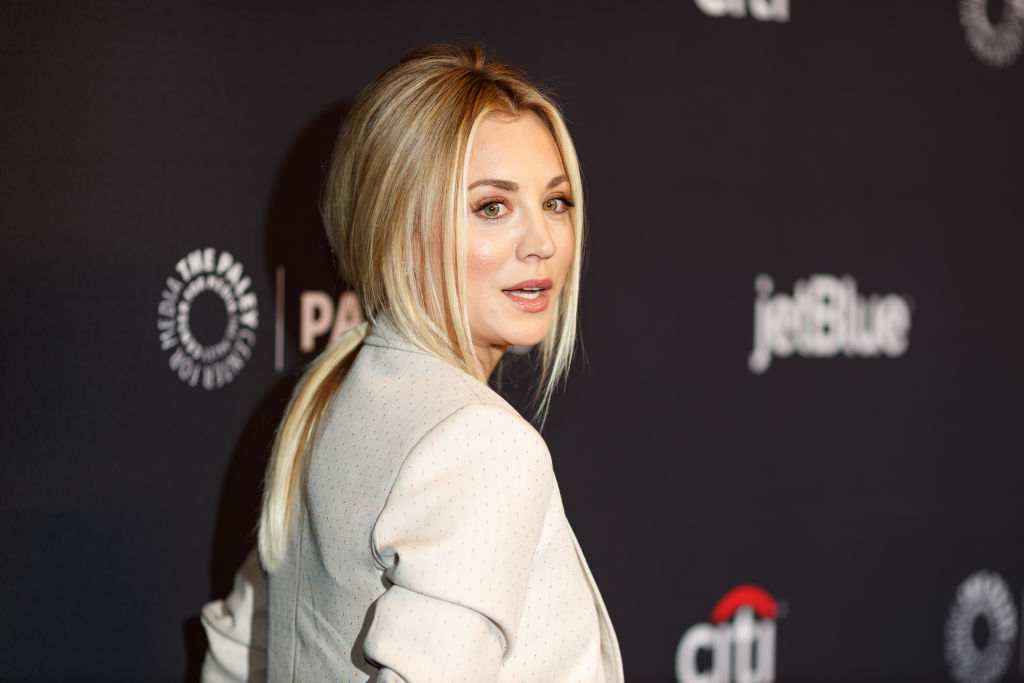 She wants to get married soon. | Christopher Polk/Getty Images

While an official date hasn’t been publicly announced yet, Kaley Cuoco told People in March 2018 she and Cook want to tie the knot as soon as they can. Although, unlike her whirlwind first wedding, the actress says she’s excited to get into all the minor details of a “typical” wedding. And heck, there might even be babies on the horizon.