How Long Will Sandra Day O’Connor Live? Here’s What the Life Expectancy is for Dementia Patients

Sandra Day O’Connor, the first woman to have ever served on the Supreme Court, announced in October 2018 that she is living with dementia. O’Connor said it’s “probably Alzheimer’s disease” and that the diagnosis was made a while ago. But what does this mean for the former Justice? Here’s how long people are expected to live with an Alzheimer’s or dementia diagnosis. 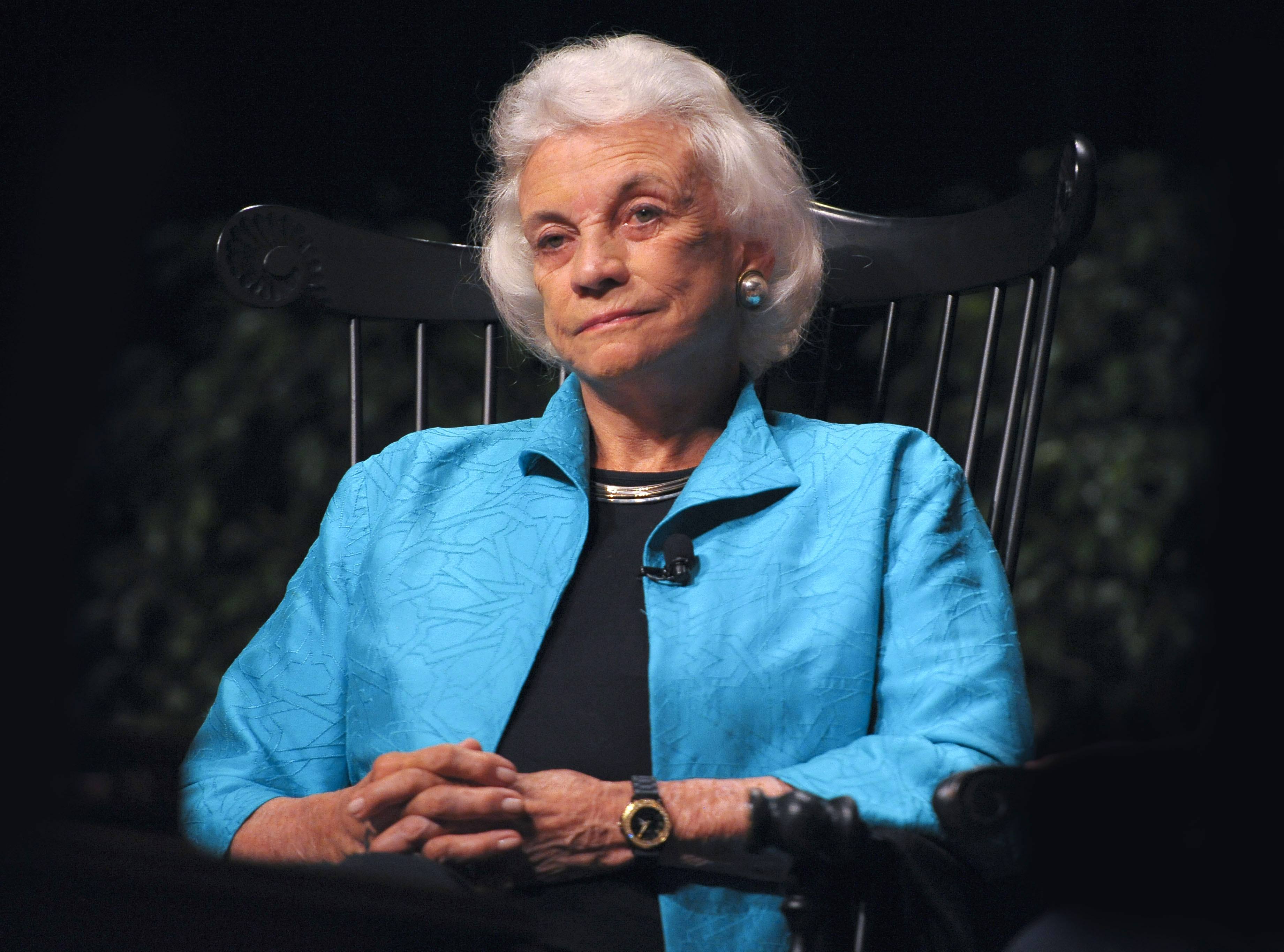 The life expectancy depends on when the diagnosis is made

When a person is diagnosed with dementia, one factor to consider when weighing life expectancy is how far along the progression of the disease is. If someone visits their doctor at the first sign of a cognitive issue, they will live longer with the disease than someone who didn’t get help until they absolutely had to. This is because there are certain drugs that can be used to slow down the dementia process. The earlier those drugs can start working, the more fulfilling life a person will live.

It’s impossible to prevent Alzheimer’s, but studies suggest that those who keep their brain in good working order throughout life (by getting a college degree, practicing cognitive thinking skills, etc.) are less likely to see the disease develop.

Most people diagnosed with dementia or Alzheimer’s are over 65, but that isn’t always the case. Dementia can begin showing signs as early as 40 years old. With Alzheimer’s specifically, most people live between four and eight years after being diagnosed.

Alzheimer’s is the most progressive form of dementia. Brain cells become blocked by plaques and tangles, and they quickly die. The loss of brain cells deteriorates one’s ability to remember things, think cognitively, and even perform physical tasks such as walking. Over time, too many brain cells die and people eventually forget even how to do simple things, such as eat and drink. Often, a secondary problem caused by Alzheimer’s, such as aspiration pneumonia, ends up being what takes the patient’s life.

Plaques build up on nuerons in the brain in a dementia patient. | selvanegra/Getty Images

There is currently no cure for the disease

Regardless of the form of dementia O’Connor was diagnosed with, there is still no cure. There are several treatments that can be used to slow its progression, but nobody recovers from dementia. O’Connor, who is 88, noted that her diagnosis was made some time ago, but did not give specifics. In that case, it’s nearly impossible to know exactly how far along her dementia is. However, the announcement did note that she is no longer able to participate in daily life, which is a tragic side effect of the later stages of the disease.