How Much Weight Can You Really Lose in One Week?

Do you know how much weight is healthy to lose in a week? | iStock.com

You’ve probably heard before that the healthiest, most sustainable way to lose weight is slow and steady. Gradual weight loss plans encourage an ongoing lifestyle change that includes long-term modifications to eating and exercise habits. The results? One to two pounds of weight loss a week. This sounds doable and realistic, but quickly loses its appeal when you see the dramatic results of contestants on The Biggest Loser. Their show’s participants are known for losing weight in the double digits on a weekly basis. During one weigh-in, a contestant dropped 38 pounds in a single week.

So, where do you fit in to all of this? The gap between one to two pounds and 38 pounds is significant. The reality is that it’s not healthy or mildly realistic to lose 38 pounds in one week. In an article in the New York Post, show contestants admitted to spending five to eight hours exercising and eating an extremely limited diet while on the show. They often returned to their normal lives only to re-gain the weight within months.

While 38 pounds is an insane amount of weight to lose in a week — even for an obese person on a show full of trainers and nutritionists — you may be wondering if it’s possible to lose more than just one to two pounds a week. The answer is heavily dependent on what you currently weigh, your eating and exercise habits, and the amount of time you have to dedicate to weight loss. Most doctors recommend no more than two pounds of weight loss a week for long-term, healthy results.

How much should you try to lose a week? 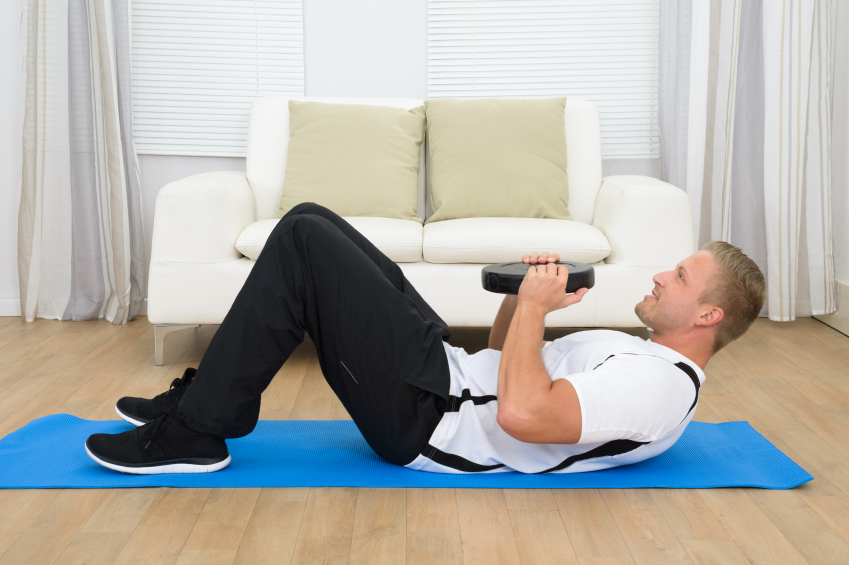 Losing one to two pounds a week is recommended | iStock.com

The more you weigh, the easier it is to lose weight — at least at first. For most people, even if you’re pulling out all the stops, you’re not going to be able to lose more than three or four pounds a week. This number can vary based on the pounds you have to lose, which is part of the reason the contestants on The Biggest Loser are able to lose the amount of weight they do.

Your current lifestyle will also play a part. If you already eat fairly well and exercise regularly, your weight loss will be less dramatic than that of someone who hasn’t worked out or eaten properly for years. When a person who has no fitness routine and poor eating habits does a complete lifestyle overhaul, they’re going to see more dramatic results than someone who is already eating well and just cutting out certain foods or limiting their caloric intake.

How often should you work out?

Exercise, but don’t overdo it | iStock.com

The other variable to factor in for realistic weight loss is the amount of time you have to spend working toward your goals. Unlike contestants on The Biggest Loser, you still have to go to work and socialize. You’re not going to have four hours a day to dedicate to working out and you won’t have a team of trainers and nutritionists to keep you on track. There will be times when you fall off the wagon and eat one too many slices of pizza or give into the temptation of the office candy bowl. Jillian Michaels, a trainer on The Biggest Loser, tells Time that if you have less than 50 pounds to lose, you should be exercising no more than eight to 10 hours a week.

If you’re ready to begin a long-lasting weight loss journey, consult your doctor or even a friend you admire and trust. Start by outlining a healthy dietary plan and setting realistic weight loss goals. Throw away processed foods and fill your fridge with healthy, fresh ingredients. Begin an exercise routine that is sustainable and watch as the pounds fall off — for good.