How to Boost Your Workout Motivation 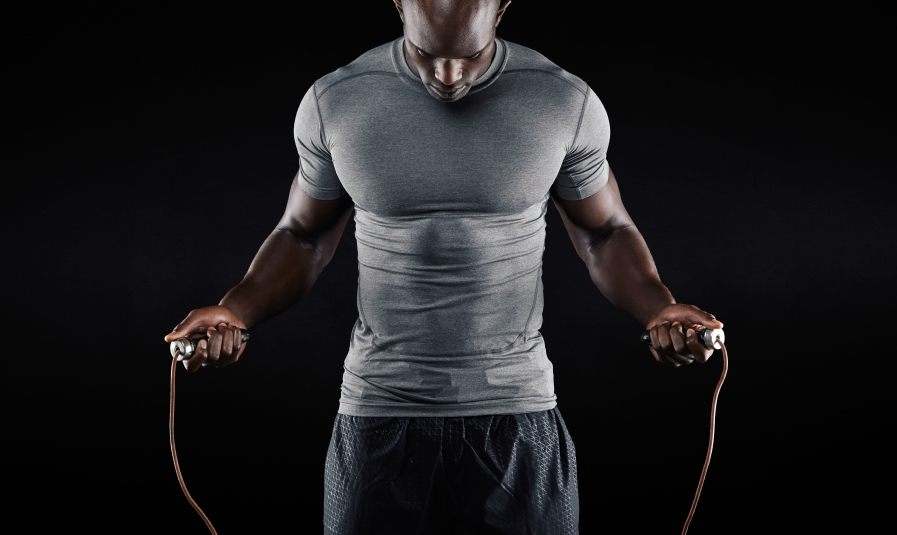 Getting motivated to go to the gym is often harder than actually working out. And while you know you want to go to the gym daily, sometimes the glow of a TV or trying to finish one more work assignment can totally distract you from getting exercise.

No matter how many motivational books you read or different techniques you try, it is so much easier to fall out of a habit than get into a habit. The key might be a process called “temptation bundling,” a term created by Katy Milkman, a professor at University of Pennsylvania, and published in Management Science.

According to the study, the process pairs two activities together: one that you should do, and one that you want to do though it may not be very productive. Milkman came up with idea based on her own daily motivation struggles.

“And so I actually realized that those two temptations, those two struggles I faced, could be combined to solve both problems,” she said in the article. Milkman then took the idea, which she found to be productive in her own life, and conducted a research experiment to see if the effect went beyond just her.

To test the theory, she conducted a seven-week experiment where she took different participants and allowed them to listen to audio books only when they were at the gym. The books that the participants were given were all books of enjoyment. They were the type of books that you start reading, and the next thing you know it’s 2 a.m. and you don’t know how you haven’t eaten in the last 12 hours.

If you’re not a fan of books, you can create your own temptation bundle with other activities. Start by making two lists, one of pleasures that you enjoy and one of tasks that you do not enjoy as much, but know that you have to do. Then, you can simply pair the tasks together and create a bundle that is both pleasurable and productive.