How to Make (and Keep) Your New Year’s Resolution 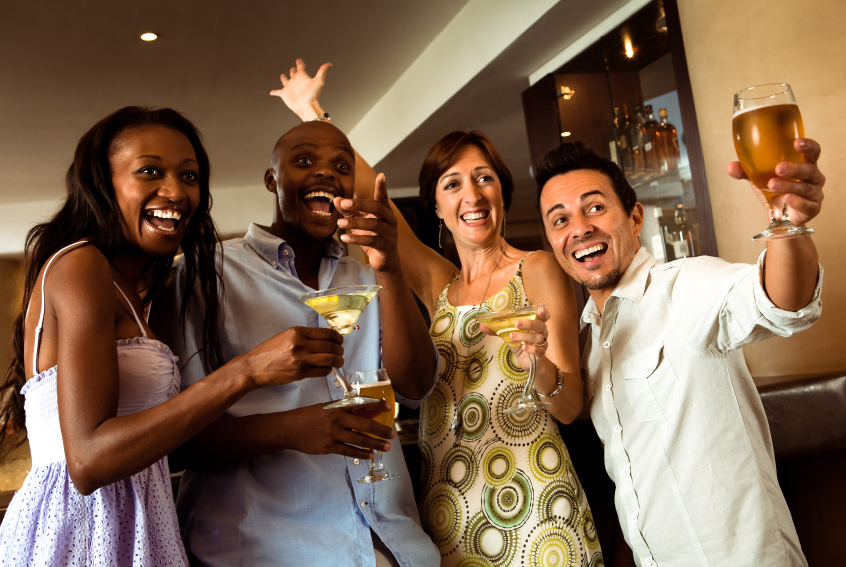 Do you often break your New Year’s resolution before the first week of the new year is even over? Now that this year is coming to a close, you may be thinking about picking up where you left off and trying to make another go at crafting a list of resolutions. Even if you’ve tried and failed year after year, there’s still hope. Here are some tips for making New Year’s resolutions that stick.

Decide what you most want to achieve in the coming year. If you have a vision board, use this as inspiration. Once you’ve narrowed down your resolutions, write them down and keep this list in a place where you will see it often.

“…Setting your intent, focusing on the outcome, and being clear about what you want in life can make your dreams come true…there is another key element that comes into play, an element that each and every one of these long-lasting [self-improvement] books has in common: the first step in all of them is to write down your goal,” said Henriette Anne Klauser in Write it Down, Make it Happen: Knowing What You Want and Getting it.

Your resolution may be failing because you’re setting the bar too high. For example, resolving to lose 100 pounds in one month isn’t realistic or healthy. Even if your time frame is longer, it will be hard to reach your goal if you don’t plan on improving your diet or exercising. Make sure your list of resolutions contains goals that you can reach within a time frame that makes sense. Don’t set yourself up to fail before you begin.

Now that you have your list of goals, set a plan in place. Without a plan, it will be challenging to stay on track and see your resolution through. If you know you’ll have a tough time staying focused, enlist an accountability partner who can cheer you on and hold you accountable.

Go for a trial run

Allow yourself to fail. Set aside some time a few weeks before the New Year starts so that you can practice taking the first steps toward achieving one of your resolutions. For example, if you desire to exercise three times a week, set up an exercise schedule and practice sticking to it. If you start to trail off, or only manage to exercise once a week, don’t get discouraged. Praise yourself for getting started and then try again. University of Scranton professor and psychologist John C. Norcross says lasting change is difficult and takes time. Norcross says it’s important to remember that you are not perfect and that it may take a few failures before you realize the change you desire:

We have a love-hate relationship with the idea of changing our behavior. Change is desired and dreaded, venerated and vilified. No wonder we are so confused about it. Change is cumbersome, clumsy, and even contrary. In a word: difficult. Anyone who has tried to change a behavior, from biting nails or procrastinating, to a more ambitious task, such as quitting smoking or reversing a lifelong habit of overeating, knows how elusive lasting success can be. And let’s not forget we’re human; we’re practically programmed to make mistakes and be led astray. 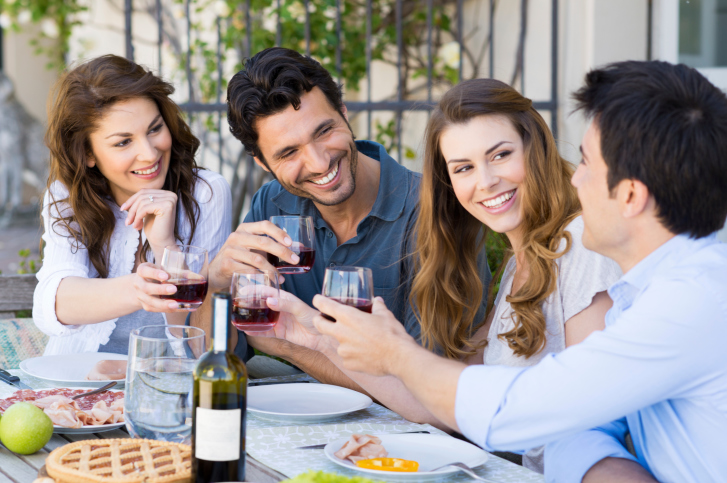 One of the keys to staying committed to your resolution is keeping obstacles out of the way. For example, if you desire to improve your eating habits and reduce your sugar intake, you’ll have to make some changes. That means removing the sweets from your pantry and trying your best to avoid places that might make you fall off the wagon. So if you have a raging sweet tooth and want to cut back, you might want to stay away from the bakeries until you have enough self-control to keep you from going on a sugar binge.

Be patient with yourself

Achieving your goal won’t happen overnight. There will likely be many starts and stops along the way. A study published by the Journal of Clinical Psychology found that 54% of those who make a New Year’s resolution give up within six months, so you’re not alone if you’ve had trouble sticking to your plan. Be patient and allow yourself time to accomplish what you set out to do. Set aside any guilt you may have about failed attempts to keep your resolutions. Holding on to the guilt will only prevent you from moving forward. Author Sharlene Snow recommends thinking about your resolution as part of a long-term goal of self-improvement instead of something to mark off a check list:

…I know what it’s like to be tired of going through the same disappointment year after year. You get toward the end of the year and think about all your regrets, and then envision what the future would be like for yourself if you were to accomplish one specific goal. Whether it’s weight loss or learning a foreign language, you get yourself excited and psyched out to really put that dream into reality. But then…we lose track of the goal and our motivation to accomplish it shrivels to nothing. We are designed to thrive on success after success, but the problem most people have with New Year’s resolution is that they are not generally short-term plans that are not wired for a quick adrenaline rush of success.

Each time you reach a milestone and get closer to your goal, give yourself a little reward. This will motivate you to keep moving forward. Leo Babauta, founder of Zen Habits, says it’s important to step back and review your progress:

…There were plenty of times when I missed workouts and felt plenty guilty. There were times when I ate unhealthy and felt bad. There were times when my organization system went to pieces, when my email inbox had 10 messages sitting there, not acted upon. But if I let those bad feelings have any power over me, I’d probably have given up then and there, and never have reached my destination. The key is to step back, and look back on what you’ve done. Sure, I missed some workouts, but look at how many I’ve done! And it wasn’t long ago when I wasn’t even a runner at all! Instead of beating yourself up, celebrate your success, no matter how small!