Why Every Healthy Relationship Needs Boundaries (and How to Set Them) 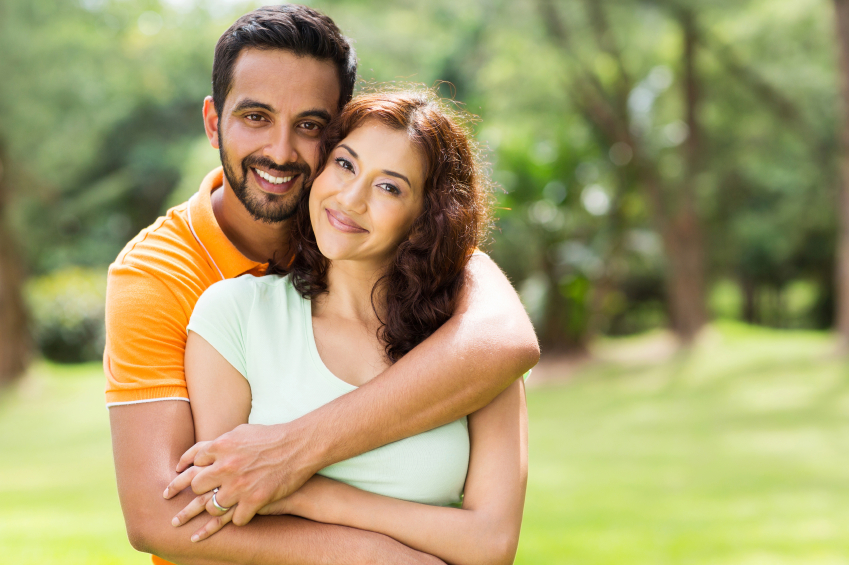 As your relationship progresses, you may begin to wonder how you can make your union as healthy as possible. One way to do this is to put adequate boundaries in place. The Cheat Sheet spoke with Toni Coleman, a licensed clinical social worker and relationship expert, to learn more about what healthy boundaries look like and how to set them.

The Cheat Sheet: What does it mean to have healthy boundaries in a romantic relationship?

Toni Coleman: When a relationship has healthy boundaries, partners don’t assume a right to speak or make decisions for their significant other. They acknowledge and respect one another’s differences, seek one another’s input, and ask permission before speaking on their partner’s behalf and/or making decisions that will impact their partner as an individual or them as a couple.

CS: Why do we need boundaries in a relationship?

TC: Boundaries serve as a reminder that there are two distinct people in the relationship with their own perspectives, needs, feelings, and interests. Therefore, even though they function as a team, boundaries help create a balance between them as individuals and them as partners and the differing and at times conflicting needs and wants that come with each of these. 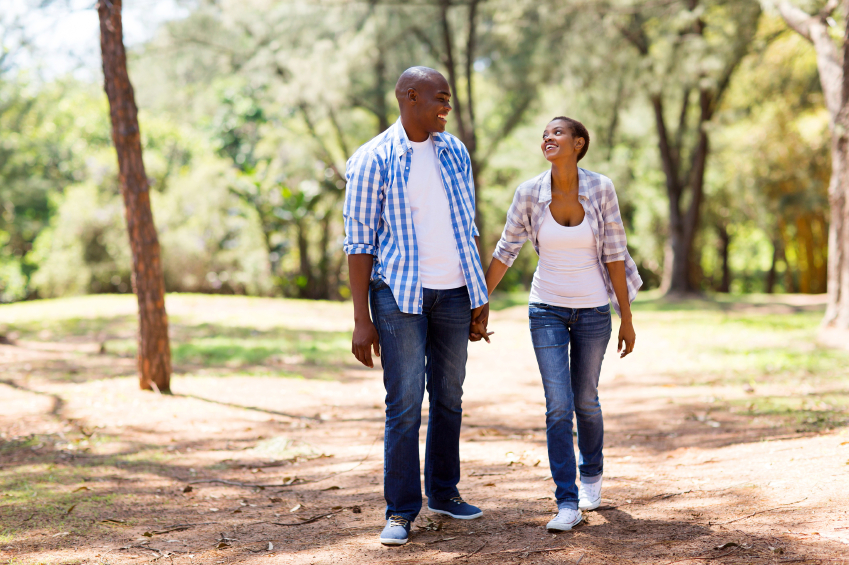 CS: What are some good ways to set boundaries?

TC: We set boundaries by acknowledging our partner’s feelings and needs, respecting their opinions even when they differ from ours, ask permission rather than acting on assumptions, and seek compromise when appropriate. Boundaries should never be confused with ultimatums—instead they should be flexible and negotiable.

CS: What are some signs that you have poor boundaries?

TC: In a nutshell, poor boundaries are apparent when one or both individuals don’t know where they end and their partner begins. They are unable to function with healthy autonomy or make good choices for themselves as individuals without incurring the disdain or wrath of their partner. Some examples:

Know when to set boundaries | iStock.com/warrengoldswain

CS: If you are in a relationship with someone who is violating your boundaries, how can you let that person know in a constructive way?

TC: Whenever a partner needs to convey a difficult truth, using “I” statements can help them to be heard because they keep defenses in check, which is necessary to keep the lines of communication open. An example of this is to say, “I was upset when you went ahead with making a plan without checking with me first.” If instead a partner were to say something like, “You completely disregarded my feelings and did what you wanted to do,” it comes across as an attack that will often shut the person down and/or result in them going on the offensive and attacking back. Using “I” statements and focusing on a partner’s behavior rather than attacking their motives or them personally is the best way to avoid conflict and have a more productive conversation.

CS: What are some signs that it’s time to end a relationship because of boundary violations?

TC: It’s time to end the relationship when these boundary issues lead to a dysfunctional dynamic that a couple is unable to address and satisfactorily resolve. Issues like extreme jealousy, insecurity, and resentment towards a partner’s friends/interests, and/or a disregard for a partner’s feelings or needs—are commonly cited reasons for marital discord, alienation, and eventual separation and/or divorce.