You know that you should get more sleep — but your Xbox One and Netflix are infinitely more fun. Sleeping has been tied to numerous benefits, from increased cognitive function, to higher overall earnings. Getting enough rest really is something that is very important, and yet, almost all of us are willing to sacrifice adequate time in the sack for an extra hour or two of TV, or another beer at the bar.

But it’s more than just the amount of sleep you get — the quality is just as, if not more important than the quantity. What you’re really aiming for is what scientists call REM sleep, which stands for “rapid eye movement.” This is when we are at the deepest part of our sleep pattern and when we’re really getting the type of rest we need. Over the course of the night, we go through a number of sleep cycles, and by getting a few complete cycles in, you’ll wake up feeling refreshed and recharged.

The key, of course, is actually getting to sleep, and staying asleep — all while giving your body plenty of time to recover, and for your sleep cycles to pass uninterrupted. In other words, you want to sleep like a boss.

Here’s how to do it. 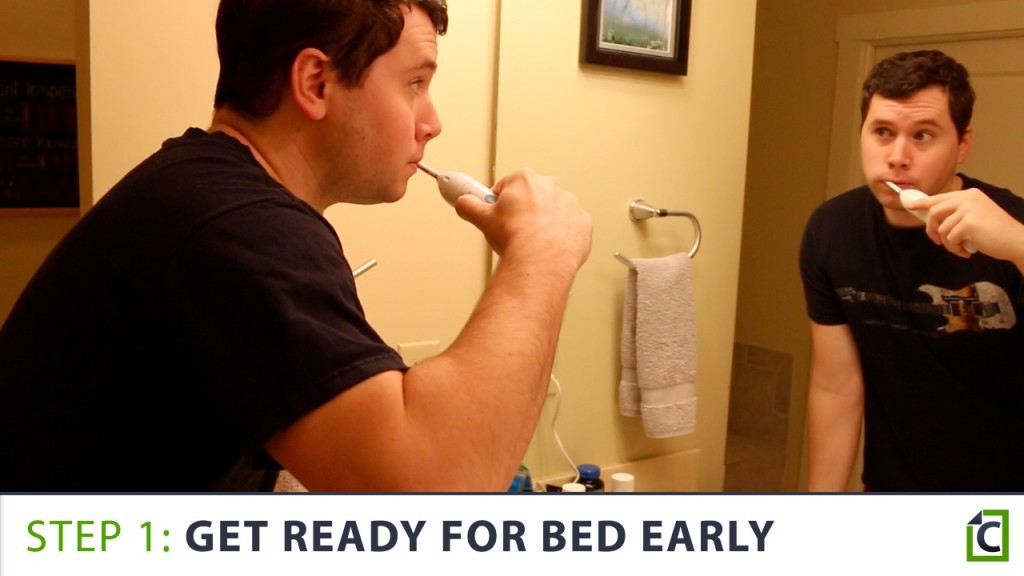 First, stop procrastinating, and actually start getting ready to go to bed when you need to. This is going to be a different process for everyone, and depending on your daily schedule, the process will kick in at different times. If you’re an early riser, you will probably start to wind down relatively early — if you’re a night owl, you’ll delay things for a few hours. Either way, have a process in mind, and when you know bed time is approaching, get things started. 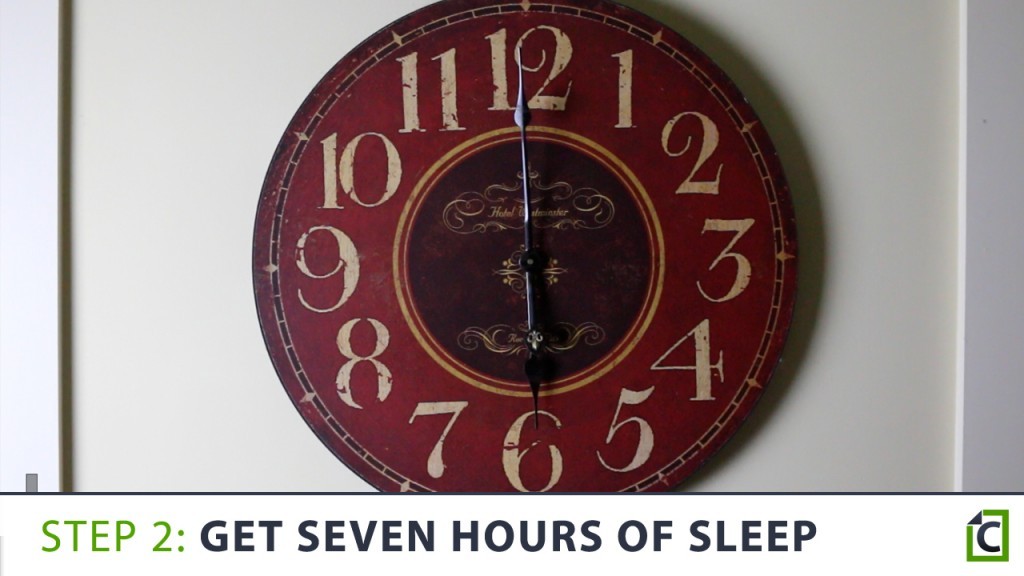 Again, quantity is important. Typically, it’s suggested that we get between six and eight hours of sleep per night. This will vary for each person, so you should aim for seven, and see how it goes. No matter what, you’re body needs lots of rest, so plan on spending roughly a third of every 24 hour day asleep. The trick is to wake up at the end of one of your sleep cycles — not in the middle of one. 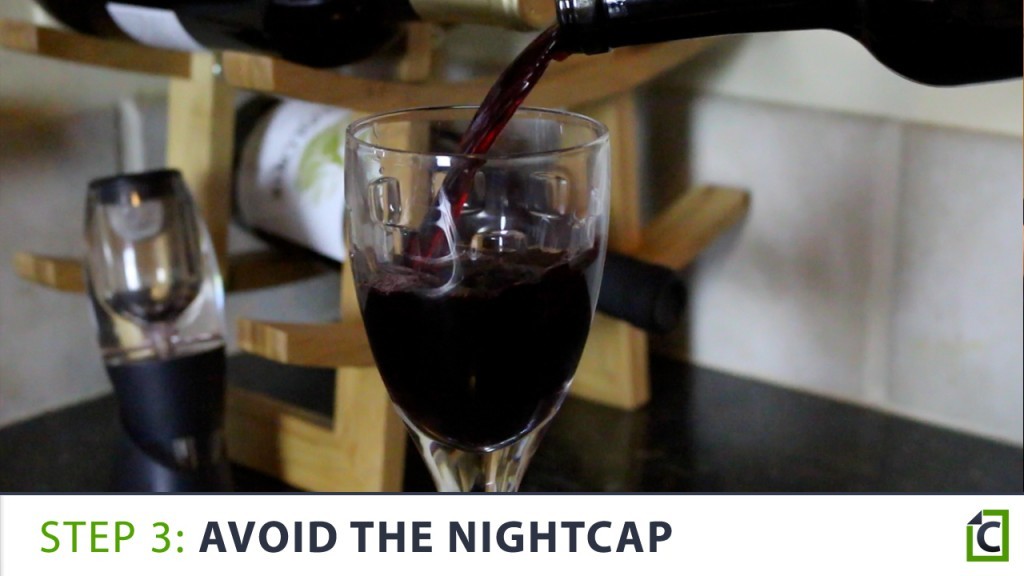 Yeah, one more drink before hitting the hay sounds like a good idea — but get in the habit of skipping it. You’ll want to get in the habit of nixing the nightcap because researchers have found that alcohol makes it harder to get quality sleep, in many cases. Some people get in the habit of using alcohol as a way to make themselves sleepy, but that will only lead to a stronger tolerance level, and possibly dependency issues. 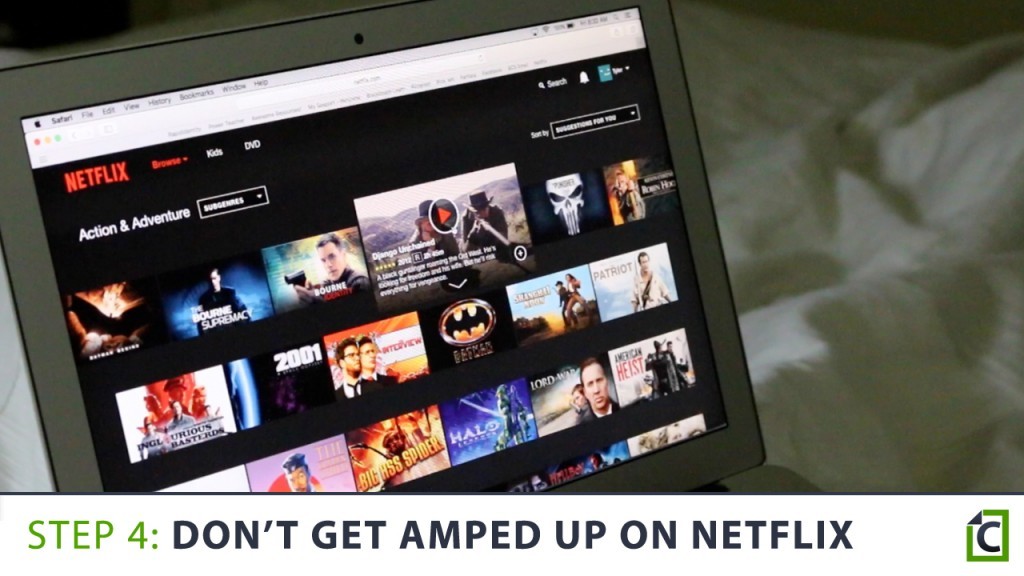 Like we said before, Netflix (or Hulu or HBO or Amazon Prime) is almost too good of an invention. It’s easy to get caught up wanting to watch one more episode of The West Wing before finally turning out the light, but do yourself a favor, and close the laptop. You’re eating into time you have specifically set aside for sleep, and if you spend an extra hour every night watching Netflix, you’re effectively losing one night’s worth of sleep per week. 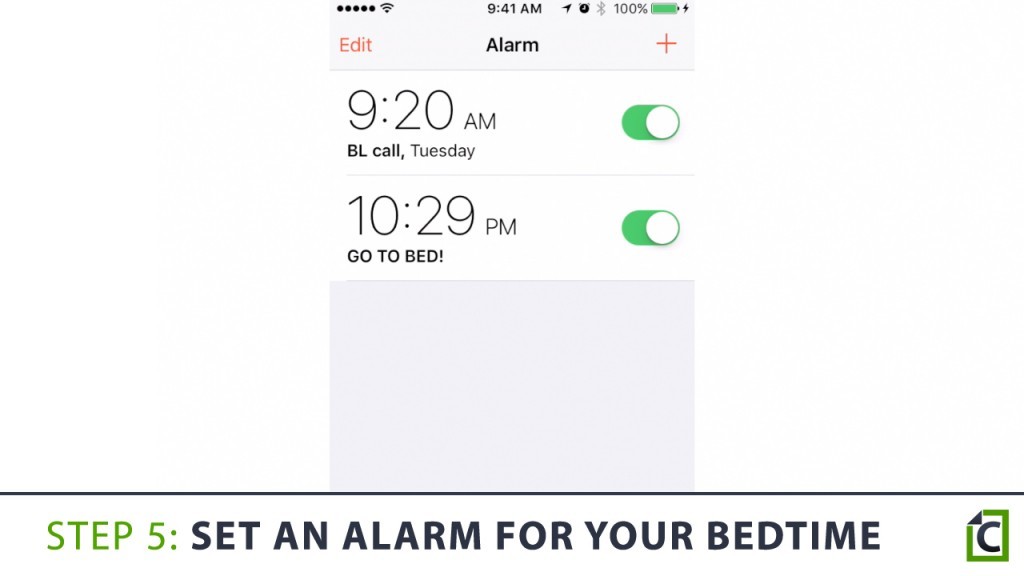 Going back to step one, you’ll need to start your “getting ready for bed” process at a specific time. One way to really ingrain this into your daily routine is to actually set an alarm for your bed time, as you would for when you have to wake up. If you’re caught up doing something (drinking, Netflix), an alarm can give you an audio cue that it’s time to wrap things up. Again, after a while your body will adjust, and you’ll start getting a Pavlovian response to certain cues. 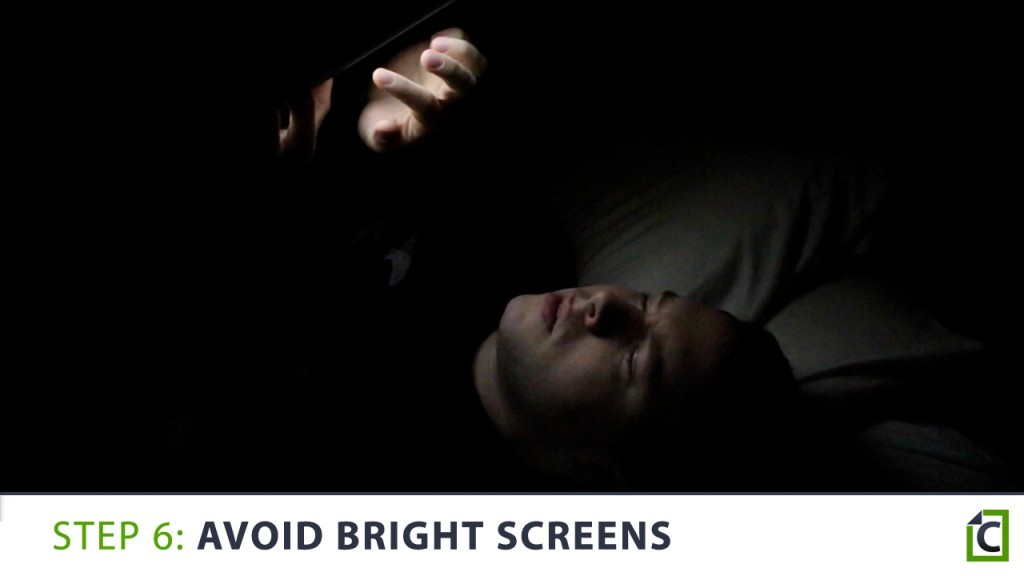 Finally, put your phone away. That goes for the tablet or laptop as well. And the TV. You know what, just take all of the electronics — particularly those with bright screens — out of the picture. They’re a distraction and will eat into your sleep time. Also, researchers are finding that exposure to screens can impact your chemical balances in your body, leading to sleeping problems. So put it down, wrap it up, and get to sleep.