How Lifting Weights Impacts Your Brain 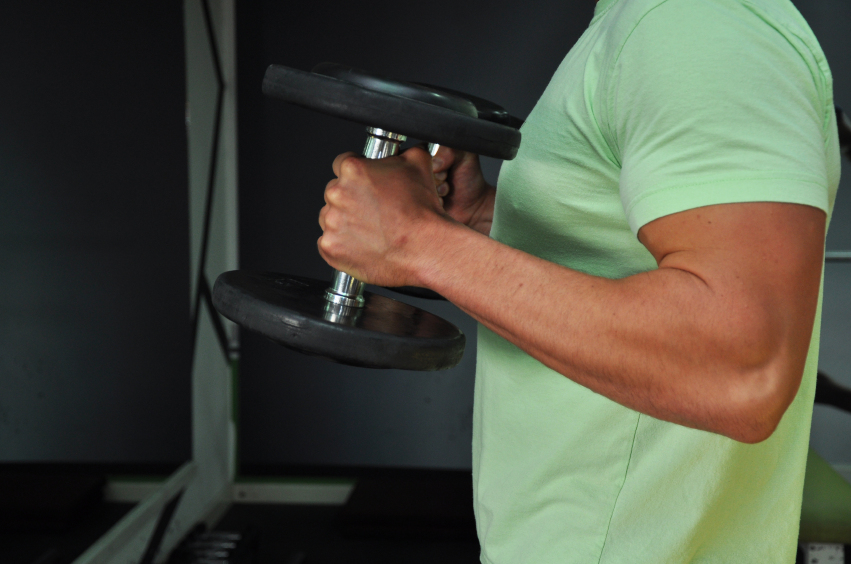 We have all heard about the studies surrounding cardio and healthier brain and heart function, but less information can be found on the affect of resistance training on brain function. As more people are encouraged to add weight lifting into their weekly fitness routines, the question of how strength and conditioning training affect the brain becomes more relevant.

While there is a lack of research surrounding the topic, some studies have focused on the effects of weight training and the benefits that it has on your brain. One study, published in The Journal of The American Geriatrics Society, looked at how lifting weights affected the developing of age-related holes or lesions in our brains’ white matter, which is the material that connects and passes messages between different brain regions.

Naturally, these lesions will grow with age, and eventually the material deterioration could affect memory. The study used three groups to test the effect of exercise, and particularly weight training, on the lesions. Participants were broken up into three groups; the first group followed a once-weekly light program of upper and lower body weight training. The second group did the same, but completed the program twice a week. The final group, acting as a control, did stretching and balance exercises. All the participants did this for a year.

In the study, the control group and the participants who lifted once a week showed a significant increase in the number of white matter lesions, which in turn would lead to sustained brain and memory function. According to an article in The New York Times, the study suggests that lifting weights can have a positive impact on brain function, but according to Dr. Teresa Liu-Ambrose, “a minimum threshold of exercise needs to be achieved.”

So, not only does it matter if you are working out and lifting, the amount that you are lifting also matters. Another study, conducted by researchers at Georgia Institute of Technology, found a similar relation to lifting and brain function.

For the research, participants were tasked with remembering images. One of the groups did this after lifting, while the other group did not lift before the memory activity. According to the study, on the first day at the lab, participants were shown 90 images before exercising. Then, study participants performed a leg workout.

Man thinking as he sits | iStock.com

The second session, which took place two days later, gave the participants the same memory test, with new images. The researchers asked the people to respond whether or not they remembered the images since the first session. Results showed that the group that completed the workout after they looked at the original images remembered about 10% more images than the non-exercisers.

This study shows an observable connection to memory and brain function. Although there is not extensive research on the topic, studies do show a connection between brain health and weight lifting. The key, however, becomes the quality and quantity of weight lifting, and the ability of participants to maintain a weight lifting schedule even as they age.