How Your Apartment Can Make (or Break) Your Relationship 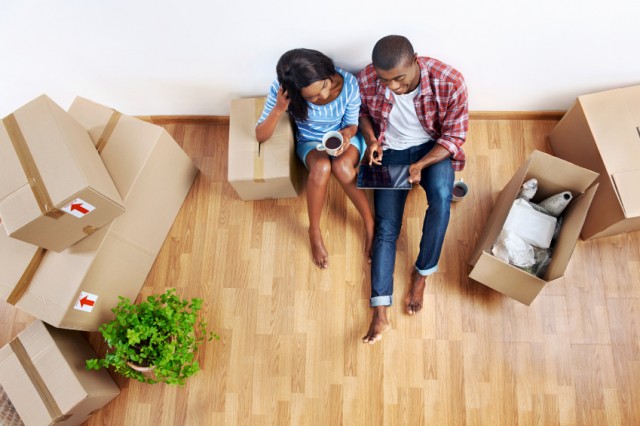 Let’s face it: Dating is tough. Between e-dating, mustering up the courage to ask someone out face to face, and trying to determine if that person is “the one,” there are a lot of dating hurdles to overcome. And now there’s one more to add to that list: your apartment. According to a new survey by dating site EliteSingles, your apartment and its cleanliness can make or break your relationship. If you’re a guy who doesn’t clean up after himself, you could be in for a rough time in the relationship department.

Simply put: The people you are dating are judging your living space.

Business Insider notes that the survey by EliteSingles asked 1,500 singles what type of apartment or living situation would have them heading for the hills and found that 71% of people would dump someone if their apartment didn’t meet their standards of acceptability, while 20% of people have actually dumped someone for that reason alone. Although you may not have thought your dating life and apartment situation went hand-in-hand, apparently they do.

Although this reasoning may sound fickle or shallow, the way you live is an early indicator about whether someone could picture living with you or being with you for the long run. However, it may also be indicative of a personality trait that you’re a guy that just doesn’t care, which could have potential partners walking out the door before the relationship even has a chance to set sail. That said, if you don’t want your significant other to dump you due to your living situation, here are a few things to take care of before inviting your special someone into your apartment.

Do not invite a date into your apartment if there is a pile of dirty dishes stacked in the sink. Gentlemen, it’s also important to make the bed and clean the toilet. Looking to score some bonus points? Make sure the apartment feels warm when your partner walks in. It will do wonders for your dating life, and if your apartment feels homey, your date will probably want to come back again. 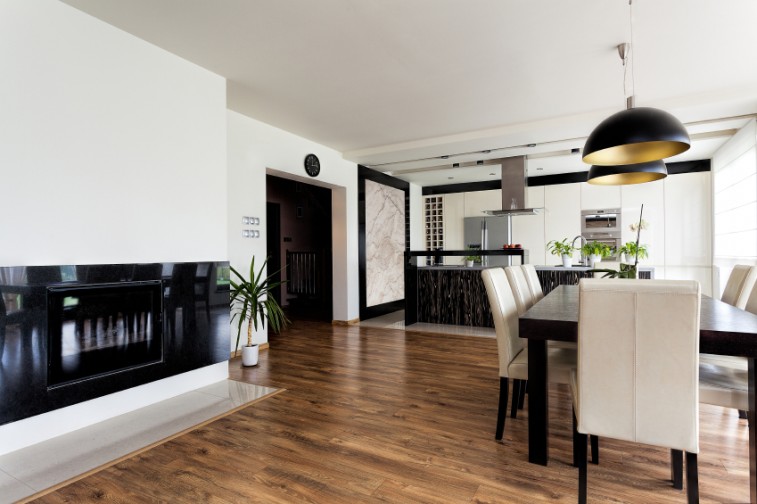 An apartment that doesn’t look lived in can come off as a little bit creepy. For example, even if you don’t cook often, spend some time adding life to it. The EliteSingle survey says that you should, at the very least, invest in the basics when it comes to kitchen equipment — one of the best ways to impress a date is by having a well-equipped kitchen. Another study, which was conducted by a team of neuroscientists, examined 20 Australian couples in an attempt to find out what domestic duties men perform turn women on the most. The study concluded that watching a man cook was at the top of the list. If you don’t cook, at least make it seem like you do.

Even though it may be wishful thinking that someone will be spending the night, if you’re expecting a date over, make sure to clean your sheets. The EliteSingles survey sadly and grossly found that, of those surveyed, only 5% of people changed their sheets in anticipation of a date’s arrival. Think of all the dead skin cells, smells, and other bodily excretions on your sheets. Enough said.