Love is in the air for former first daughter Malia Obama. She is reportedly dating fellow Harvard student Rory Farquharson. Many want to know who this mystery man is, and how the couple got together. Well, we’ve got a bit of information you. We found lots of juicy tidbits so you can fill your craving for celebrity couple news.

Here’s what we know about the posh life of Malia Obama’s British boyfriend Rory Farquharson.

Rory and Malia met in 2017 while attending Harvard University. Romance rumors began to heat up after footage showed what seemed to be the pair kissing during a school football game, reports The Telegraph. They were also recently spotted out and about in New York City, enjoying a walk. Photos were captured of them smiling, laughing, and just enjoying each other’s company.

Next: Rory is serious about this one thing.

He’s serious about his education 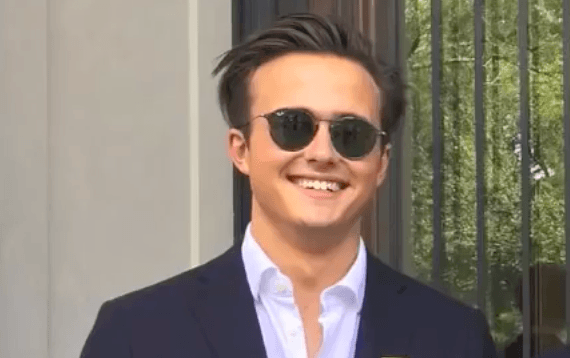 He gets good grades and is involved in school activities. | Skifbull Channel via YouTube

Before attending Harvard, Rory had some impressive accomplishments. He won the title of Head Boy at the Rugby School, which is a prestigious, $47,00 a year, English boarding school. The school announced Rory would be attending Harvard in a statement celebrating the students’ academic performance. In addition, he played golf and rugby, and was a member of a chemistry club called The Blue Bunsen Society.

Next: Set for life?

He comes from a wealthy family 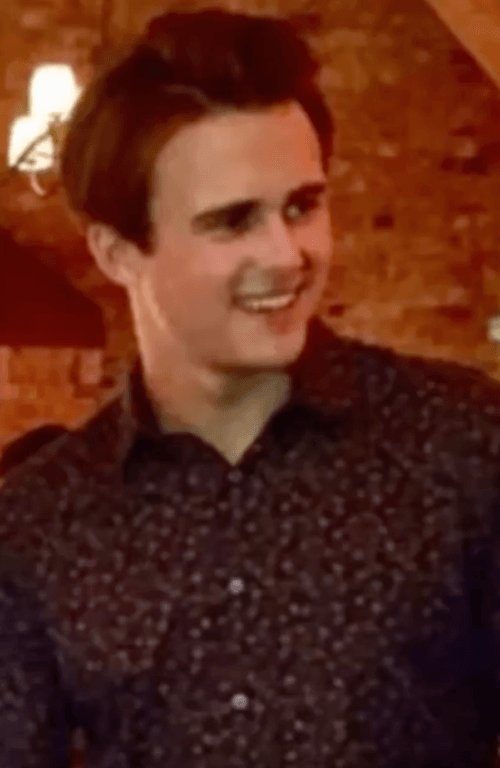 His family is well-known in the finance industry. | Hot News 24h Today via YouTube

It’s probably safe to assume money is no object for this family. Rory’s father, Charles Bowen Farquharson, is the chief executive and director of Insight Investment Management Limited. His mother, Catherine, is a qualified accountant, reports The Sun. Their wealth has allowed them to live in a $2.2 million six-bedroom home in Woodbridge, Suffolk.

Next: He’s linked to this famous family.

He has links to the British royal family

Malia’s new love interest has an interesting link to the British royal family. Daily Mail reports he is the cousin of the Queen’s former aide, Andrew Farquharson. Andrew served as the Queen’s assistant master of the household at Buckingham palace. For roughly 10 years, Andrew was head of her entertainment team, where he organized events. 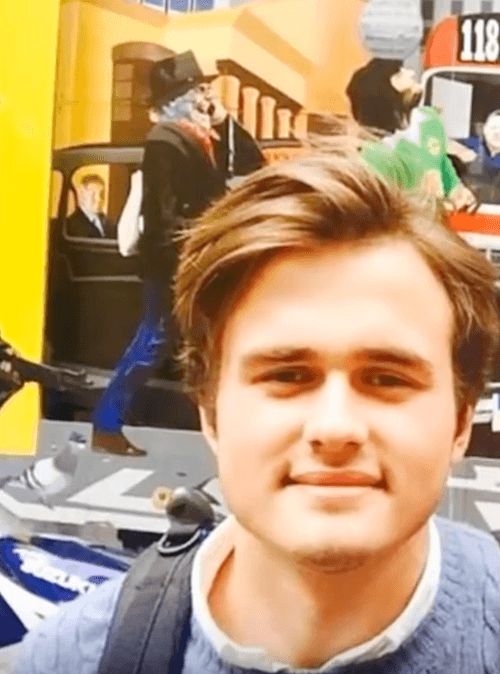 Many sons want to be like their fathers, and it seems like this is true for Rory. There are rumors that he might be interested in following his father’s footsteps. His Twitter account, which has since been taken down, suggested the Harvard student was very interested in the banking industry. If that is the case, this isn’t much of surprise, considering his father is a successful executive.

Next: Some people call him this.

Some describe him as “a catch”

His friends have great things to say about him. | Hot News 24h Today via YouTube

Dating can be tough for teenagers, but it doesn’t look like Rory had a lack of options. It seems like he caught the eye of a few ladies during high school. Apparently, he had plenty of admirers hoping to snag a date. An insider told Daily Mail some describe Rory as “quite a catch” and “very popular.” His intelligence, athleticism, and good looks likely contributed to his appeal.

Next: Rory didn’t think this.

Rory didn’t think girls liked him when he was younger

He didn’t think of himself as a hot stud. | Hot News 24h Today via YouTube

Despite his accomplishments and good looks, Rory didn’t think girls liked him during his early school days. In a light-hearted letter to his 16-year-old self, which was published in his school’s magazine, he talks about himself as a young teen. Rory refers to himself as a “lanky, overconfident public-school boy,” reports The Sun. He also said the thought his appearance wasn’t attractive to girls.

Next: What does Obama have to say about all of this?

What Barack Obama thinks about Sasha and Malia dating

Malia just wants to be a regular girl. | Daily News via YouTube

Former President Barack Obama isn’t breaking out in a cold sweat when it comes to his daughters and their love lives. In fact, he’s quite relaxed about the whole thing. He credits his wife, Michelle Obama, with being an excellent role model. Also, not long ago, Obama said he was OK with the fact that his daughters are dating because they have Secret Service protection. “They’ve had Secret Service. There’s only so much these guys can do,” joked Obama in a radio interview with North Carolina radio station WDCG.