Is It Dangerous to Work Out Twice a Day? Here’s Why Experts Think So

Is there such a thing as too much exercise in one day? The short answer is yes, but experts have pointed out exactly why it’s a bad idea. Fitting two exercises into one day might not seem so bad, especially if your two exercises focus on different parts of your body. No matter how you might be thinking about exercising twice in one day, here’s why you may want to avoid it. 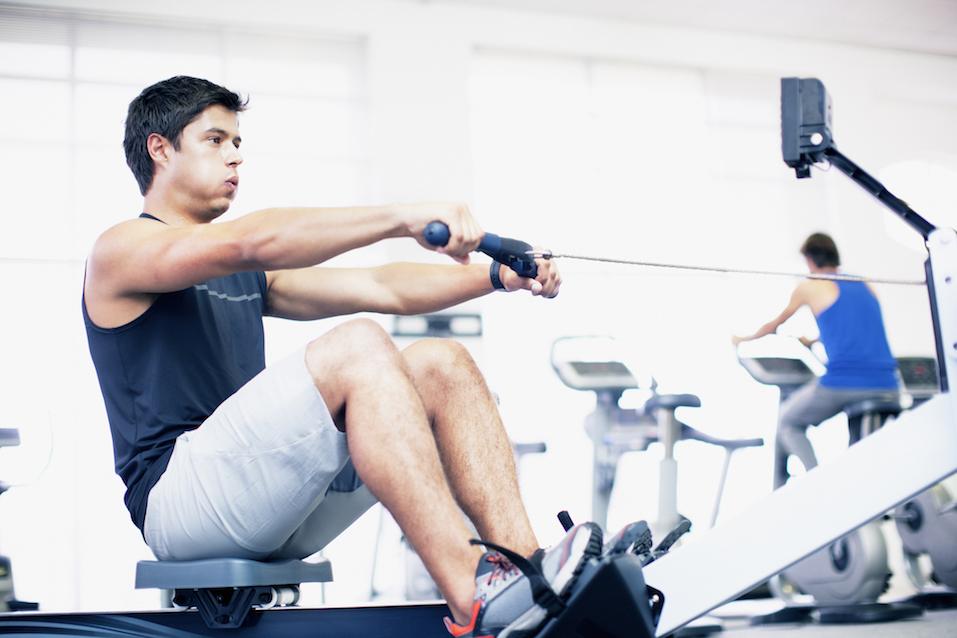 You could injure yourself

Working out twice in one day might not give your body enough time to recover. According to Nathan Jenkins, Ph.D., “Exercise, especially high-intensity exercise, is a stressor to the body.” When you give yourself enough time in between workouts, your body gets the proper rest it needs to be prepared for the next round of stress. Exercising again too soon could lead to injury due to lack of recovery.

Overtraining your body becomes a particular risk if you try to fit too much cardio into one day. According to physiologist Joel Seedman, Ph.D and owner of Advanced Human Performance in Atlanta, Georgia, “Of all the types of two-a-days you could possibly do, [high-intensity cardio twice a day] is the one that should be avoided.”

He added, “High-intensity cardio is pretty intense on the body, so there’s a lot of recovery demands. Usually, I recommend every other day at most of high-intensity training, [or] you’re just not going to be able to recover well.” 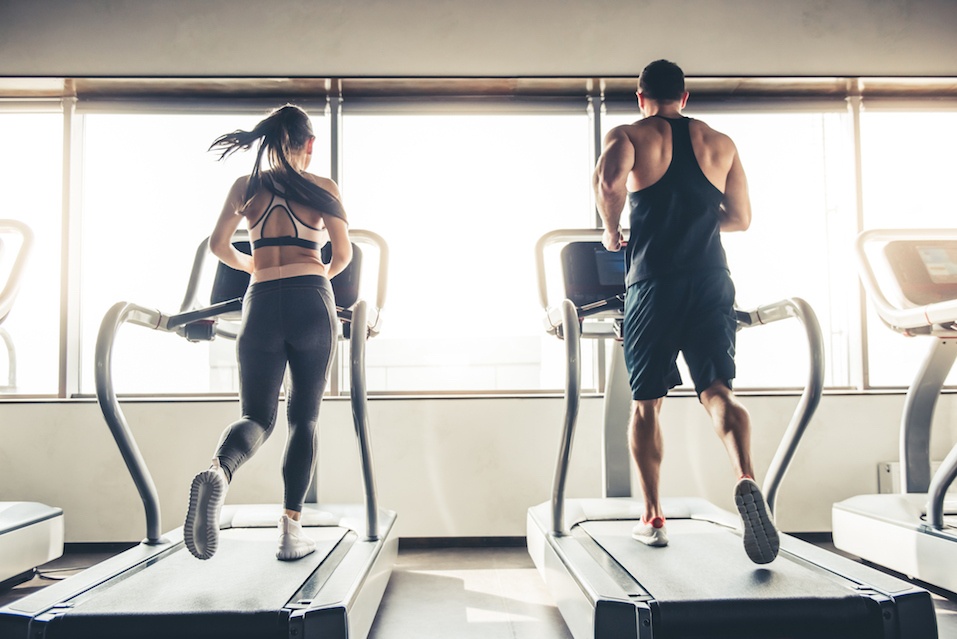 Man and woman running at the gym | vadimguzhva/Getty Images

Your sleep can be affected

Seedman also warned that overtraining could lead to sleep problems. “Sleep will be one of the first things that will be noticeably impacted if you start to go into overtraining,” he claims. “You’ll notice that you’re having poor quality sleep, or you’re feeling like you just can’t get enough sleep no matter what.”

A lack of sleep could lead to more serious problems, such as an increased risk of high blood pressure, diabetes, heart disease, or could hinder weight loss efforts, according to the National Institutes of Health (NIH).

Seedman added that your mood, mental state, and even digestion could be negatively impacted.

You may not see added benefits, anyway

Unless you’re an athlete on a two-a-day workout plan for a specific reason, you probably won’t see any added benefits to working out that much. For starters, your lack of recovery time won’t let your muscles properly build. It’s during your down time between workouts that you’ll see any results. Therefore, you’re only going to slow down your progress by not allowing your muscles to rebuild and heal.

Plus, it’s more likely that you’re going to be exhausted by your second workout. Exercise physiologist Jonathan Mike, Ph.D., C.S.C.S., told SELF, “If you’re doing a 45-minute, moderate- to high-intensity cycling class and then you turn around six or seven hours later and do a resistance-training session, you’re likely not going to be able to exhibit the same amount of intensity in the second training session as you did on the first.”

You’ll likely see better results and have a safer workout if you avoid two workouts in a day. Mike did suggest that if you are going to give it a try, don’t push yourself too hard. “It’s always better to start conservative, because you can always add,” he advises.