Is Your Head Hurting Your Athletic Performance?

Athletes rely on a rigorous training program filled with intense intervals, regular weight training, and sport-specific drills to get themselves in peak shape. It’s easy to think the fittest person will come out on top, but competitions often don’t work out this way. A recent example happened to superstar tennis player Serena Williams. Everyone assumed she’d take the 2015 U.S. Open with ease, yet the best female player in the world was bested by unranked rival Roberta Vinci. No one questioned Williams’s level of fitness or dedication, so something else had to be going on.

The same disappointment can happen in team sports as well. Perhaps the most famous incident occurred during the final game of the 1986 World Series. The Boston Red Sox were up by two runs at the bottom of the 10th inning and somehow managed to lose to the New York Mets.

While professional athletes get the most attention for blowing a performance, loads people who compete in recreational sports experience similar difficulties. When an athlete who’s in stellar shape falls so short of his or her potential, their mental preparedness is likely to blame. We spoke to Jonathan Katz, a clinical and sports psychologist at High Performance Associates, about where athletes go wrong and what they can do to get themselves back on track.

Anyone who regularly competes in athletic events tries best shape possible. Even if winning isn’t in the cards, the desired outcome usually involves setting a new personal record or improving from previous games, which both involve a lot of hard work. In an effort to prepare physically, though, many athletes don’t think about another key component. “Mental skills training, which is really about strategies and techniques from the emotional, psychological, mental point of view, which maximize athletes’ physical abilities, are things they have not worked on,” Katz said.

These troubles typically emerge when someone moves up a step in competition, whether at an amateur level or a professional one. “In the face of more intense competition, athletes are often psychologically ill-equipped to manage some of the strains and stressors associated with that,” Katz explained. Something as simple as advancing to a more competitive flag football league can trigger this type of response.

Staying in the moment 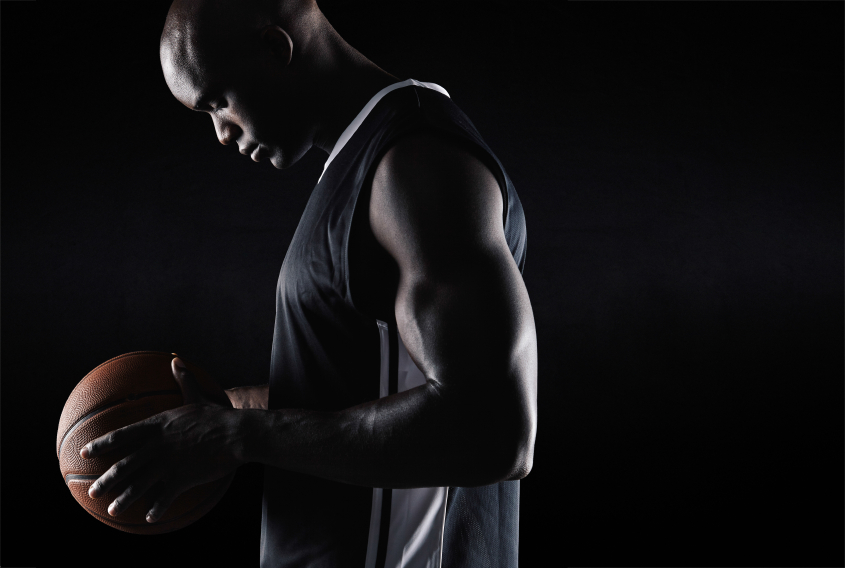 When it comes to assessing how a team or athlete performed, most people take a pretty black and white approach. This goes for competitors as well as those watching the event. “Athletics is an outcome oriented endeavor, so we judge our success or failure on whether we win or lose,” Katz said. This type of thinking is problematic, because it often keeps athletes from focusing on what they need to do in the present moment.

Katz used the example of a close basketball game with just a few minutes left on the clock. At this point, many start thinking about how they hope they can hang on for the win. “Now your mind is already on the outcome and you’re not really focusing on the possession right then,” he said. “So process versus outcome is very important.”

On the flip side, some people spend too long stewing over a mistake. While it’s important to make note of something that went wrong, you shouldn’t dwell on it. For  example, Katz said a tennis player who loses a point due to a dumb error should make an extremely quick assessment. “Immediately let go of that, notice what you did, and remember that. Then, get your mind back on returning the next point.” This ability to analyze and move on is usually what separates good athletes from great ones. 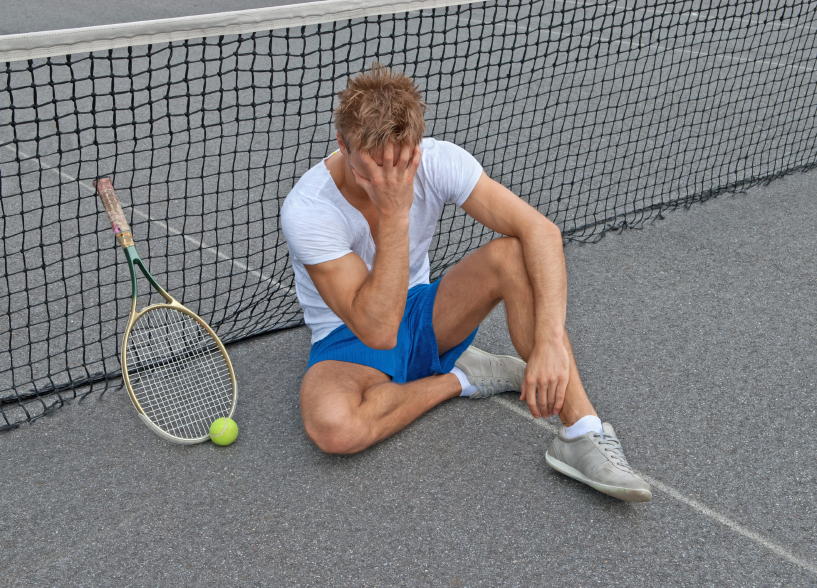 The real challenge is nailing down an effective method of internal dialogue. Calling yourself an idiot and getting angry isn’t going to cut it. “Self talk should always be forward thinking and constructive,” Katz said.

A lot of it has to do with managing your emotions, because most people get angry or upset when things aren’t going well. “The lesser athletes will get lost in the poor performance. The bad begets the bad and then you have this downward spiral,” Katz said. While undoubtedly more difficult, finding a way to separate your feelings from the event is the best course of action. Katz said the real key is to “step back, assess, and try to think about constructive ways to get things back on track.”

When a game has gone completely awry, exercising mental control can still be hugely beneficial. “Even if there’s a 99.9% chance you’re going to lose, you still have an opportunity to learn something and get better in that situation, which might help you for the next game,” Katz said. The ability to maintain your focus throughout these types of tough efforts could mean a win next time. 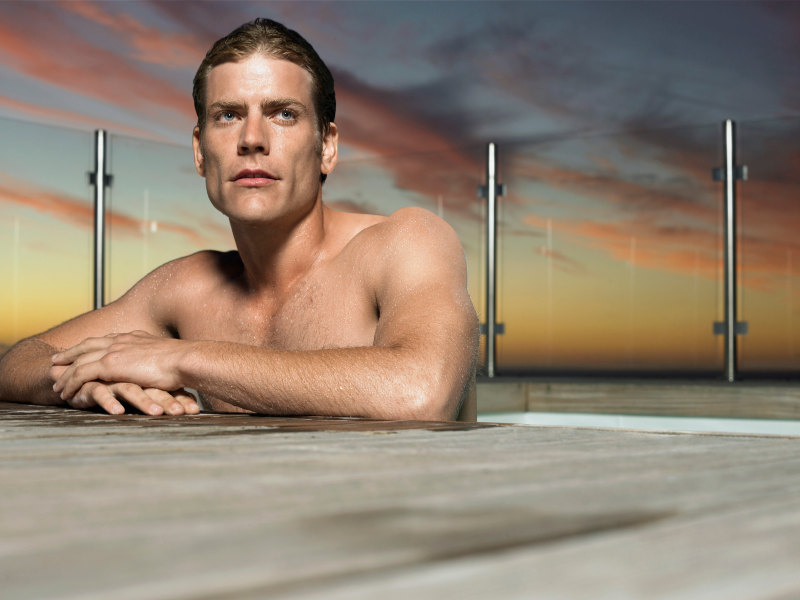 As nice as it would be to conquer your mind and never have to worry about self doubt again, that’s not really the way it works. “It’s sometimes two steps forward and one step back,” Katz explained. Remember, no one is immune to the occasional flub. It’s the level of commitment rather than the specific details that truly matters. “It’s really up to them,” Katz said. “They have to make a commitment to get better.”