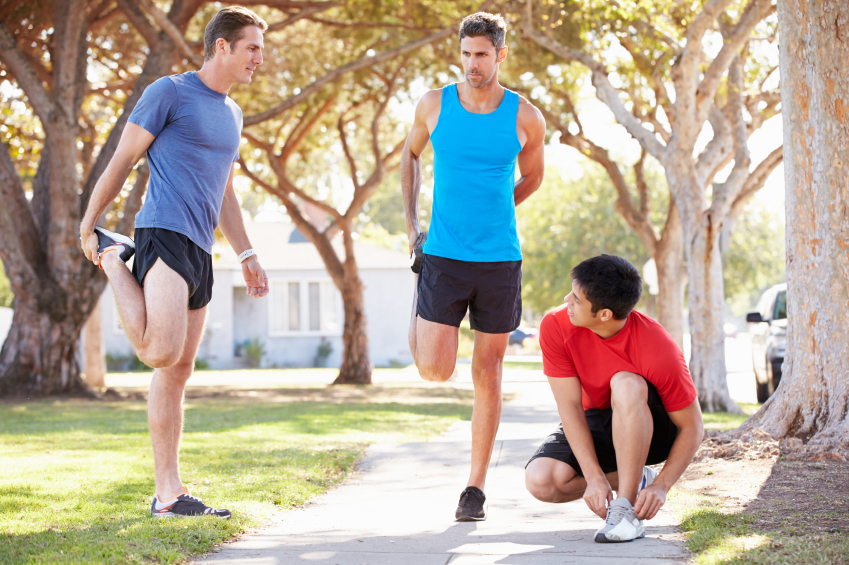 In a world where nearly everyone has a smartphone, fitness apps have begun to paint a picture of the United States’ overall state of health. According to a recent study by Kantar Media’s MARS out of the over 129 million smartphone owners, 34% use their smartphones to track their fitness goals.

Sitting among the top popularity of fitness apps is MapMyFitness, a series of apps that allow you to map your outdoor exercise using the GPS of your smart phone. According to WSJ, MapMyFitness users track their activity through smartphones or other connected devices, or enter it into the apps’ websites. Data scientists at Under Armour, which owns MapMyFitness, analyzed the information for the state rankings. This includes data from sister apps such as MapMyRun and MapMyRide.

MapMyFitness works to tap into not only the amount of distance that is covered, but also the duration of the workout. The data from this study reveals what states workout for the longest duration. What is important to keep in mind is that the data is collected only from those who have and use the MapMyFitness apps. So, rather than showing directly what states are the most fit, this data reveals of those who are fit or regularly use the app, who logs the most minutes.

So which state logs the longest workouts? According an article published by WSJ, the winner is California, this doesn’t come as too much of a shock based on the bias nature of MapMyFitness, an app that was created to be used outdoors.

“There’s a huge environmental contributor to that,” John Bartholomew, director of the Exercise and Sport Psychology Laboratory at the University of Texas, told WSJ. “Access to parks is tremendous. If you think about Seattle or Oregon, the ability to get out into nature is something that attracts people.”

According to WSJ, the overall national average logged on the apps was 73.2 minutes of exercise per week. That’s less than half the 150 minutes a week of moderate-intensity aerobic activity recommended by the Centers for Disease Control and Prevention.

The lowest ranking states include Delaware, Rhode Island, and North Dakota, and even Hawaii, which proves that the amount of outdoor exercise cannot be fully correlated with the warm weather.

This leads to the idea that Americans are not getting enough exercise, or can also bring up the fact that Americans might be forgetting to use their app, despite the fact that, The number of adults using nutrition and dieting apps has doubled since 2012, according to Kantar, increasing fitness app users by 33%.

Based on the nature of MapMyFitness, however, the app results could also have been skewed if users opted to hit the gym for their workout, rather than the open road.

Another point of interest surrounds the idea that the app tracks based on GPS, and therefore the information gathered could also be saying a lot about where people travel on vacation, or otherwise to workout. Either way, the app sheds light on information that was previously unattainable and shows the power of fitness apps to come.