It’s Time to Lighten Up on ‘Nice Guys’ 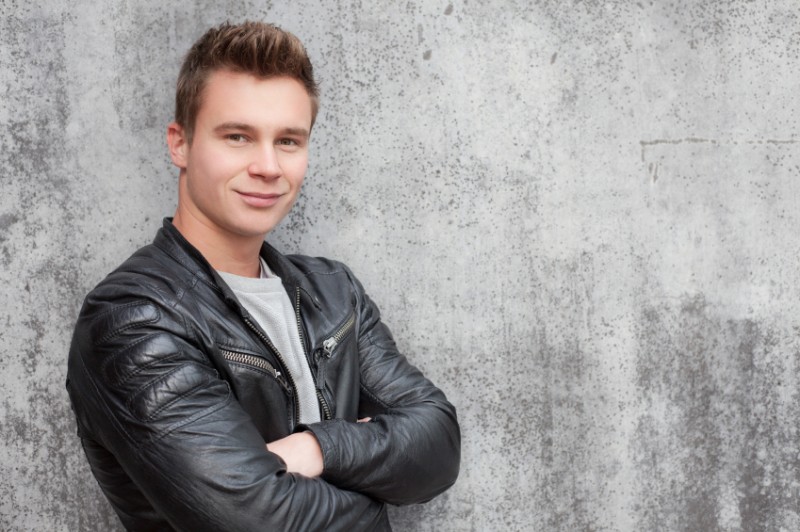 I’m not sure exactly when it happened. Maybe it’s always been the way things were, and I was simply too young to see it until recently. Maybe it was exacerbated by the invention of the Internet. Regardless of where it came from or how long it’s been around, somehow American society has ended up with the idea that any time someone is wrong, they are also a bad person.

In the political arena, it means that – depending on who you talk to – anyone who doesn’t believe the United States should have a completely open border is a racist xenophobe, and anyone who believes in relaxing marijuana laws is a dirty, pot-smoking hippie.

This mindset isn’t just seen in the political arena, though. The idea that it’s possible for things to not be only black and white has disappeared from most areas of American society. In the romantic arena, nowhere is it more present than in how “Nice Guys” are treated.

The trope of a guy who is secretly in love with his female best friend is almost as old as tropes get, but it’s only recently that guys in such a situation have become the subject of legitimate scorn.

Don’t get me wrong. I’m not trying to argue in favor of guys concealing their interest for an extended period of time in hopes of the women they’re trying to date eventually noticing their gentlemanly qualities and deciding to pursue a romantic relationship. That line of thought is completely misguided and shows a profound misunderstanding of how relationships work.

At the same time, though, if you believe the mainstream narrative, “Nice Guys” are actually misogynist assholes who think the subjects of their friendly behavior owe them sexual favors for being nice. They’re referred to as manipulative, deceptive, selfish, creepy, and in some cases “shitty people.”

If you listen to the rhetoric of the people who think “Nice Guys” are terrible people overall, it’s easy to get sucked in by their logic, but if you take a step back and think about the guys you know who fall into the category of “Nice Guy,” it’s hard to see them as manipulative sociopaths who feel entitled to mandatory sex with the women in their lives. 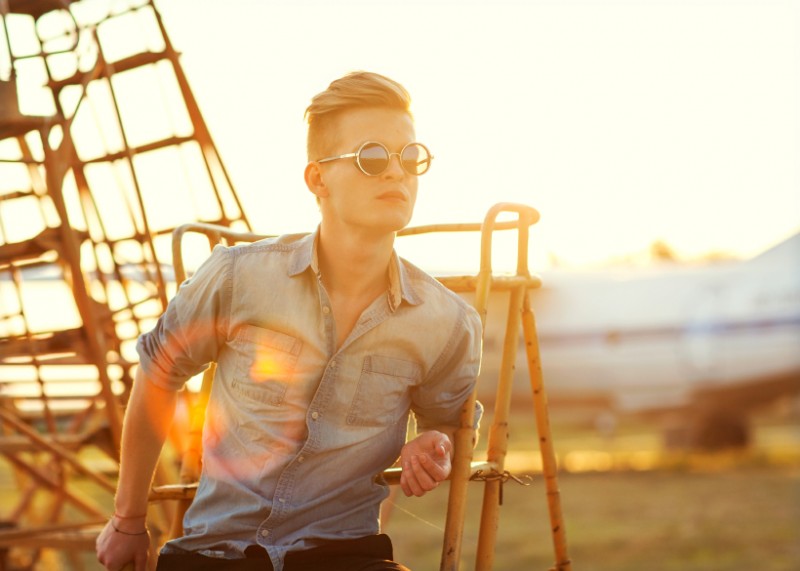 It’s certainly easy to see them as self righteous, especially after one of them lectures you on what you’re doing wrong in your relationship with your fiancée despite the fact that he’s never attracted a woman once in his life. I’m right with you there. That kind of behavior gets old fast, but just because someone is self righteous and a little condescending doesn’t mean he’s also an entitled sex addict.

When you take the time to really talk to these guys, they don’t talk about how much they want to have sex with their female friends. They talk about how amazing these women are, how much they care for them, and how they would do anything to be in a loving relationship with them. You definitely get the sense that they’re covering up insecurity and avoiding taking risks out of fear, but they’re not automatically awful people just because they don’t understand how relationships work.

The “Nice Guy,” friends-first approach to dating is certainly the wrong way to go about attracting women, but automatically branding these guys as “creeps” or “neckbeards” doesn’t do anything to change their minds or convince them to take a different approach to dating.

Maybe they do need to shower and shave. If they own them, they should probably get rid of their trench coats and fedoras. At the same time, though, they’re still people, and they don’t deserve to be automatically written off just because they’re in the throes of limerence and don’t understand what they’ve done wrong.

What they need is honest conversations about how relationships are not like video games. They need to hear that no matter how romanticized each narrative is in their own heads, they’re not going to be able to level up by doing nice things for women until they reach a certain “boyfriend level.” They need to hear that hiding behind their own insecurity isn’t going to get them anywhere.

Most of all, though, they need someone to engage them in a conversation where their frustrations and disappointments are actually heard.

It may feel good to get on the Internet and call some guy a creep for falling in love with his friend, but that’s not actually constructive. Whether they’ve been sold this lie by their parents, their religion, or Hollywood, I’m just not buying the line that “Nice Guys” are nothing more than entitled man-children who deserve our scorn.

Until we change that approach to what’s wrong with how they go about dating, we’re never going to change anything for the better; we’re just going to alienate them further.