Jackie Kennedy’s Controversial Second Marriage That Everyone Forgot About

Jackie Kennedy was truly one of America’s most beloved first ladies, famed for her cultural appreciation and her sense of style. The press portrayed her and President John F. Kennedy as the picture-perfect family. However, when she remarried five years after her husband’s tragic 1963 assassination, her new marriage was hardly as popular.

Here we’ll look at seven aspects of Jackie’s second marriage and the ways it was highly controversial. See what people had to say about the marriage, from the Kennedys (page 5) to the Catholic church (page 4) to Jackie’s new stepdaughter (page 6). 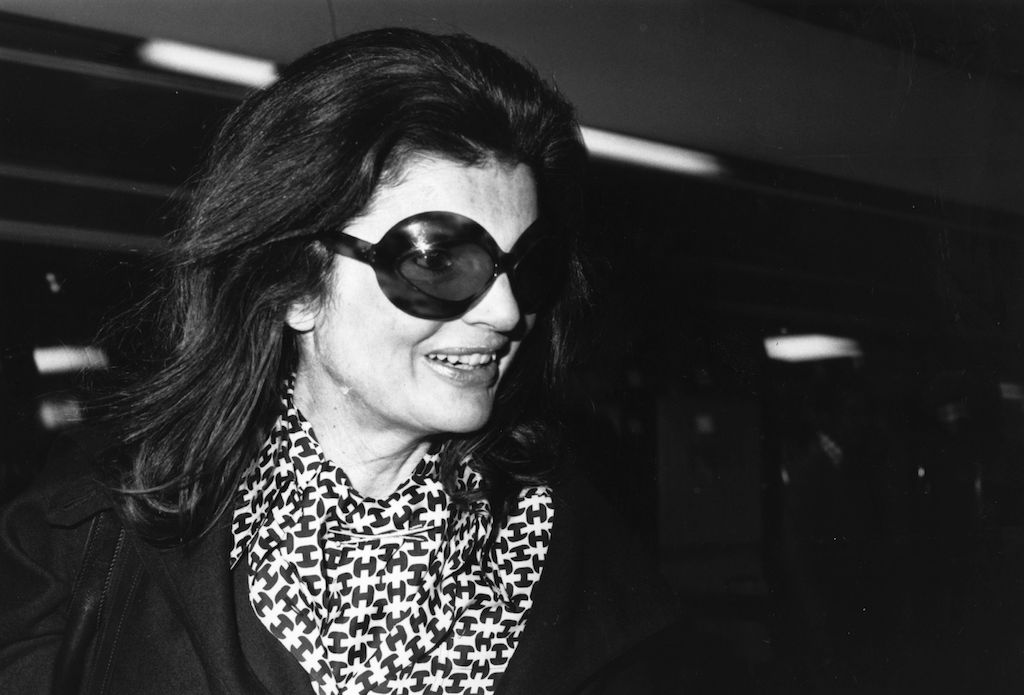 By 1968, she thought the U.S. had become too dangerous. | Evening Standard/Getty Images

After Robert F. Kennedy was assassinated in 1968, Jackie fell into a depression similar to the one she’d experienced after her own husband’s untimely death. She feared for the lives of her children. “If they’re killing Kennedys, then my children are targets … I want to get out of this country,” she said.

Next: Her ticket out of the U.S.

2. She married Aristotle Onassis in Greece 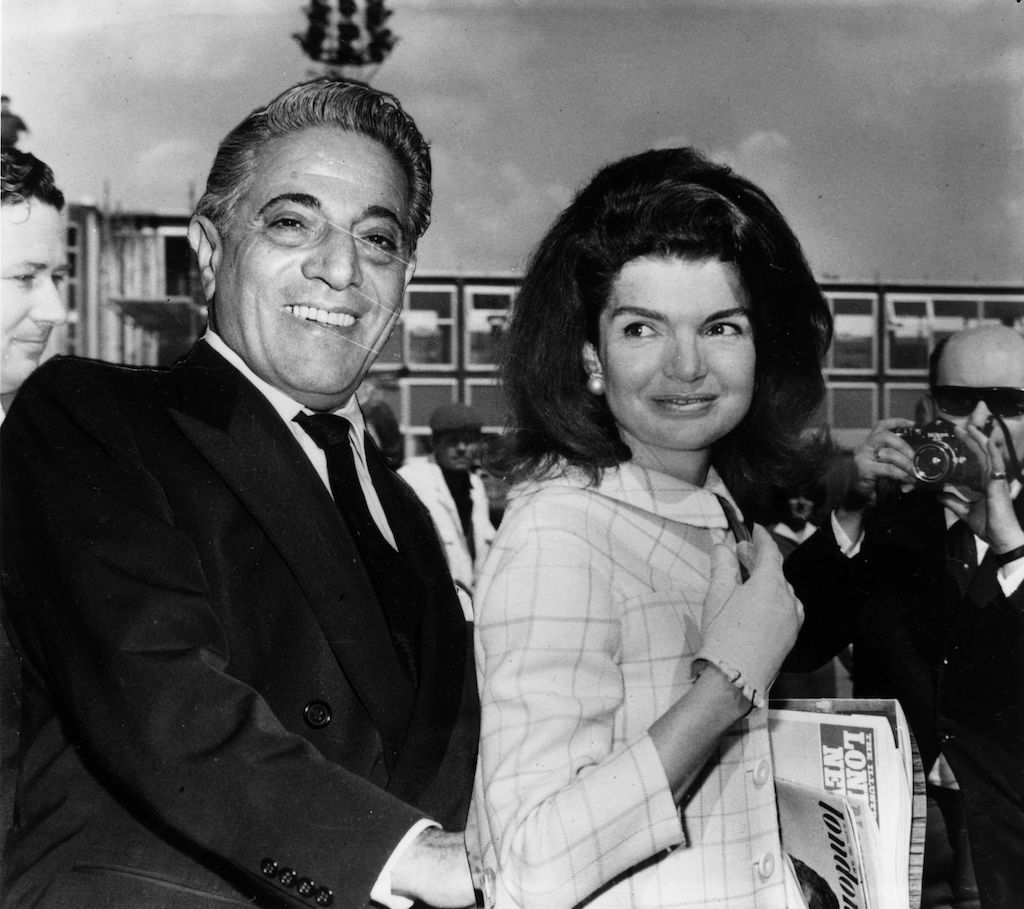 Three months after Robert Kennedy’s assassination, Jackie married Greek shipping magnate Aristotle Onassis, 29 years her senior. This provided Jackie and her children with newfound wealth and some distance from the possible dangers of America. (However, in remarrying, she did lose her Secret Service protection.) She had been introduced to Onassis years prior through her sister, Lee Radziwill.

Next: Homes on 2 continents, an island, and a yacht

3. They had six different homes 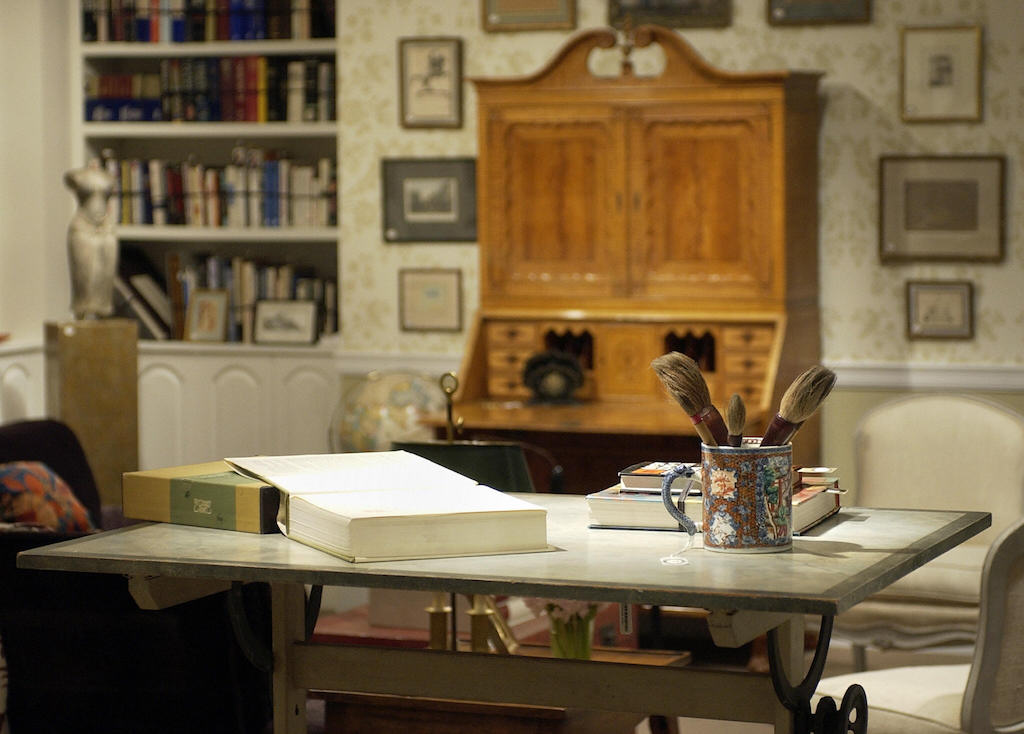 Once married, Jackie didn’t completely cut ties with the U.S. The couple inhabited six homes, including Jackie’s 15-room Manhattan apartment and her horse farm in New Jersey. Their other residences included Onassis’ Paris apartment, his house in Athens, his private island Skorpios, and his 325-foot yacht, Christina O., named after his daughter.

Throughout this time, Jackie kept ties with the Kennedy family through Ted Kennedy, who frequently visited her and her children, John and Caroline.

Next: What the church thought of the marriage

4. There were excommunication rumors 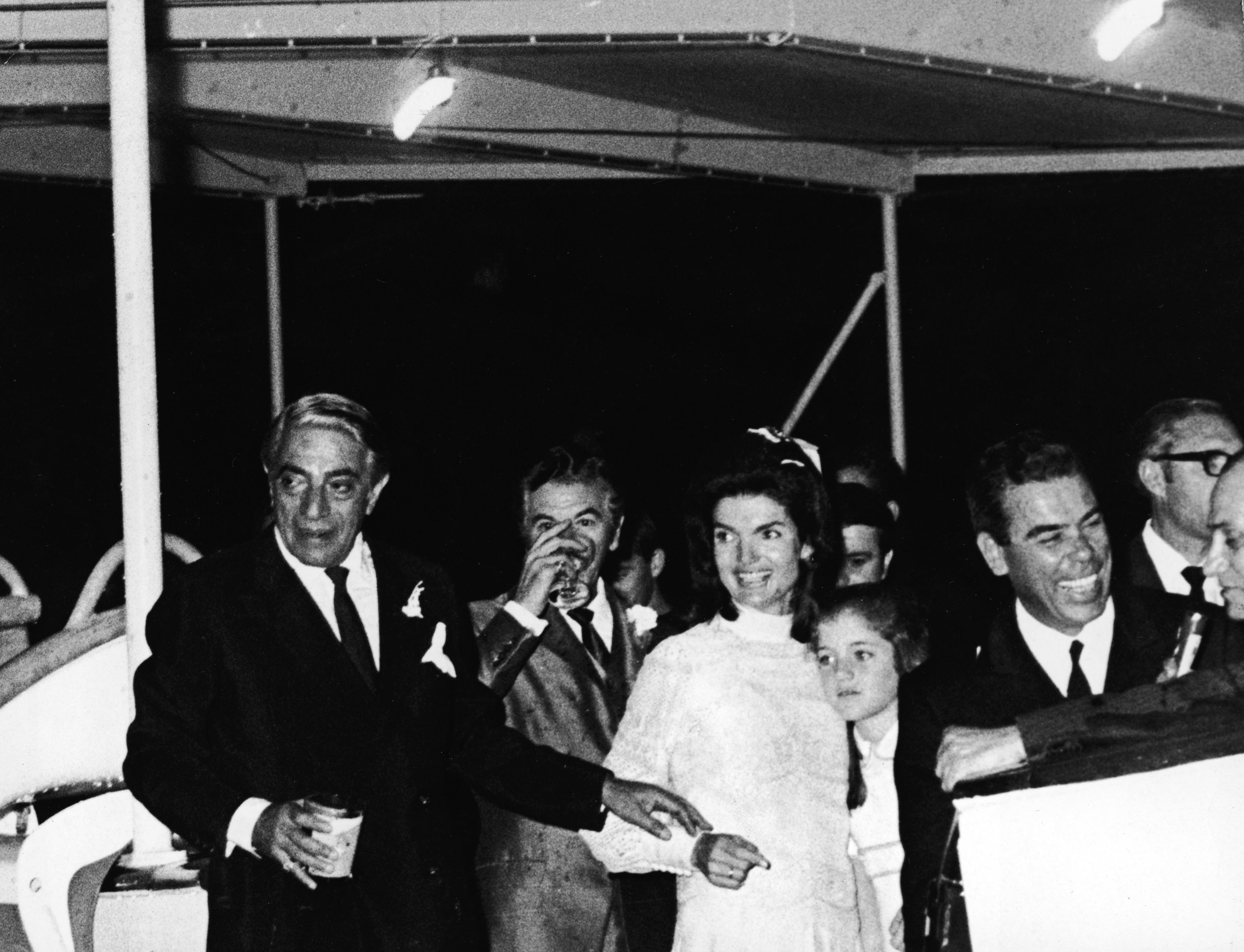 She was almost excommunicated by the Catholic church over the marriage. | Express Newspapers/Getty Images

Unlike her previous marriage, this one brought Jackie adverse publicity. Some speculated that the Roman Catholic Church would choose to excommunicate her because Onassis’ ex-wife Athina Livanos was still living. However, Boston Archbishop Richard Cushing defended Jackie and dismissed the rumors as “a lot of nonsense.” A longtime family friend, Cushing had presided over the wedding of Jackie and her late husband and baptized their children.

Next: What the Kennedys thought of the marriage 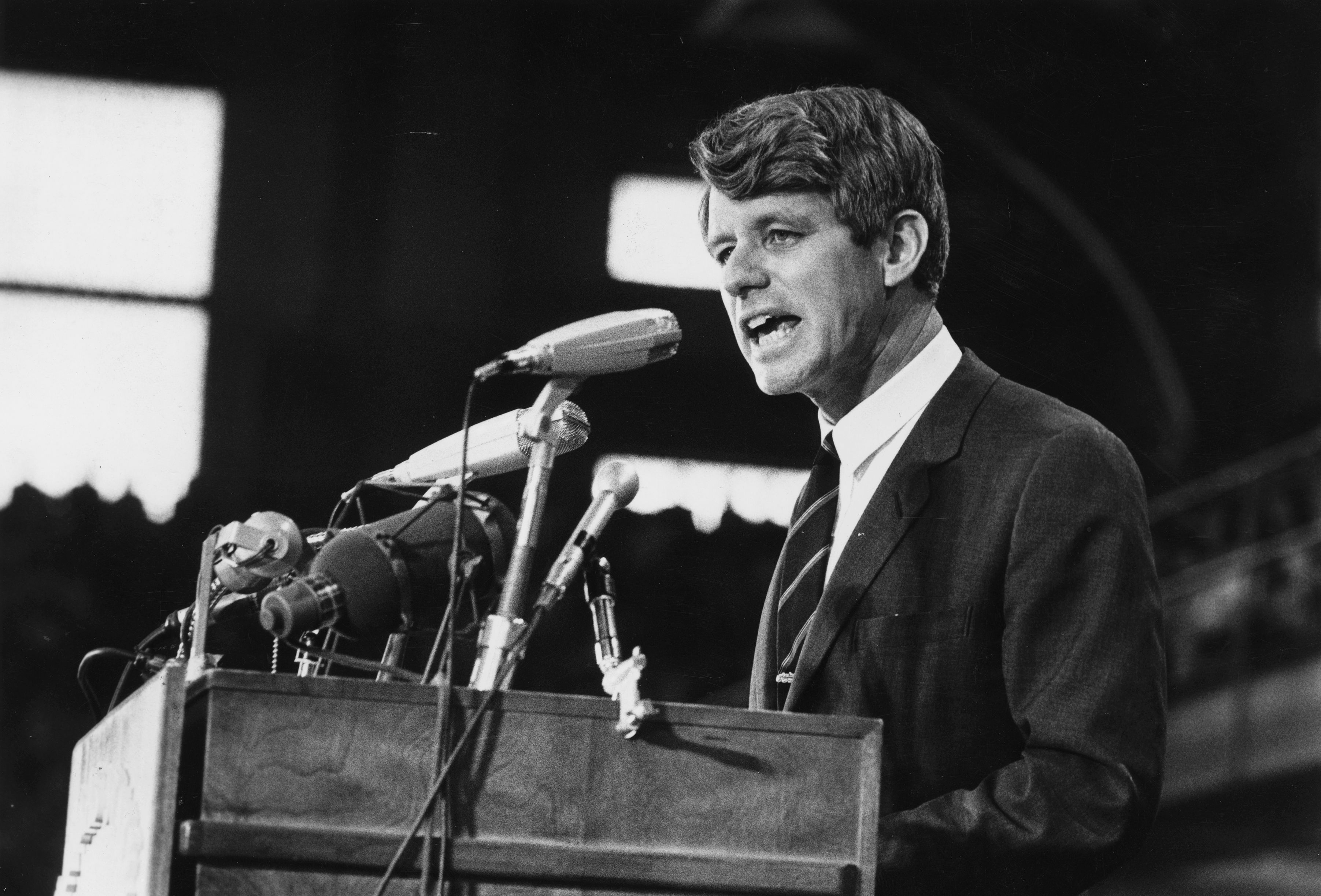 The Kennedy clan was said to despise Onassis. He was quite different from Jackie; while she was cultured and well put-together, he was short and paunchy and said to be vulgar. When the two began dating in 1968, Robert Kennedy (who was running for president that year) urged her to end the relationship, according to reports. She promised him she would not marry Onassis until after the presidential election.

Next: Tragedy hit the Onassis family 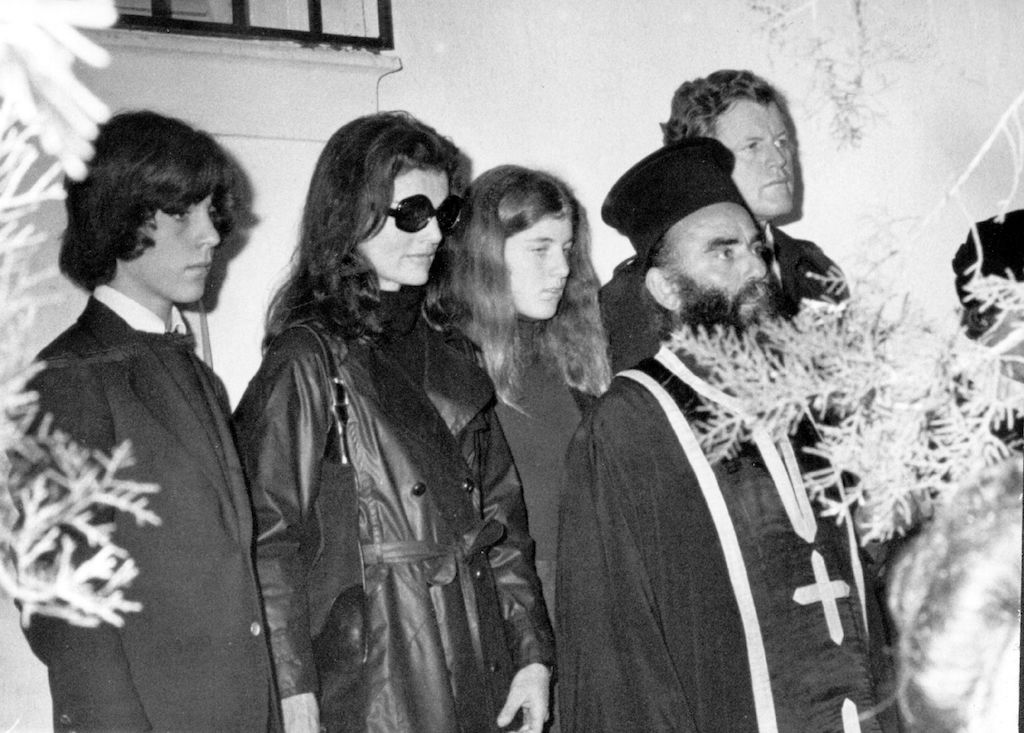 Jackie Onassis flanked by her children John Kennedy Jr. and Caroline stands beside the coffin of her second husband, Aristotle Onassis. Senator Edward Kennedy is standing at the rear. | Keystone/Getty Images

In 1973, Onassis’ son Alexander died suddenly in a plane crash. Onassis’ daughter Christina, who made no secret of the fact she disliked Jackie, told her father a Kennedy curse (tied in with the assassinations) brought on Alexander’s untimely death. Onassis was deeply affected by his son’s passing, and his health deteriorated for two years until he died of respiratory failure in 1975.

Next: What Jackie inherited 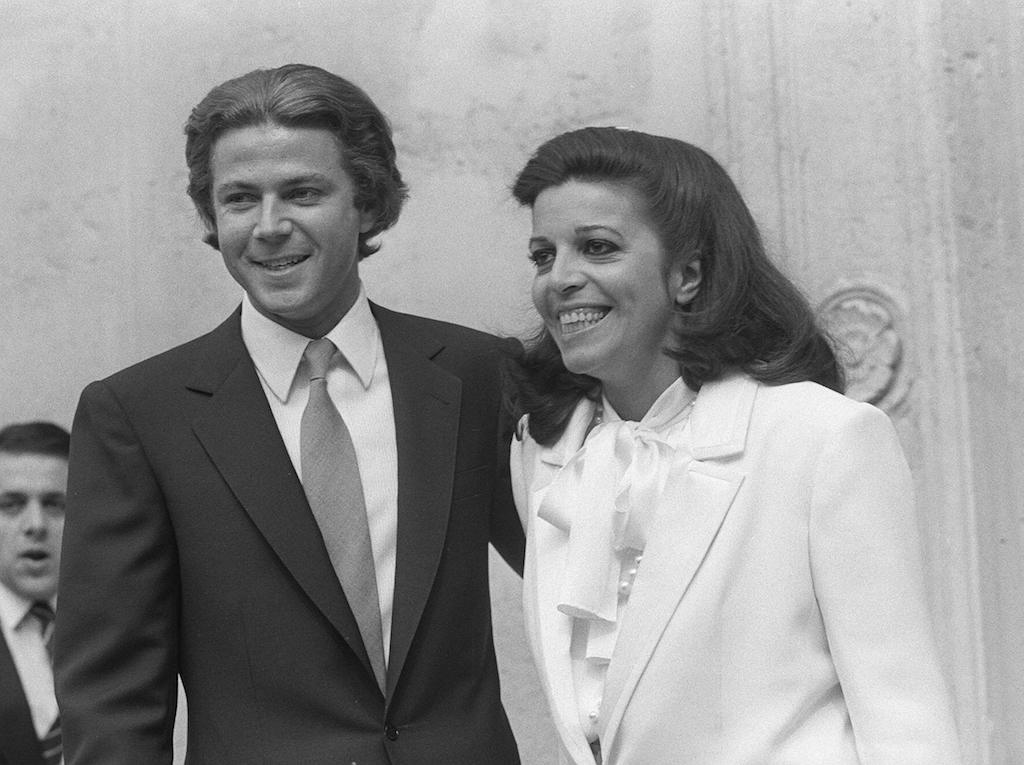 Christina Onassis was no fan of Jackie. | STF/AFP/Getty Images

Greek law limited the amount of money Onassis was able to pass on to Jackie, a non-Greek surviving spouse. After two years of legal wrangling, Jackie accepted a $26 million settlement from Christina, who was sole heir to his fortune. At that time, Jackie waived all other claims to his estate.

After Onassis’ death, Jackie returned permanently to the United States, where she worked as an editor for publishers in New York.

Next: The press hounded her. 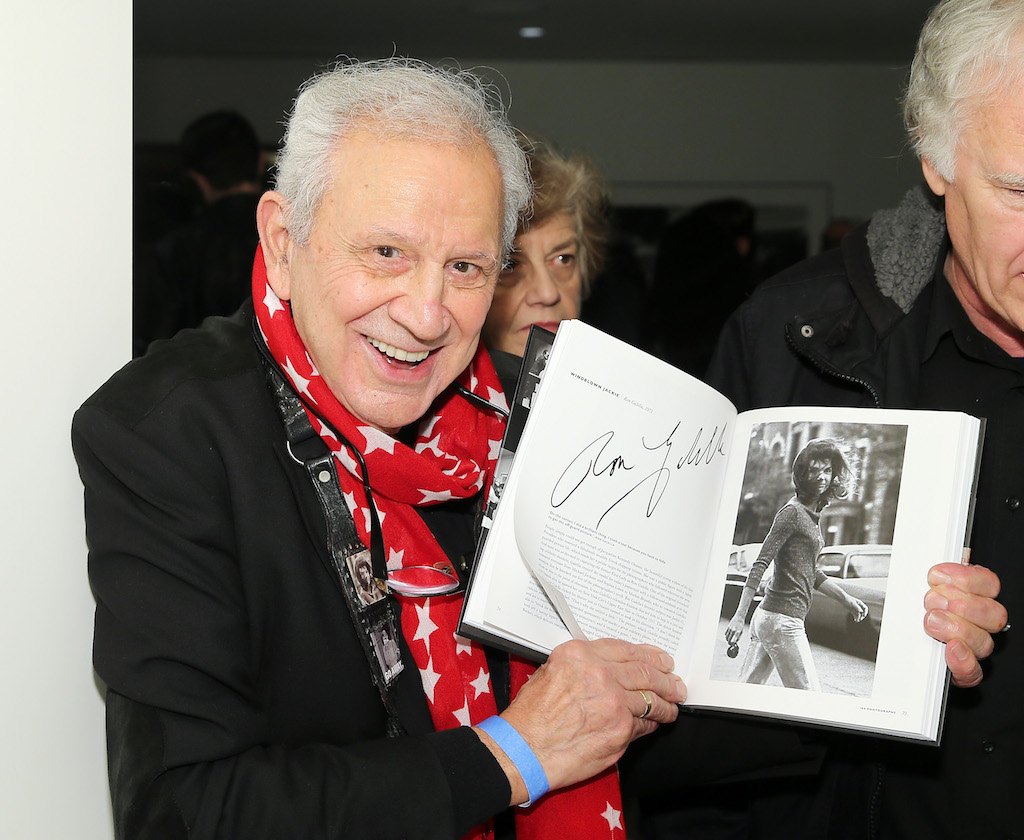 Photographer Ron Galella made a name for himself photographing Jackie. | Jemal Countess/Getty Images for TIME

Once he was back in New York permanently, Jackie became a target of the paparazzi, who had nicknamed her “Jackie O.” The photographer who was the most persistent was Ron Galella, who trailed her for years through the streets of New York. Jackie eventually obtained a court order preventing him from coming within 25 feet of her or 30 feet of her children. To this day, he is unable to go near Caroline Kennedy.