North Korea and South Korea announced their intentions to end the Korean conflict, which stunned the world. It’s been mostly a cold war, but still, it’s technically been going on for 65 years. The real question is: Who deserves credit for brokering this long overdue peace? There are a couple people who are being lauded as the deserving parties, but there is a terrifying truth about why this is happening.

Take a look at who’s getting most of the credit. Then, let’s talk about why this one person actually deserves all the credit (page 9). The truth will terrify you.

Did Donald Trump and his policies trigger peace talks?

Is Donald Trump the one responsible for this? | Frederic J. Brown/AFP/Getty Images

One of the prevailing conversations is that Donald Trump should be given credit for his policies regarding North Korea. Since taking office, he has spearheaded a policy of constant pressure on North Korea. This came primarily from strict sanctions imposed by the U.N. and United States.

Next: Here’s what no one is talking about in regards to those sanctions.

It seems sanctions are a waste of time

North Korea knows how to get around sanctions. | Stringer/AFP/Getty Images

Those policies are only moderately effective (if at all) when dealing with a nation that survives off of global commerce. But North Korea has been operating in these waters for an extremely long time and knows how to get around sanctions.

Add to that, they also do have some powerful allies in Russia and China. While the sanctions are moderately helpful, they can’t be attributed to the coming peace talks or the Trump administration. That’s because they were Obama-era efforts.

Next: Here’s were Trump was extremely effective.

Trump’s insane rhetoric may have helped the cause for peace

Did Trump scare other nations into action? | Chip Somodevilla/Getty Images

Trump should be credited for one thing; he said some crazy stuff all through his campaign and presidency that probably scared the crap out of the Kim regime. While the goal of nuclear weapons was to deter an American invasion, the idea of actually using them was a very scary idea. It is possible that the Kim regime thought that Trump called their bluff and would be prepared to escalate things to an armed conflict.

Next: What was China and Russia’s roles in all of this?

China and Russia have a vested interest in North Korea

Russia might want to stay on North Korea’s good side. | Alexey Druzhinin/AFP/Getty Images

The other players in this saga include China and Russia. Russia and China are trading partners with North Korea and they see them as an important strategic ally. Militarily speaking, that land mass offers a direct route into China for the West. Economically, it’s a direct line to Pacific markets for Russia. It’s in their best interest if North Korea maintains control over the region.

Next: Here’s why China and Russia want to maintain the status quo on the Korean peninsula.

China and Russia have everything to lose

They could have both played a role in influencing North Korea to calm down, so to speak. The last thing they need is their strategic ally shooting from the hip both literally and figuratively. Triggering a world war isn’t in the best interest of anyone. That’s why we have proxy wars like Syria.

As an added bonus, Kim is a great jester to distract the attention of the rest of the world. People are far more interested in a domestic threat of nuclear war then they are of a foreign attack on human rights.

Next: This whole store has played out a handful of times with North Korea. Here’s how it works.

The truth: North Korea likes to make noise; it’s how they eat

All this publicity might be good for North Korea. | STR/AFP/Getty Images

The thing is, we have seen this move before with North Korea. That is a reason that we should be very cautious about their intentions. North Korea likes to “saber rattle” in order to bring the international community to the negotiation table. This is usually during a time of food, fuel, or medical shortages. Every time they get to the table, they end up walking away with any combination of the three. Shortly after, their hubris gets in the way and the agreements collapse.

Next: You’ll be shocked by what is going on in North Korea after the nuclear tests.

The nuclear testing has definitely taken its toll on the northern regions of North Korea. Scientists have registered large seismic episodes around the area of the underground testing sites. This suggests that the space that was obliterated underneath those mountains has collapsed. When spaces like that collapse, there is the real possibility that radiation has either escaped into the region or leached into the water table.

Next: Defectors paint a horrible picture of how bad it is for North Korea.

Defectors from North Korea have described entire crops being destroyed by radiation contamination. Some have seen bodies floating down the river near the site. It is possible that the people in that region have begun to see the effects of radiation poisoning. Because North Korea is incredibly shut off from the world, we can’t really know for certain until it’s too late.

Next: Who is really to blame for these huge leaps towards peace? The answer will shock you.

Kim Jong Un should take all the credit, and it’s not a good thing

The person that should be taking all the credit for this peace coming is the person who caused all the chaos to begin with. More than likely, Kim has realized that he has irreversibly damaged his country. This is probably why the prospect of denuclearization has come out as an option as well: He has seen what kind of destruction it’s doing to his own people and wants to get rid of it.

He is standing inside a burning house with a can of gas and a hand full of matches wanting to negotiate his way out.

Essentially, the thing that is bringing peace is the same thing that got us here in the first place. If we do end up brokering some sort of peace and open North Korea to the world, we could also be inheriting the huge burden of their nuclear pollution. Only time will tell who is truly the winner in this terrible saga.

Next: What would the aftermath of a nuclear war with North Korea actually look like?

Embed from Getty Images
There would be 5 megatons of black carbon launched into the air in the immediate fallout of a nuclear war with the detonation of 100 nuclear bombs. That black carbon is from everything burning in the combined blast areas. The upper atmosphere of the entire planet will be filled with black carbon by the end of the first week.

Next: The effects are almost immediately felt across the globe. 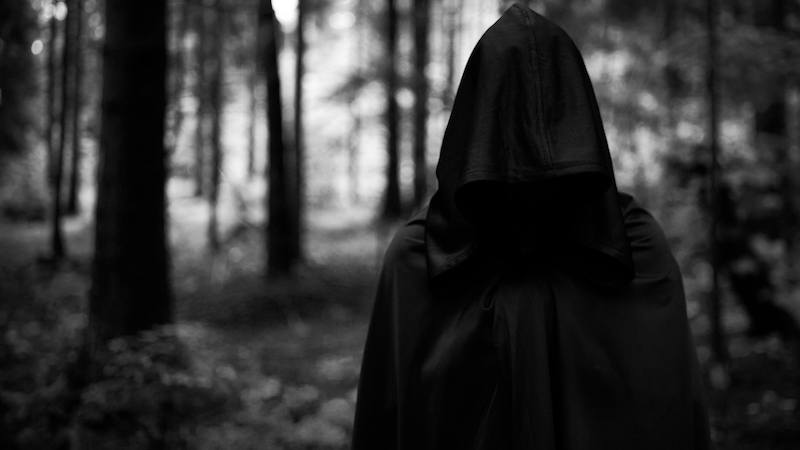 By week two, there is so much carbon in the atmosphere that sunlight can no longer reach the Earth. The Earth begins a rapid spiral of cooling that won’t stop for months. This also starts a chemical reaction inside the Earth’s ozone layer that will effectively eat the ozone layer away.

Next: Enter the deep freeze.

After a two month spiral of cooling, the average temperature of the Earth has fallen well below freezing. The amount of rainfall the planet receives also plummets because of the falling temperatures.

With so much radiation from the initial blasts, plants were adversely affected. By two months plants stop growing and their DNA begins to stabilize. Without crops producing any new food supplies, starvation soon sets in planet-wide.

Next: It will be some time before we see any significant changes from the abyss we’re in.

2 years: A huge portion of the population may be dead or dying 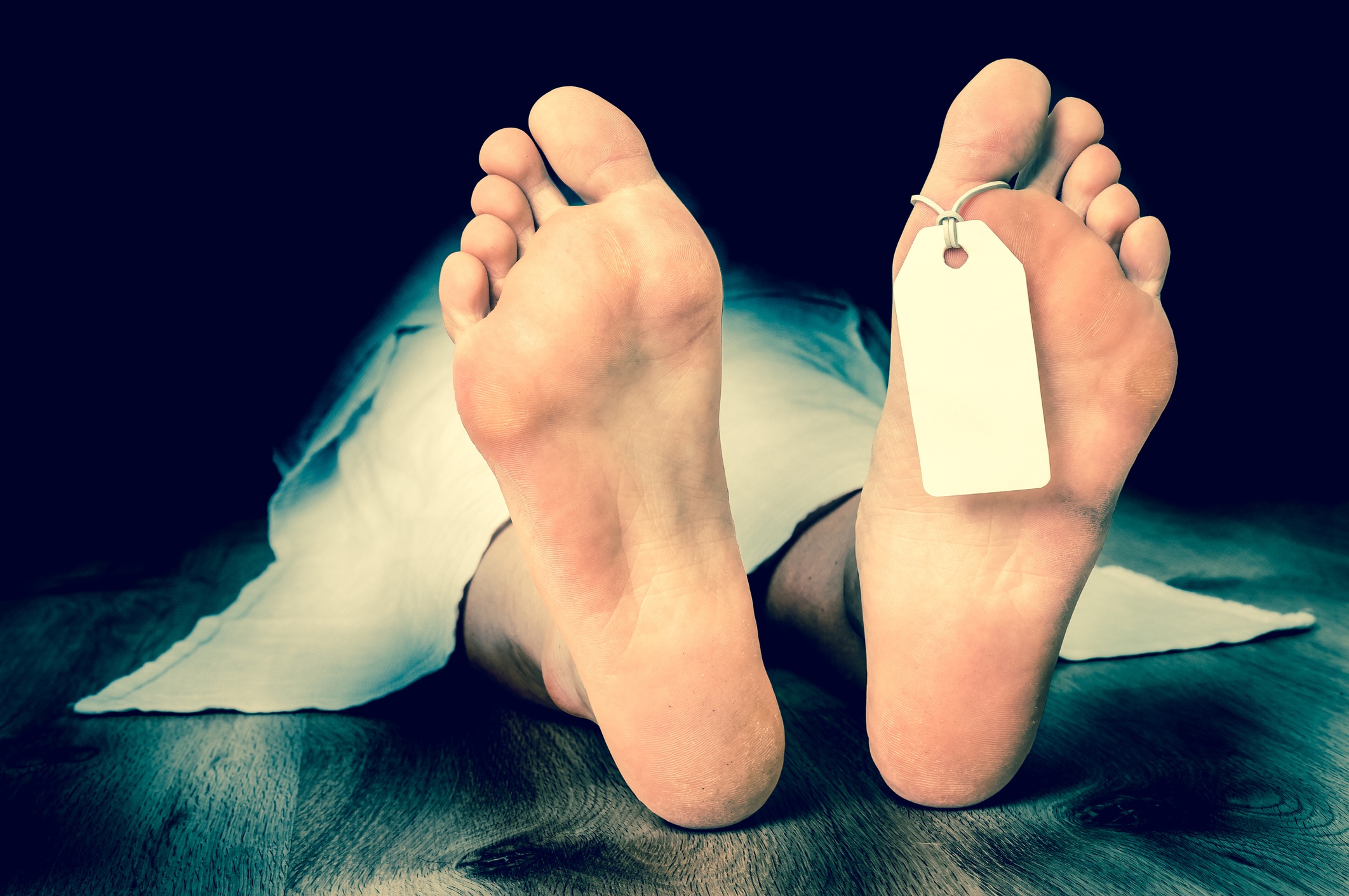 Roughly 2 billion people may have died at this point from starvation alone. With barely any crops being able to produce enough food, stability in any region is tedious at best. On top of that, most areas in the world are frozen wastelands and some are completely unlivable.

Next: The latent effects of nuclear war on humans.

By year five, the ozone has been depleted by about 20-25% since the bombs first dropped. This is when UV light is at its peak intensity. Couple that with significant levels of radiation and you have a wave of latent cancer deaths killing off about 16-18% of the population that survived the blasts. This will trigger the second major die off after the 2 billion that previously died of starvation.

Next: At this point, we will start to see our first signs of improvement.

10 years: The first signs of hope 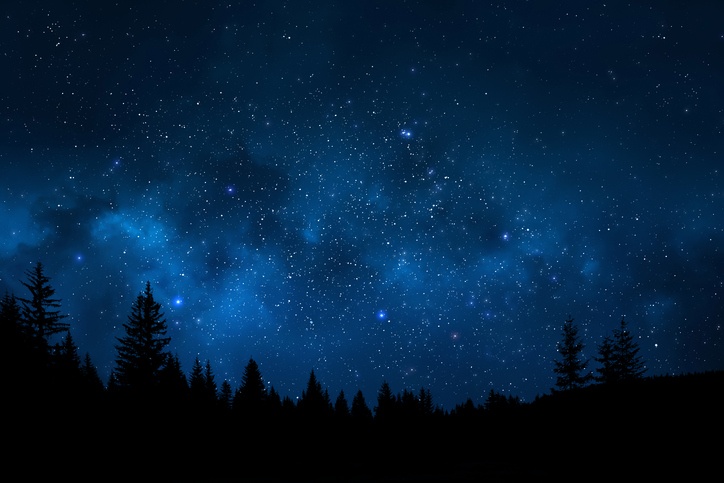 Ten years after the blasts, the ozone layer will be the first to see significant improvement. The ozone will still be damaged by the black carbon in the atmosphere, but will only be about 8% thinner than it was before the bombs dropped.

Next: Another milestone is reached in our atmosphere

20 years: Gaining warmth, but there is still a long way to go

At this point, the Earth’s temperature is beginning to stabilize. Although, the average temperature of the Earth is still well below modern day. This still affects crops and their growing seasons and they have not returned to levels before the blast.

Next: It will take a lot longer to get relatively comfortable again. 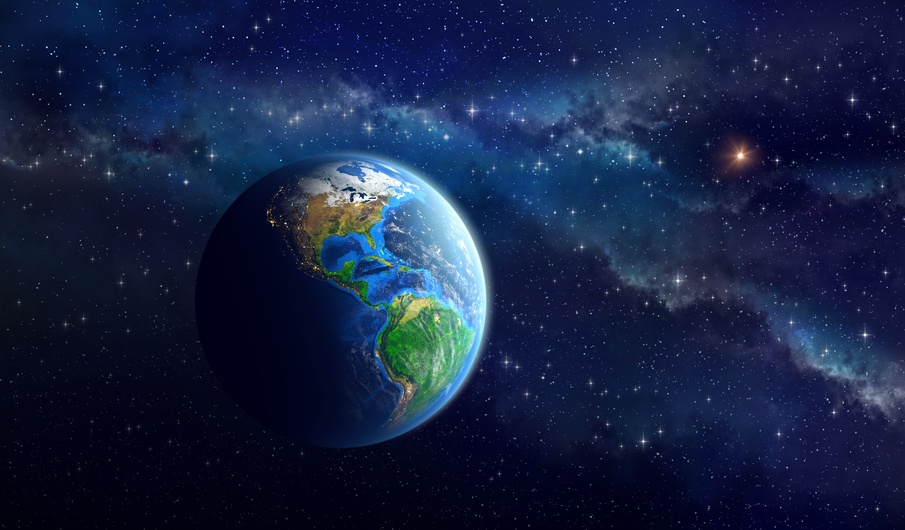 Plant growth begins to stabilize but is still pretty slow. Plants also eventually start taking over unpopulated areas, much like Pripyat next to Chernobyl.

Radiation levels are still pretty significant in some areas which make them unlivable and will remain that way for hundreds, if not thousands of years.

This entire model is based on the assumption that 100 nuclear weapons were detonated at the same time. The current stockpile of nuclear weapons is estimated around 15,000 warheads. If the tipping point comes for the U.S. and North Korea, we could see something similar or far worse than this model suggests.