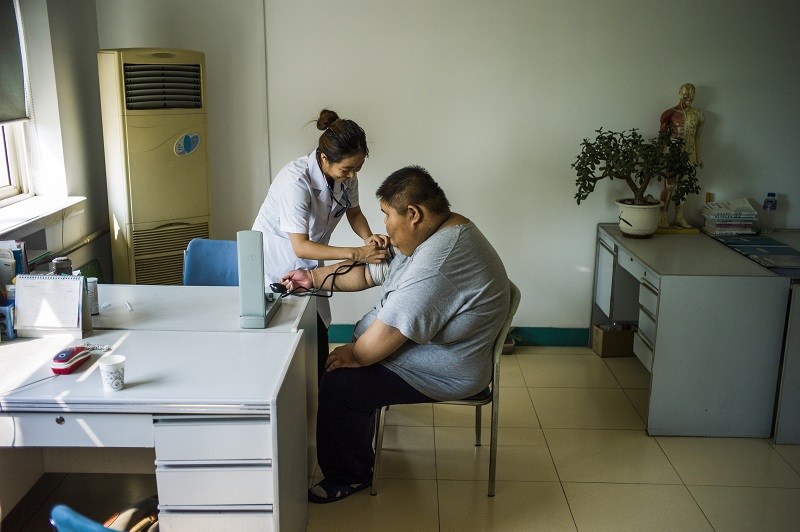 People are irrational when it comes to thinking about death. Most of us have probably given a lot more thought to the possibility of being abducted by aliens or dragged away by some sort of monster from a Stephen King novel than to the things that are actually going to kill us. For example, the odds you’ll be murdered, anywhere in the world, are roughly one in 16,000. Plane crash? One in 5.4 million. But the chances you’ll succumb to more common causes of death that aren’t quite as sexy? Much higher. In fact, your diet is more than likely going to be what eventually ends you.

Going by the numbers, the most common causes of death simply don’t seem to mesh with the things we tend to fear the most. If you take on the role of the observer, you’ll see people dance with death all around you. They’ll chain smoke and down several drinks in a bar, but then get on an airplane and freak out at the first sign of turbulence.

And what’s more likely to kill you than just about anything else? According to recent research, it’s “low physical capacity” — a vague, yet dense term describing a poor state of fitness. In other words, if you’re overweight and out of shape, it’s going to catch up to you. 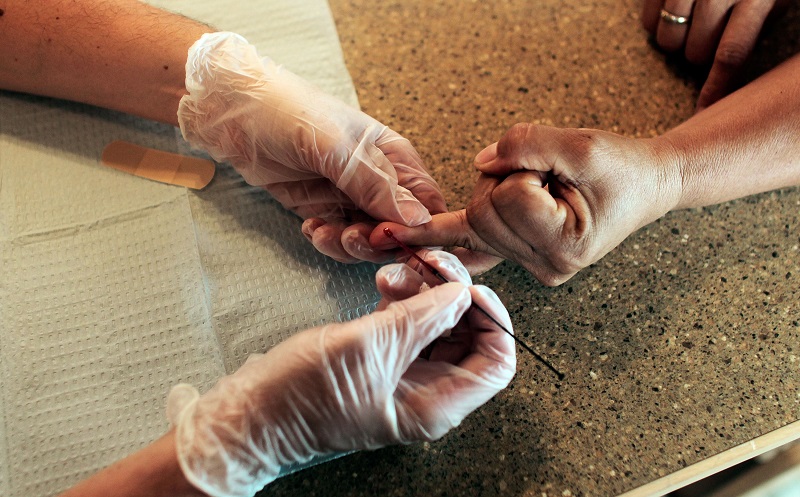 The research, in this case, comes from a study published in the European Journal of Preventive Cardiology. That study, led by Dr. Per Ladenvall, a researcher in the Department of Molecular and Clinical Medicine at Sweden’s University of Gothenburg, found the risk factors and causes of death resulting from poor physical fitness outweigh many others that we seemingly take more seriously, including smoking, high blood pressure, and high cholesterol (though they can be related).

The research team looked at a sample of 792 men, all born in the year 1913, and used health data collected over the course of their lifetimes. “The study included 792 men from the ‘Study of Men Born in 1913,’ a representative sample of 50-year-old men in Gothenburg recruited in 1963. The study was designed to investigate risk factors for cardiovascular disease and mortality,” reads a press release from the European Society of Cardiology. The researchers had participants complete exercise tests, and most of them completed a test where they pushed themselves to the limit. Over the years, the men underwent a number of physical examinations.

Using all of that data, scientists came to a stark conclusion: Physical fitness, or a lack thereof, is as important as any factor in determining the risk of death. 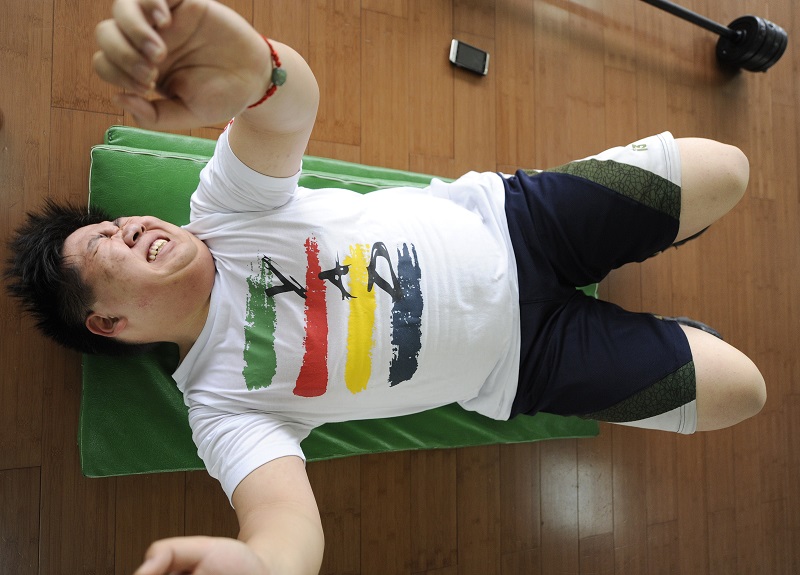 This is but another study that points to the importance of maintaining a healthy lifestyle and keeping an eye on important health markers. That means your weight, body fat percentage, BMI, blood pressure, and more — all of which can tell us how physically fit we are. And clearly, our level of fitness offers a good indication of how long we’ll live.

There are many steps you can take to live healthier, but the hard part is actually implementing them. It takes discipline and isn’t always fun. But if you plan on living long enough to retire, see your grandchildren, or do anything else that will happen in your later years, getting and staying in shape is incredibly important.

You can start by adjusting your diet and going to bed at a reasonable hour. Most people get caught up thinking they need to spend hours at the gym, but eating a healthy, balanced diet and getting enough quality sleep are two of the three cornerstones. If you’re struggling, aim to fix those first. Then, try to take more walks, use the stairs, or do some simple exercises to move more during the day.

Getting fit isn’t necessarily fun, but it doesn’t have to be a nightmare. And when you consider how important it is to elongating your life, you’ll want to start sooner rather than later.