Lindsey Vonn Won an Olympic Medal, But Some Americans Still Hate Her Guts

Lindsey Vonn may be one of the most accomplished Olympic skiers ever, but that hasn’t stopped online bullies from attacking her. Before the 2018 Winter Olympics even began, Vonn became the center of hate on social media.

Vonn took home the bronze medal in likely her last Olympic downhill race, but congratulations are the last thing she’s receiving from some Americans. Here’s why Vonn is receiving so much backlash, and how she’s responding to the hate.

Bullies have been sending her violent messages 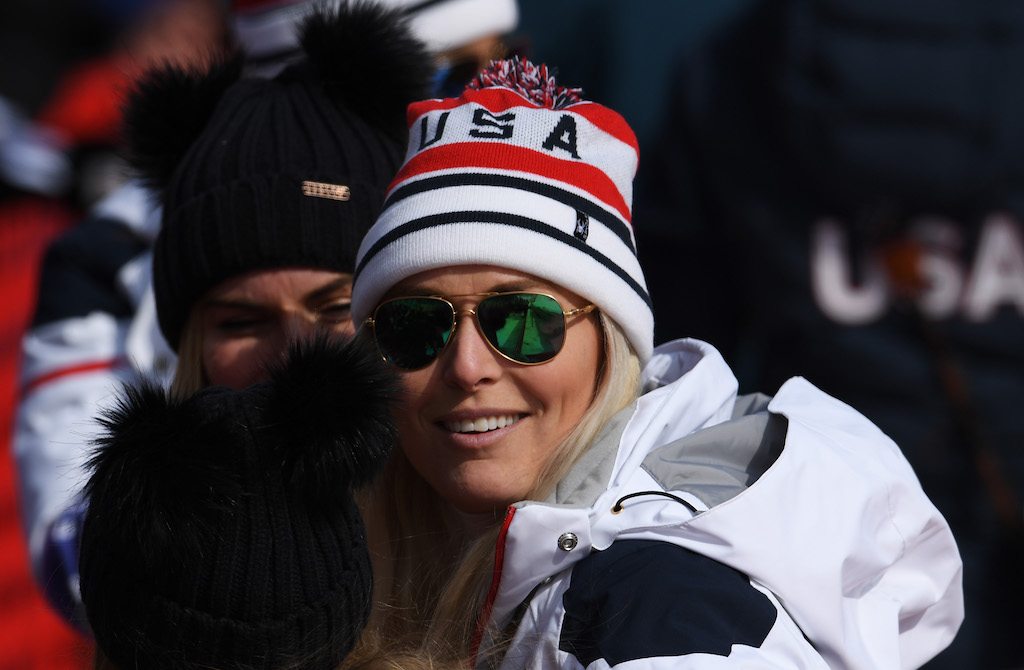 Lindsey Vonn is one of the most accomplished American skiers of all time. | Matthias Hangst/Getty Images

Vonn has been receiving hate online since December 2017. Some had sent wishes that Vonn would become injured on the slopes, going so far as to “[hope] she’d break her neck,” according to CNN.

It’s clear why Vonn admitted, “Before the race I don’t go on social media. I may post something, but I don’t look at anything.”

Next: This is why she’s receiving the hate. 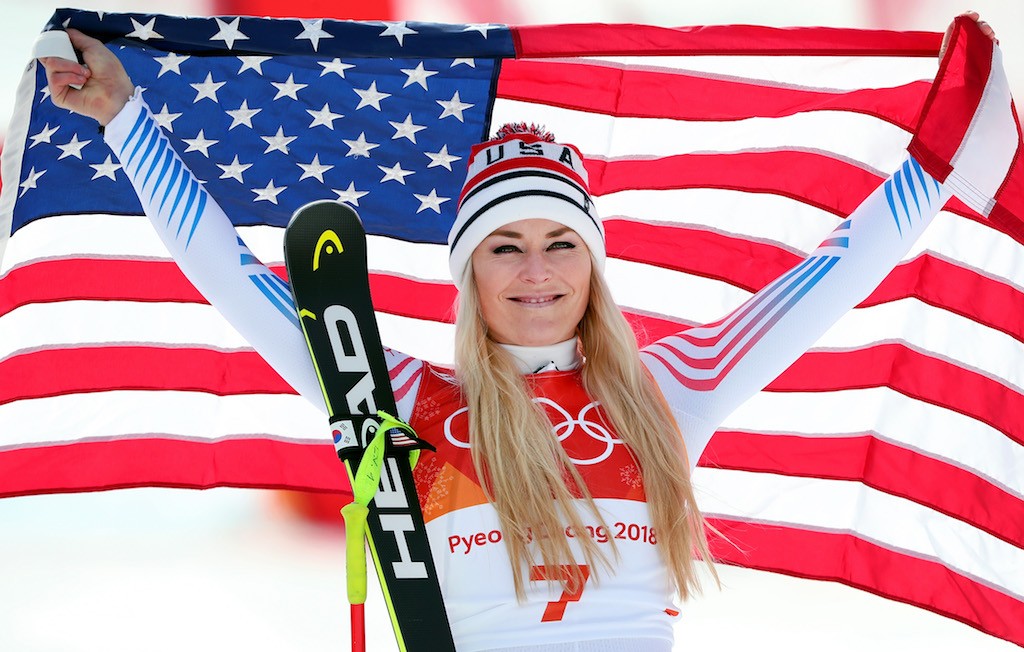 She’s being targeted because of her beliefs. | Tom Pennington/Getty Images

The reason why so many Americans have taken a stance against Vonn? Her political opinions. Prior to the Olympics, she claimed that she would “absolutely not” visit the White House if she were invited.

She explained, “I want to represent our country well. I don’t think that there are a lot of people currently in our government that do that.’’

Even after she began receiving hate from obvious Trump supporters, Vonn stood by her comments. She told reporters at a World Cup race, “I was asked my opinion and I gave it. I mean, it’s not necessarily my place to be sticking my nose in politics, but as an athlete, I do have a voice.”

Next: You can imagine how her haters responded to her Olympic loss.

Her online bullies gloated her loss 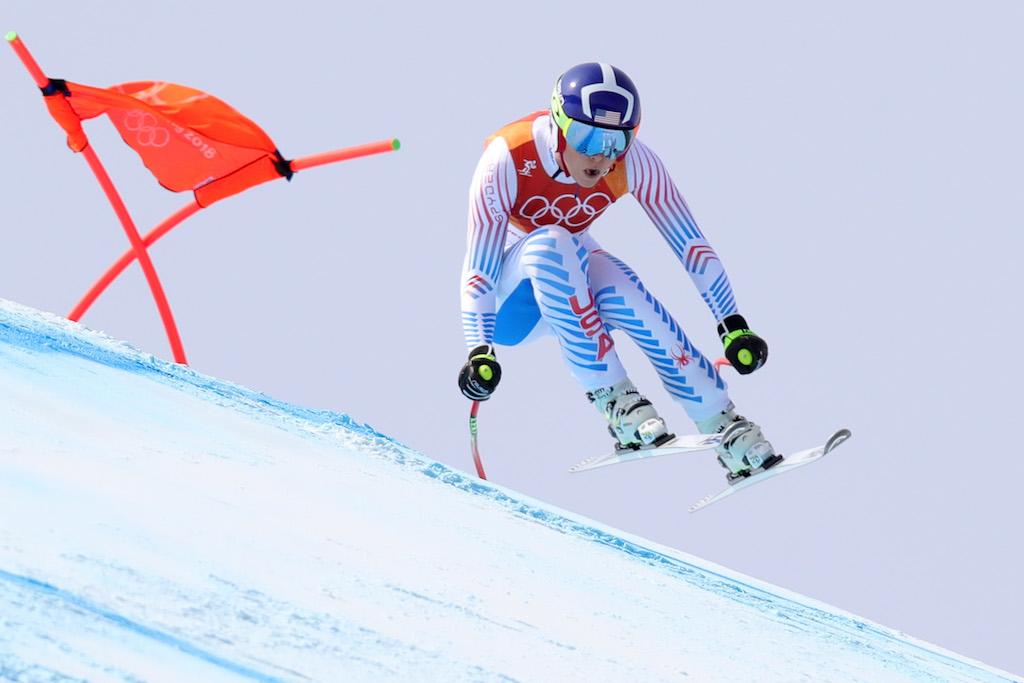 She missed out on a medal in her first event. | Alexander Hassenstein/Getty Images

After Vonn missed out on a medal during the women’s super-G competition, her haters took it as an opportunity to gloat. U.S. soccer star Julie Foudy stepped in on Twitter, writing, “I just spent last 20 min’s reading thru tweets directed at @lindseyvonn. Sickened & disgusted once again by the lack of humanity that engulfs our country.”

She added, “She just raced her damn heart out & Trump supporters gloat/cheer/celebrate her inability to medal. Is this what we’ve become?”

Next: Here’s how Vonn is responding to the hate.

She can still ‘sleep well at night’ 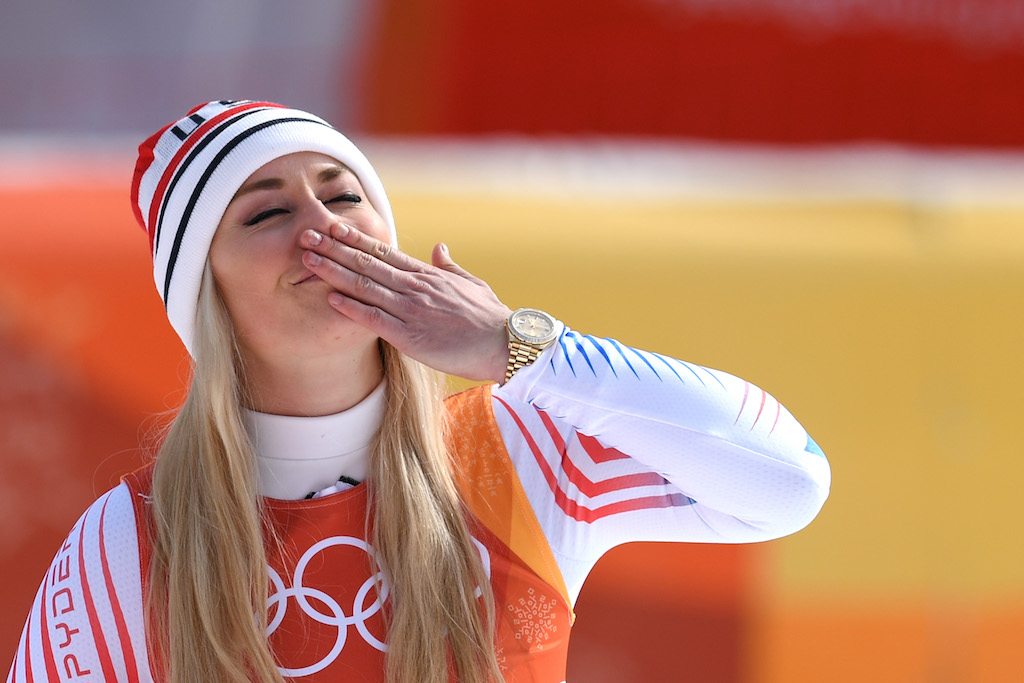 She’s letting the hate roll off her back. | Matthias Hangst/Getty Images

Vonn let everyone know that she isn’t batting an eye at the hate. In response to Foudy’s support, Vonn tweeted, “It’s ok Julie. Not everyone has to like me but my family loves me and I sleep well at night. I work hard and try to be the best person I can be. If they don’t like me their loss I guess.”

Next: This is why the bullies haven’t won.

She won’t back down from the haters 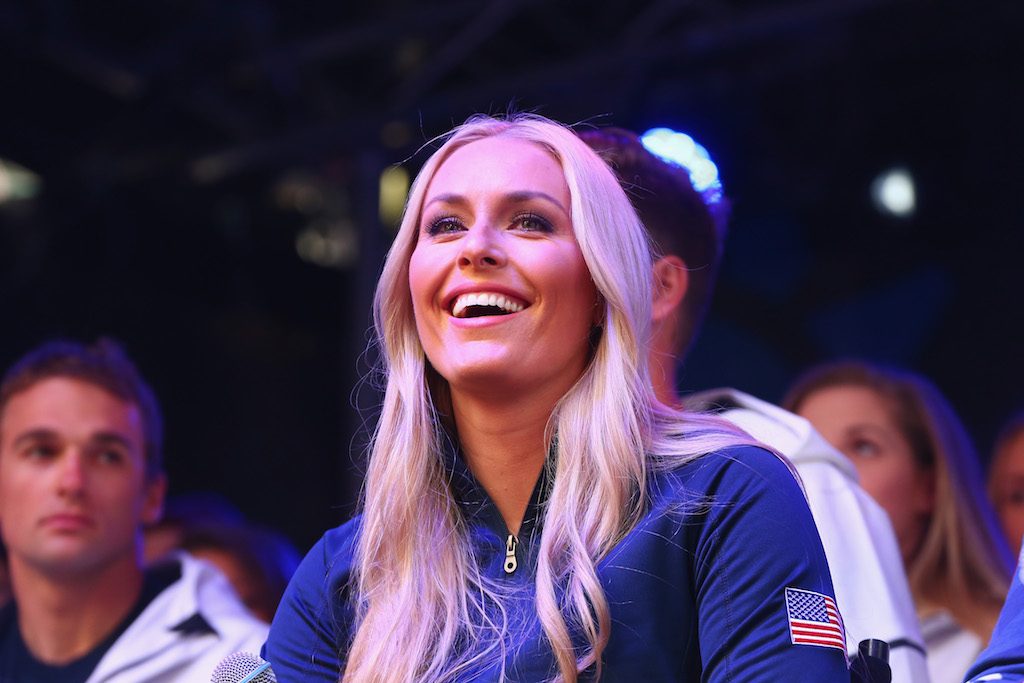 She’s not afraid to speak up for her beliefs. | Mike Stobe/Getty Images for USOC

Vonn doesn’t have any plans to back down from the haters or hide her voice. While at the Winter Olympics, she claimed that disengaging is “what bullies want you to do.” She explained, “They want to defeat you. I’m not defeated. I stand by my values and I’m not going to back down.”

“I may not be as vocal right now with my opinions, but that doesn’t mean they’ve won,” she added. “I haven’t changed my mind.’’

She isn’t taking the hate too seriously 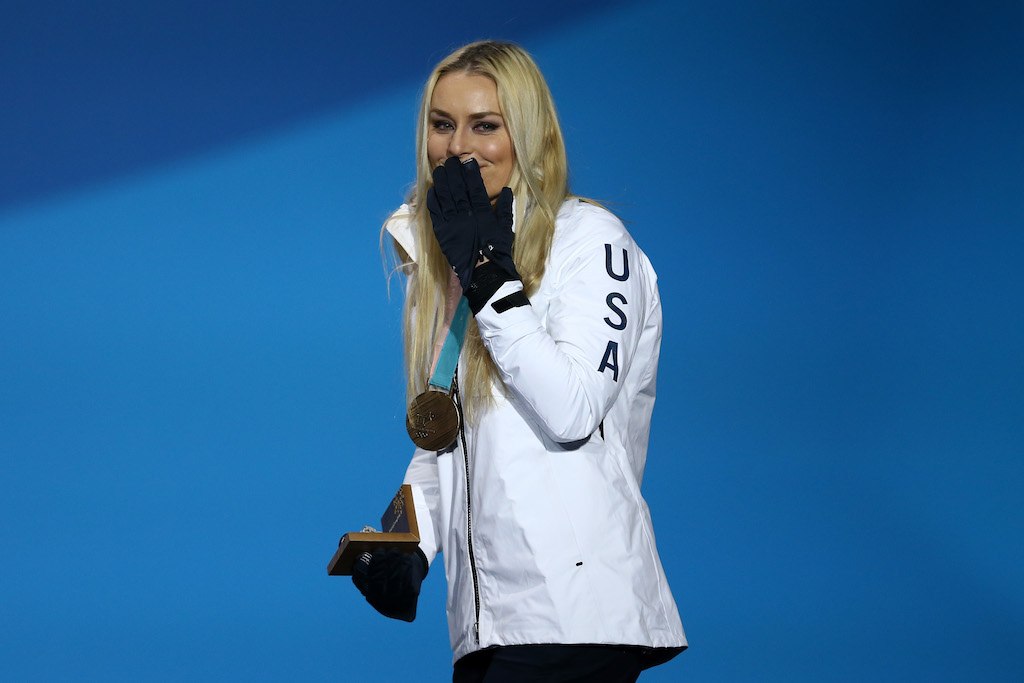 Despite the online hate, she had a great time at the Olympics. | Dan Istitene/Getty Images

Vonn knows that bullies feel invincible when they get behind a computer, but she isn’t letting it get to her. “I always try to remember that it’s people talking behind a computer and they’re going to say anything,” she said. “The most important thing is that I’m having a good time.”

The skier is embracing what’s important, which allows her to shut out the rest. She explained, “I’m enjoying being at the Olympics. My family’s here. They love me, and of course there’s going to be people that hate me and hope I ski off a cliff and die. But that’s fine. I’m not going to do that.”

“I just take it for what it is,” she added. “At some point you have to laugh and say this is just completely ridiculous.’’

Next: Here’s how she wants to be remembered after retirement.

She wants to be ‘a good role model’ 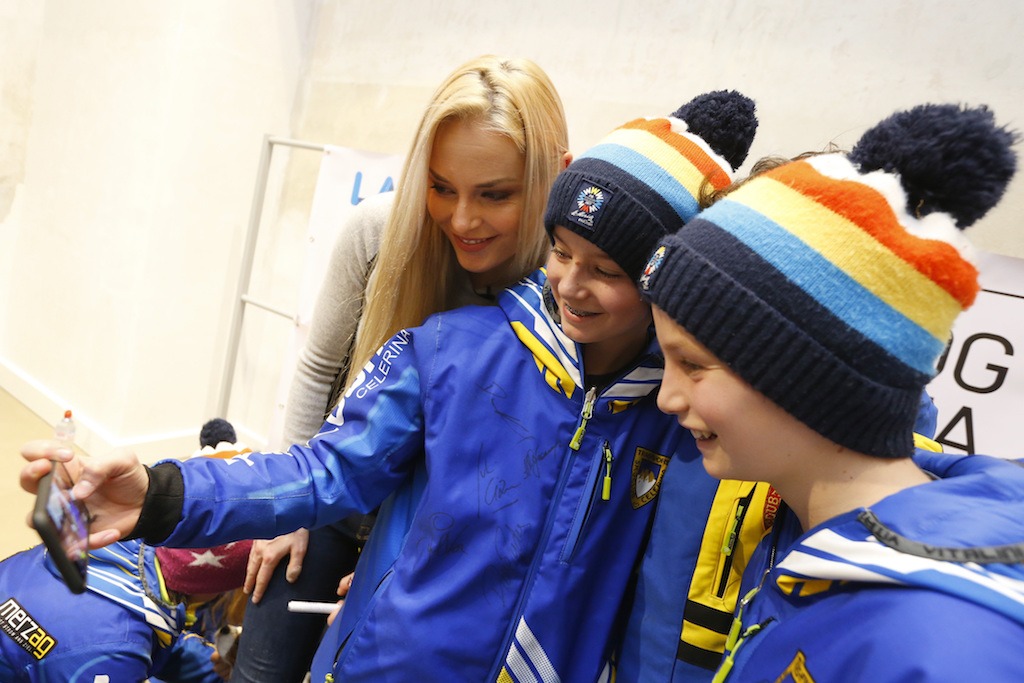 Whether Vonn receives hate for her skiing performance or political stance, she’s doing everything she can to be the best person she can be.

She admitted, “It’s really not up to me how people perceive me and what my legacy will be when I retire, but of course I do everything I can to be a good role model, to be someone that promotes my sport.”

“I have my own foundation and I want kids to believe in themselves and to achieve their dreams, so hopefully people know that and remember that,” she explained. “Like I said, it’s not up to me and I have to stay focused on the present right now.”