Is it Lyme Disease? New Test May Tell

Diagnosing Lyme disease can be difficult, but scientists are developing a new way to uncover early-stage Lyme more accurately than today’s standard test. The new method uses a “signature” of molecules in patients’ blood.

This new approach looks for evidence the body is beginning to respond to an infection, long before antibodies mobilize. This is based on small changes in the kind and number of small molecules that cells produce including sugars, amino acids, and fats, according to WPRI News. 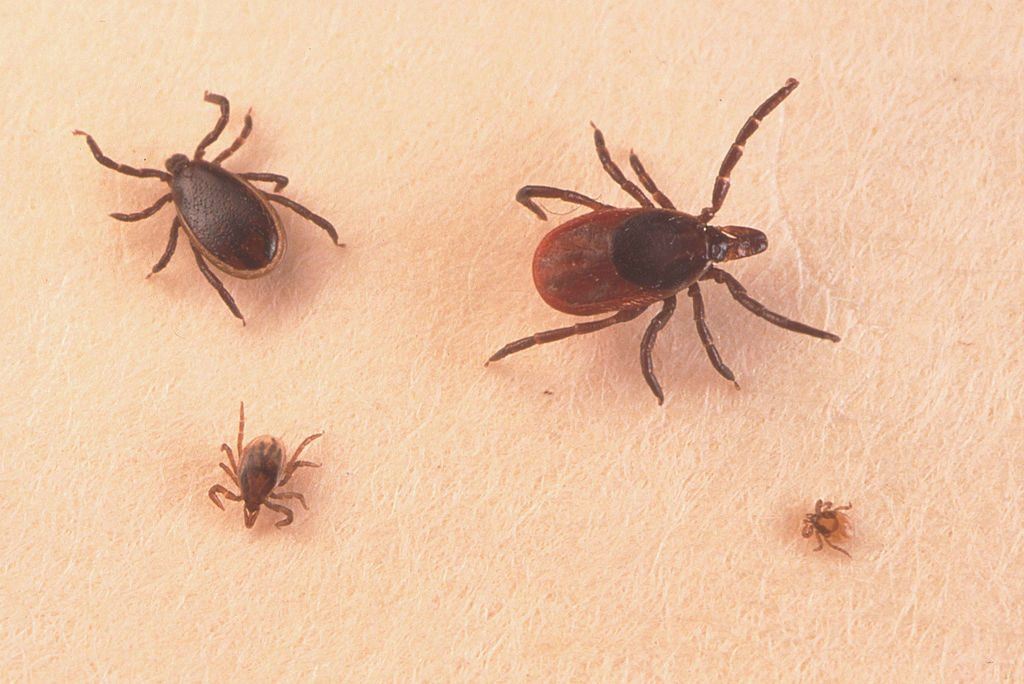 While Lyme disease is the most commonly reported vector-borne illness (an infection transmitted by the bite of infected mosquitoes, ticks, sandflies, and blackflies) in the United States, it can be confused with similar conditions. The new test may be able to distinguish between Lyme and other tick-borne illnesses with similar symptoms.

Lyme disease is spread by black-legged ticks (also called deer ticks). These are primarily in the Midwest and Northeast, although their range is spreading. Symptoms of Lyme include fever, fatigue, and flu-like symptoms. An infected person may experience a bulls-eye rash in the area of the tick bite. Those who contract Lyme often are cured quickly with the prompt use of antibiotics. But if left untreated, Lyme causes more serious complications such as swollen joints, muscle aches, arthritis, problems with memory and concentration, and Bell’s palsy.

Although the trademark bulls-eye rash is considered characteristic of Lyme disease, many people develop a different kind of rash or none at all, according to LymeDisease.org.

A rash on the back of the knee on a patient’s leg. Ticks cause an inflammatory disease characterized by joint inflammation and flu-like symptoms called Lyme disease. | Getty Images

Each year, approximately 30,000 cases of Lyme disease are reported to the Center for Disease Control (CDC) by state health departments. The test for Lyme is still in experimental stages. “We are trying our best to come up with something to help the diagnosis in the very early stages of this infection,” said microbiologist Claudia Molins of the Centers for Disease Control and Prevention, who teamed with others develop the new test, according to the New York Daily News. “Our goal really is to try to fill that gap.”