Lyme Disease: Should You Be Worried About Ticks? 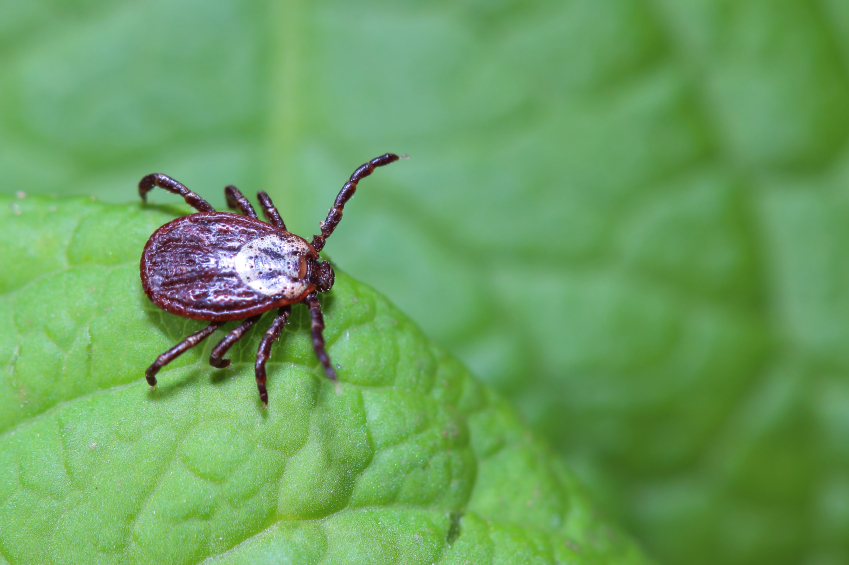 Unless you were a Boy Scout or your father is an avid woodsman, you might not think very often about the minuscule ticks lurking in the woods, waiting to take a bite out of you. With everyone spending so much time outside, it’s more important than ever to make sure the creepy crawlies in the backyard don’t find a way to make your arms and legs their home. It’s not just because you’re spending time outside, though — the number of tick-related diseases are on the rise, and a shocking number of cases go undetected or unreported.

The most common tick-borne illness that comes to mind is Lyme disease, which requires antibiotic treatment. Otherwise, the rash, fatigue, and fever that’s associated with the disease could become much more serious, eventually affecting the nervous system. The number of cases has grown significantly over the past several years, and the Centers for Disease Control and Prevention (CDC) now predicts there will be about 300,000 cases of Lyme disease in the U.S. every year, which is about 10 times what it used to be.

Part of the reason the estimate grew so dramatically is that recent research shows the number of people infected from ticks is 3 to 12 times higher than the number of cases that actually get reported. “We know that routine surveillance only gives us part of the picture, and that the true number of illnesses is much greater,” said Dr. Paul Mead, chief of epidemiology and surveillance for CDC’s Lyme disease program. “This new preliminary estimate confirms that Lyme disease is a tremendous public health problem in the United States, and clearly highlights the urgent need for prevention.”

A growing number of cases 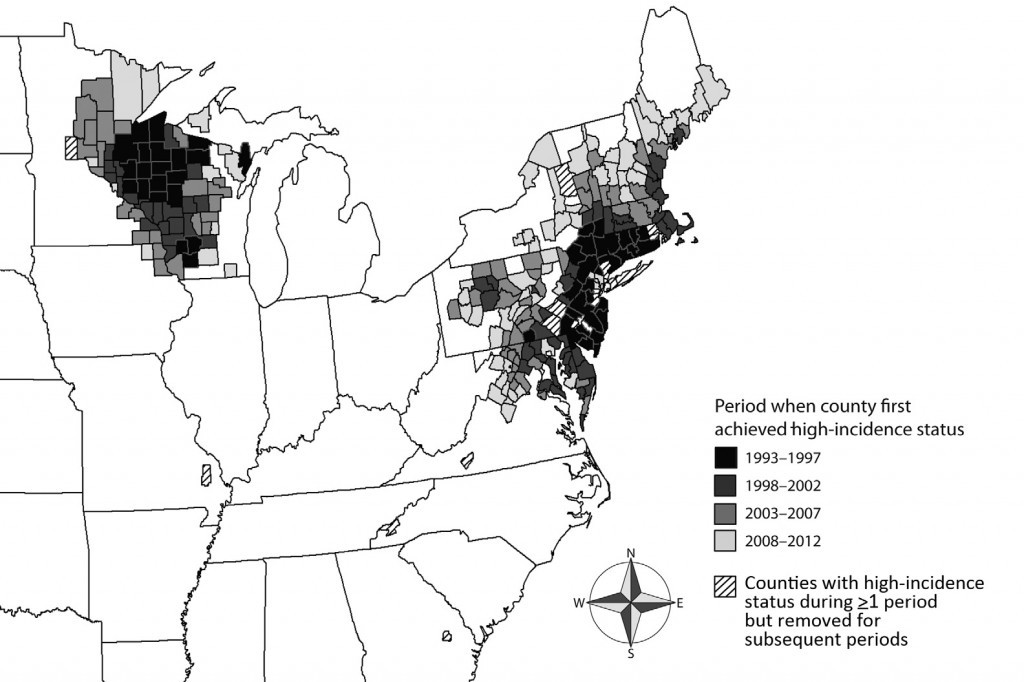 This updated map from the CDC shows many of the hot spots in the Northeast where people outdoors are most at risk for contracting Lyme disease | Source: Centers for Disease Control and Prevention

The CDC recently redrew its map of areas where people are most at risk for contracting Lyme disease. Tickborne diseases are often highly dependent on geography, based on the areas in which those ticks call home. Lyme disease is most often present in the Northeast and parts of the upper Midwest, but the number of high-risk areas grew from fewer than five states to 17 in the past 20 years, reports National Geographic contributor Maryn McKenna.

One reason scientists give for the growth of tick-infested areas is shifts in climate — ticks can stay alive through the winter months if temperatures stay mostly above freezing and if the ground isn’t frozen solid. Another reason, according to The Washington Post, is an increase in residential developments that are built in previously undisturbed areas. Mice, deer, and the ticks themselves can all be carriers of the disease-causing bacteria, and they come into closer contact with humans when their natural habitat is disturbed.

Those reasons are also why tick-related illnesses need to be more of a concern for people, McKenna writes. “Until now, a built-in protection against tickborne diseases has been that the tick species that carry particular pathogens have specific geographical ranges … But as climate change affects animal and insect ranges, those guarantees are collapsing.” 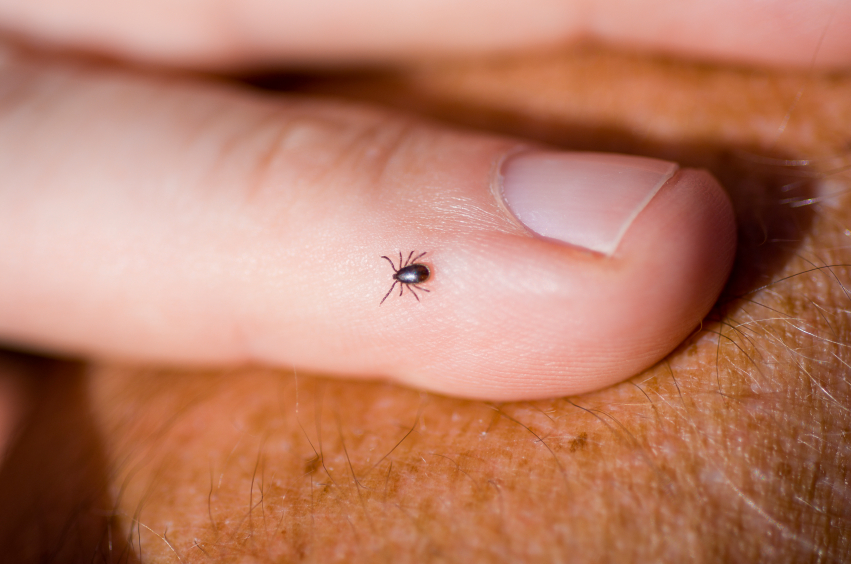 There are other tick-related illnesses that are more prevalent in parts of Arizona and the western United States, but in many cases those lines are becoming blurred. New tick-related diseases are being discovered, and some can have long-lasting repercussions if they’re not treated. The most concerning part is that many of these illnesses have symptoms that, at first, aren’t so worrisome. You can chalk a headache or fever up to a lot of things before you realize you might have been bitten by a tick.

How to prevent tick bites

That’s the bad news. What makes it worse is that those geographic boundaries aren’t safe anymore, meaning you should keep an eye out for the creatures even if you’re not in a hot-spot. However, there are plenty of ways to make sure you and your family aren’t a tick’s next meal. According to the CDC, following these steps can help if you think you might be at risk for attracting ticks.

If you do find a tick, the CDC gives instructions for how to remove it safely. Plus, you can always call your doctor. Whatever you do, don’t let it hang out for long.