Meghan McCain Is Taking on Anyone Who Attacks John McCain’s Health, and These Comments Prove It

Since John McCain’s brain cancer diagnosis back in 2017, we’ve all been waiting to see how the senator’s doing and if a cure is even possible. Many politicians, even those on the opposite end of the political spectrum, have also reached out to the McCain family during this difficult time. But it seems not everyone is being sensitive to the situation.

A number of folks have made incredibly hurtful remarks regarding McCain’s health, and his daughter, Meghan, isn’t having any of it. Here’s how she’s clapping back against the hurtful commentary (and see what she absolutely doesn’t want you to say about her family on page 8.) 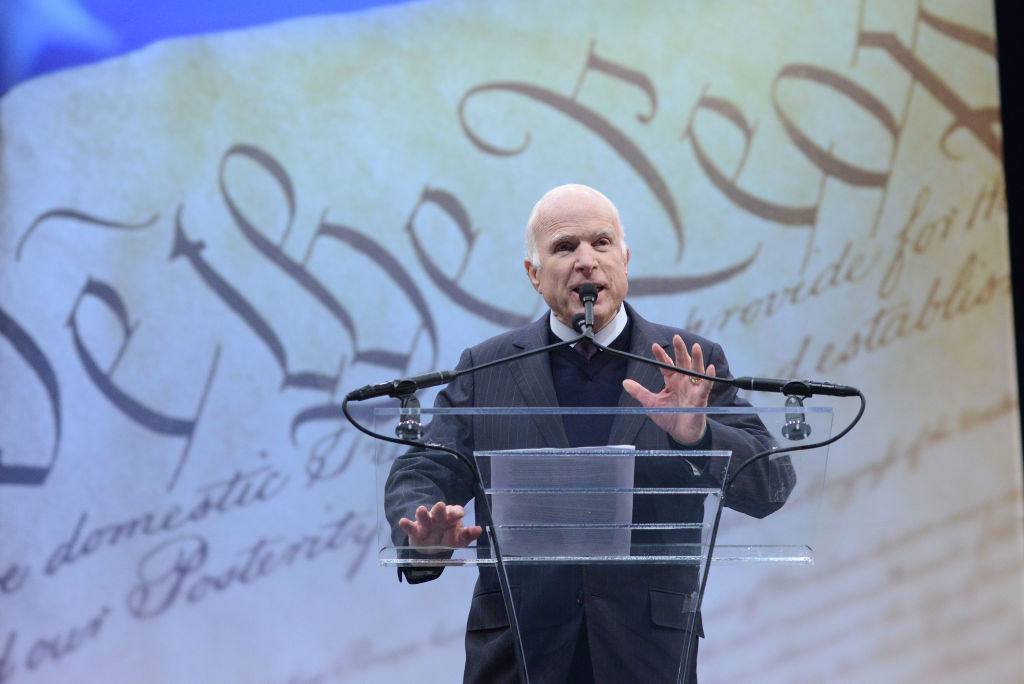 McCain’s been through a lot in his life, and he’s always managed to make it through. His brain cancer, however, is an entirely new challenge that we’re all worried about. He was diagnosed with glioblastoma in 2017 — the same deadly type that killed Joe Biden’s son.

Despite the prognosis, McCain has remained in high spirits, even if he knows he doesn’t have much time left. And his family members, including his wife and daughter, continue to remind the public that he’s doing well, all things considered.

Next: Here’s why Meghan McCain is constantly in the spotlight.

2. Meghan McCain has publicaly defended her dad’s health before 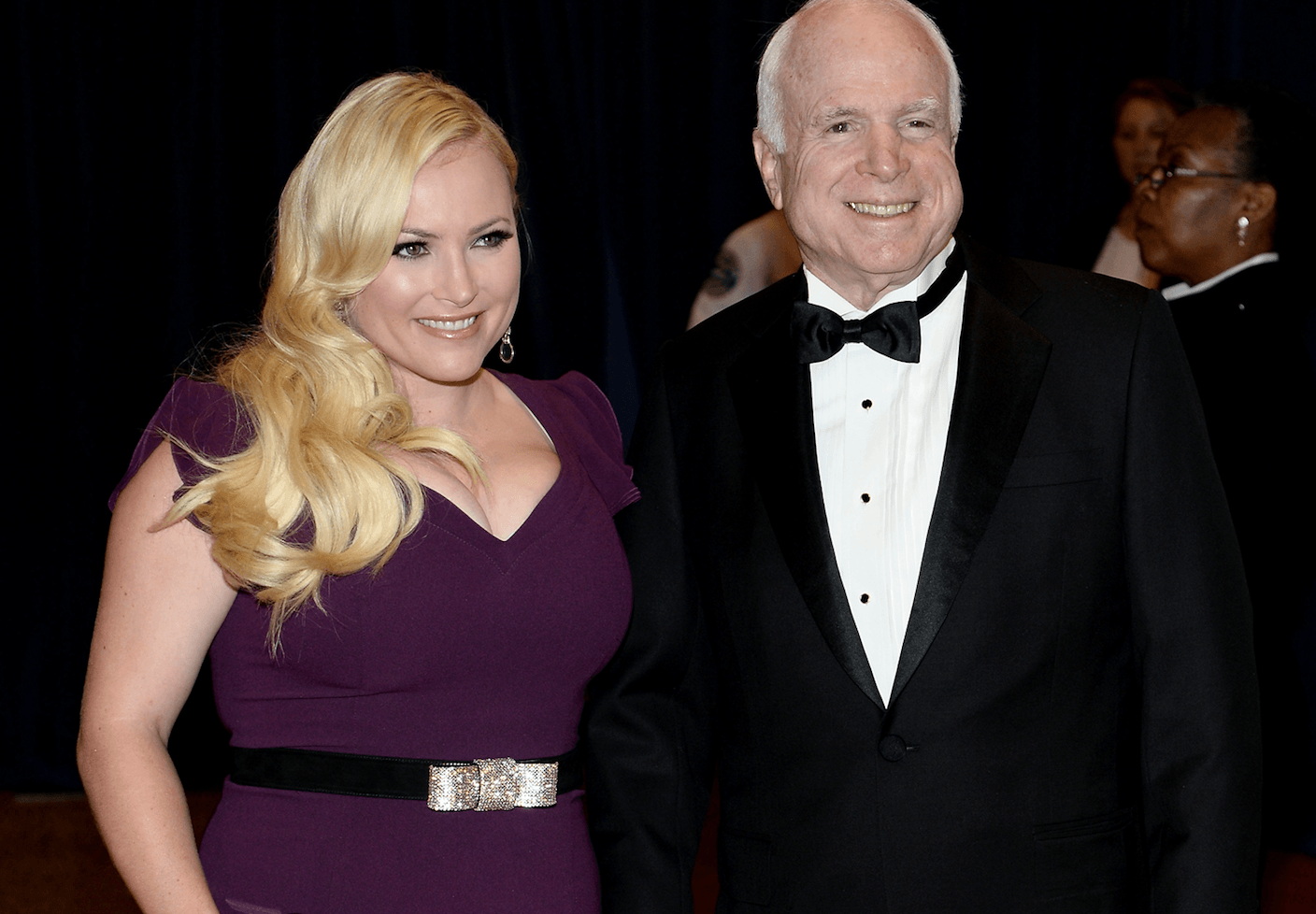 Meghan McCain has been open about her father’s health. | Dimitrios Kambouris/Getty Images

Since February, Meghan McCain has reached out to the public to defend her father’s health. Azcentral notes she eased everyone’s troubled minds by saying that he’s “very present” even with his ailing immune system. “We talk about politics all the time,” she added. “Mentally, he’s 100 percent there.”

She continued in high spirits at the time, adding that her father has “made this incredible comeback.” Unfortunately, not everyone in politics has kind things to say about her father or his condition.

Next: Shots were fired when this Air Force general said this about John McCain.

3. We can’t believe this Air Force general hurled this insult at McCain 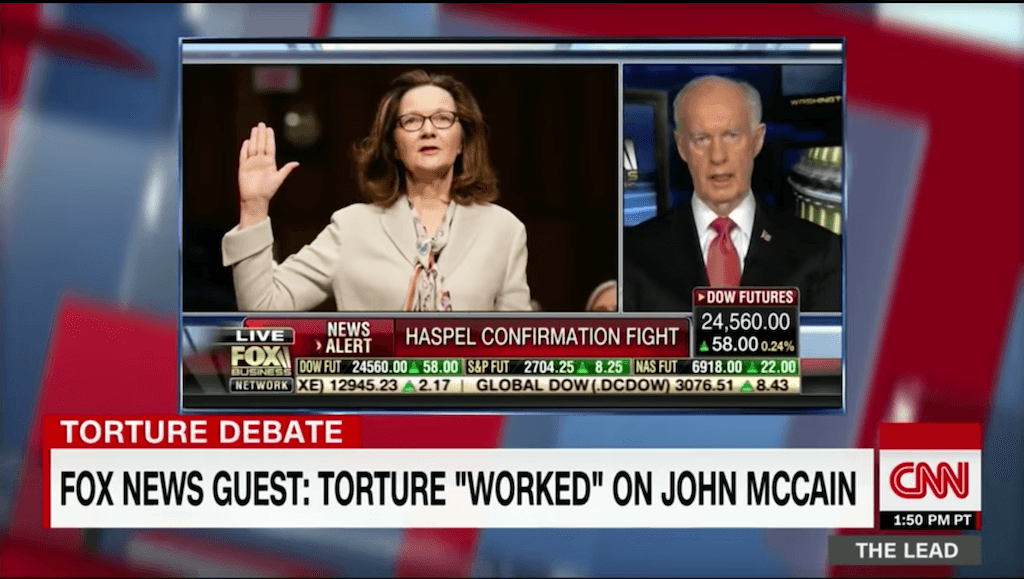 We remember when McCain had to defend himself when Trump said he wasn’t a war hero. And now, a Fox News guest overstepped his bounds. The Washington Times explains retired Air Force general Thomas McInerney called the war hero “Songbird John” in an interview because McCain allegedly provided information to the North Vietnamese during his time as a POW.

In response, Meghan McCain said on The View, “It’s a really ugly nickname. … At some point when you’re tortured, everyone breaks. That is how it works and that’s how you get false information.”

Next: We can’t believe a White House aide really joked about this.

4. This White House aide ‘joked’ on the air about McCain dying 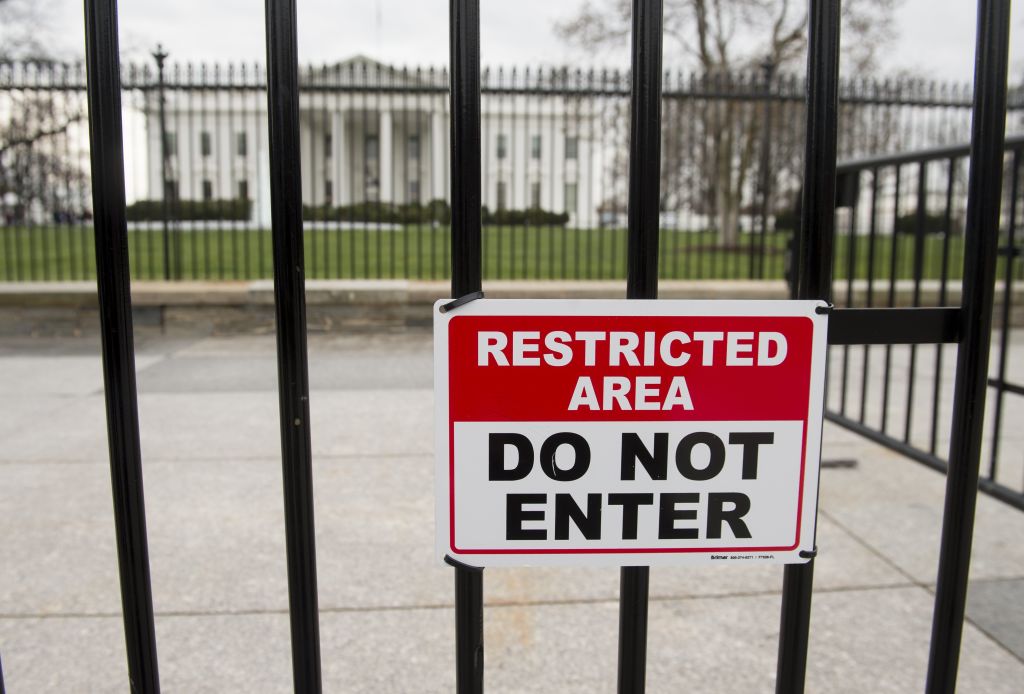 The White House has yet to apologize for the comment. | Saul Loeb/AFP/Getty Images

Everyone was appalled by what Sadler said, including McCain himself. He reached out to Sadler to request a public apology, even though she says her comment was meant as a joke. So far, no public apology has been made.

Next: Here’s how Meghan McCain feels about this stunt.

5. Meghan McCain has a ‘news flash’ for Kelly Sadler 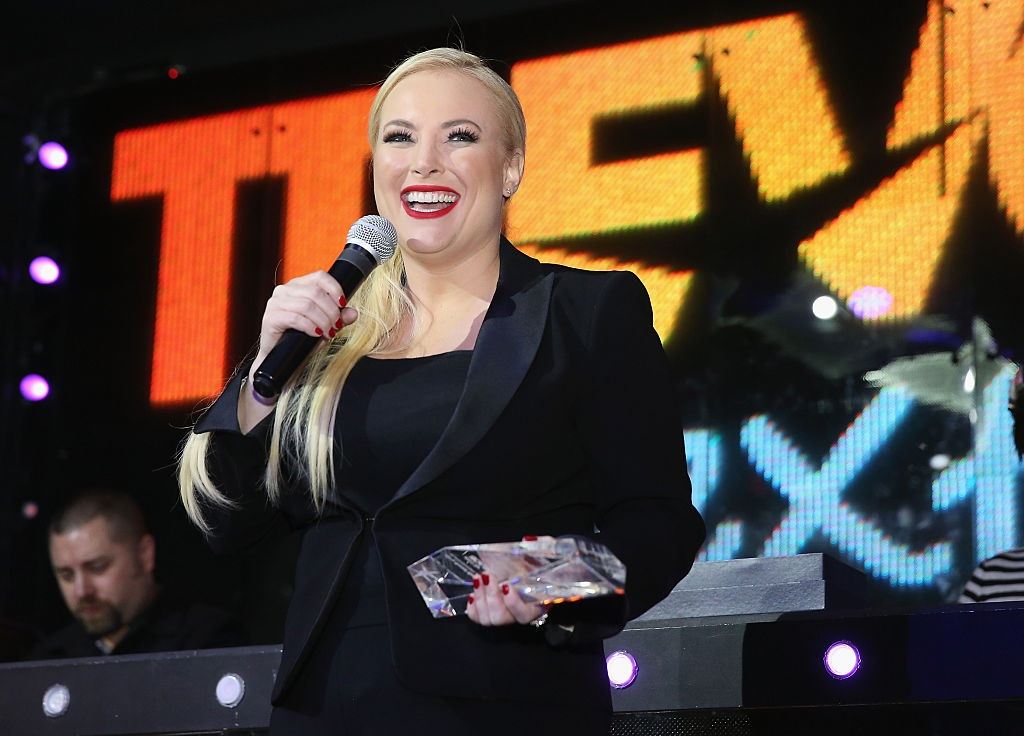 She didn’t mince words on The View. | Robin Marchant/Getty Images

Sadler’s joke certainly didn’t sit well with Meghan McCain. On The View, she said, “Kelly, here’s a news flash … We’re all dying. I’m dying, you’re dying, we’re all dying. And I want to say that since my dad has been diagnosed … I really feel like I understand the meaning of life, and it is not how you die. It’s how you live.”

Meghan McCain continued by saying, “I don’t understand what kind of environment you’re working in when that would be acceptable and then you can come to work the next day and still have a job,” CNN reports.

Next: A famous comedian stepped out and said this about McCain.

6. One comedian said he wished McCain stood up for other nationalities in the past There’s no denying that Sadler made a huge mistake with her McCain comment, but then comedian Kumail Nanjiani irked Meghan McCain even more. People reports he tweeted, “What was said about McCain was vile, but I wish the McCain’s had been as offended and vocal when vile stuff was said about other people/race/nationalities. Perhaps we wouldn’t be in this moment right now.”

Even when one user shared a video of McCain defending Obama, Nanjiani said, “He has had many opportunities since then to take a stand.”

Next: This may have been Meghan McCain’s final straw.

7. Meghan McCain got feisty on social media to prove her point to Nanjiani 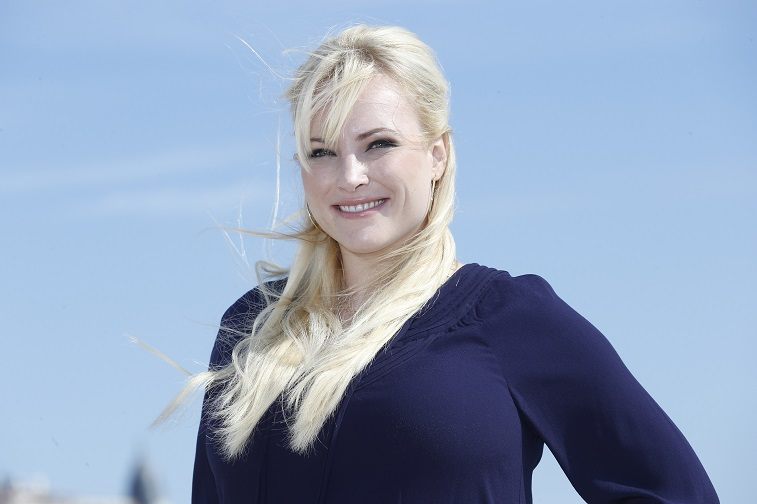 She went after Nanjiani on Twitter. | Valery Hache/AFP/Getty Images

People reports Meghan McCain didn’t respond immediately to the criticism, but she eventually fired back about the comments. She shared the same video of her father defending Obama as the other Twitter user did. She then wrote, “I could give you literally thousands of examples of my father speaking up against bigotry of all kinds but this video sums it up pretty concisely.” She then continued with, “You know nothing about my family or my father Kumail, nothing.”

The two eventually made amends on social media, but still — it seems she’s at the end of her rope with the negative commentary.

8. Meghan McCain doesn’t want anyone feeling bad for her family The McCains are trying to stay positive through all of this. | Meghan McCain via Instagram

While addressing the negative comments regarding her father, Meghan McCain started her talk on The View by assuring everyone that she doesn’t want pity. “First … don’t feel bad for me or my family,” she began. “There’s so much more love and prayer and amazing energy being generated toward us than anything negative at all.”

She also assures everyone that John McCain’s legacy will be talked about “for hundreds and hundreds of years.” And anyone who wants to talk smack on her dad is a “nothing-burger.”