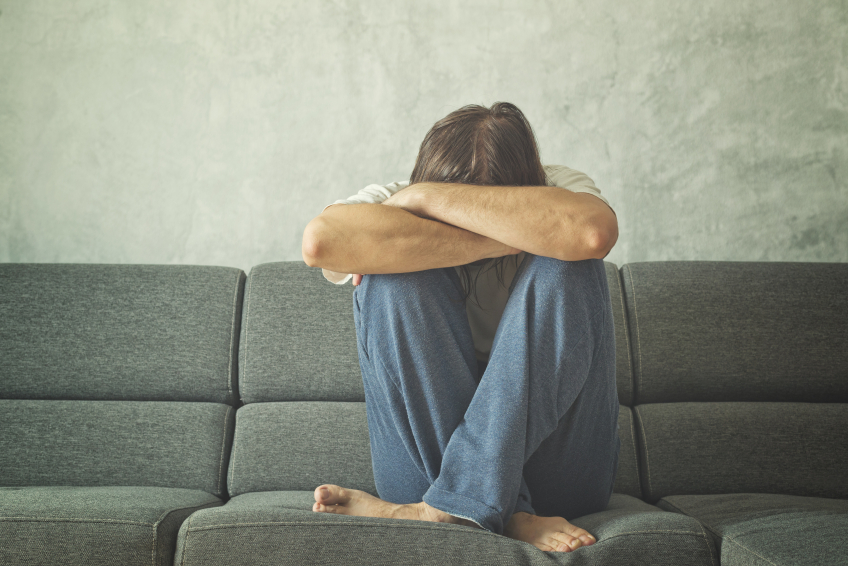 Gender differences are particularly interesting when it comes to mental health. A lot of research suggests women are much more likely to suffer from psychological disorders than men, particularly depression, anxiety, and insomnia. Many factors, like social inequality and a higher incidence of sexual abuse in women, contribute to this gender disparity in mental health. But the issue becomes more complex when we add to it that men are more likely to suffer from untreated (and unreported) mental disorders. Men also die by suicide at higher rates than women, though women make more attempts.

Men sometimes don’t recognize the symptoms of depression and other mental disorders, or they may realize they have a problem yet allow it go untreated. Many researchers attribute this reluctance to men being socialized to view asking for help as a sign of weakness. Compared to women, men are less willing to seek help for other medical problems as well, and the added stigma surrounding mental illness likely acts as an added deterrent.

“I don’t think that it’s biologically determined that men will seek less help than women,” Glenn Good, PhD, told the American Psychological Association. “So if that’s true, then it must mean that it’s socialization and upbringing: Men learn to seek less help.” A study in the Psychology of Men and Masculinity, the APA points out, found that men with higher levels of traditional masculinity ideology were more likely to have a negative opinion of seeking psychological help.

Media outlets along with health care professionals frequently conflate men’s reluctance to seek mental health treatment with a distinct aversion to talk therapy, but there is actually evidence to the contrary. The men who do ask for help with depression, a recent study suggests, largely choose psychotherapy. 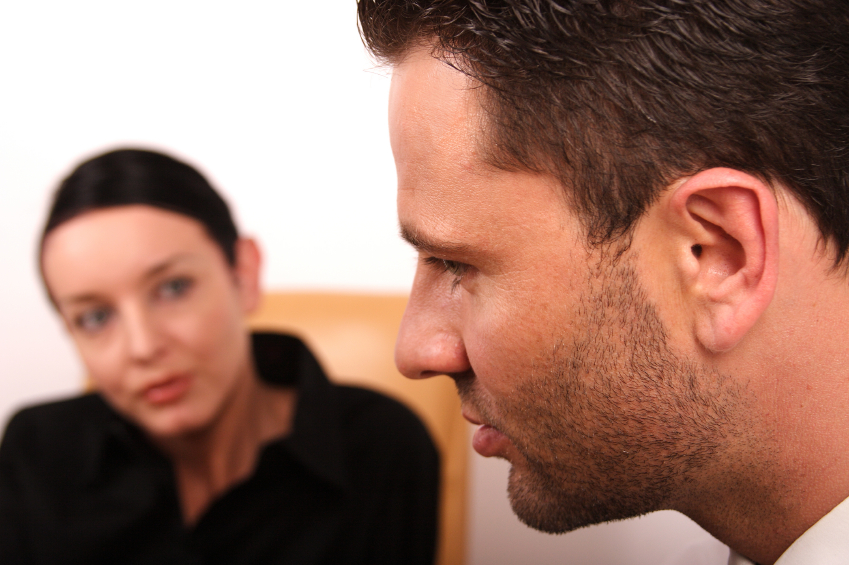 The popular notion that men dislike talking about their feelings, or more specifically, that they dislike psychotherapy, was challenged by a 2014 study published in the Journal of Mental Health. Help-seeking men indicated a clear preference for psychotherapy over medication or no treatment/wait and see, and this preference pattern did not differ significantly from that of women. The study found 70% of men indicated a preference for psychotherapy, while only 27% preferred medication. Many of the men reported concerns about drug dependency and side effects.

The only significant gender difference the study found was in men’s strong preference for individual therapy over group therapy. The authors suspect these findings “may be reflective of men’s presumption that individual therapy might allow them to preserve key practices of masculinity such as independence and autonomy, and minimize exposing vulnerability.”

Research has shown that men benefit from talk therapy just as much, if not more, than women. So if help-seeking men are choosing psychotherapy, and we can assume it benefits them just as it benefits women, it would seem that the many men who don’t seek help are simply their own worst enemy. But it can’t all be drummed up to stubbornness. In some cases, symptoms of depression manifest differently in men, making it difficult for men to recognize the problem. 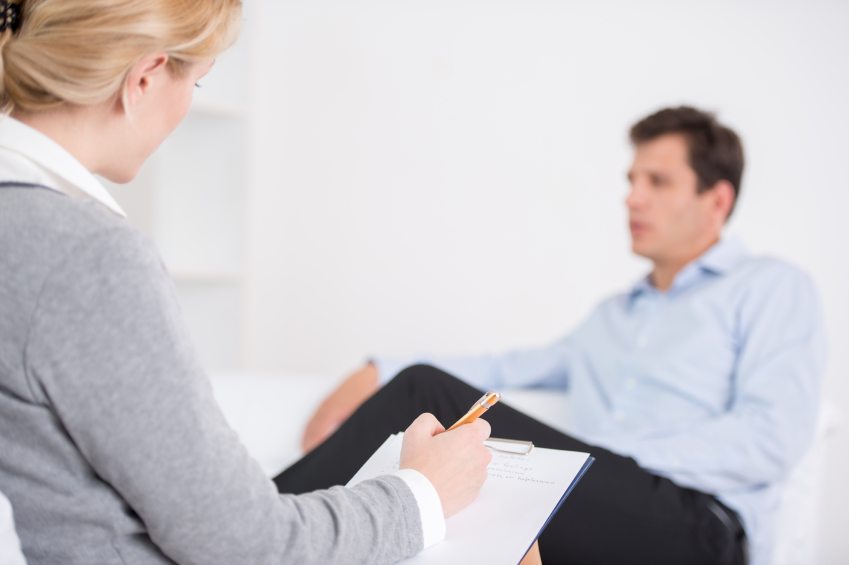 The men who genuinely want help can sometimes face barriers to treatment. Understandably, some men would prefer to be seen by a male therapist, but in 2011, The New York Times reported an alarming shortage of male therapists, to the point of discouraging some men from getting any treatment at all. The authors of the study on men’s treatment preferences also pointed to the dangers of the pervasive myth that men won’t go to talk therapy. “Male referrals to psychotherapy dwindle amid preoccupation with developing alternative methods to deliver psychological treatment to men,” they explained.

Although men sought treatment for depression in greater numbers in 2007 compared to 1998, those men were also increasingly being treated with drugs over talk therapy, according to a study by the Agency for Healthcare Research and Quality. This appears to contradict men’s actual preferences, if we look at the 2014 study. Is this a problem of the health care system? Of men’s choices about their health? Perhaps it’s a little of both.

It should be noted that for severe depression, medication is frequently a smart choice of treatment. Talk therapy, prescription drugs, and alternative treatments all have their place for patients of either gender, depending on the case at hand. But perpetuating the false assumption that men simply don’t do talk therapy does men, and the health care community, a grave disservice.