Miley Cyrus and Liam Hemsworth have a tumultuous relationship history but seem to be settling down together lately, much to their fans’ excitement. The celebrity power couple first met filming The Last Song in 2008 and have been on and off ever since.

After one engagement, a break-up, and now moving in together, Miley finally disclosed what living with Liam is really like. Plus, the one thing she kept from her Hannah Montana audition after all these years (page 5). 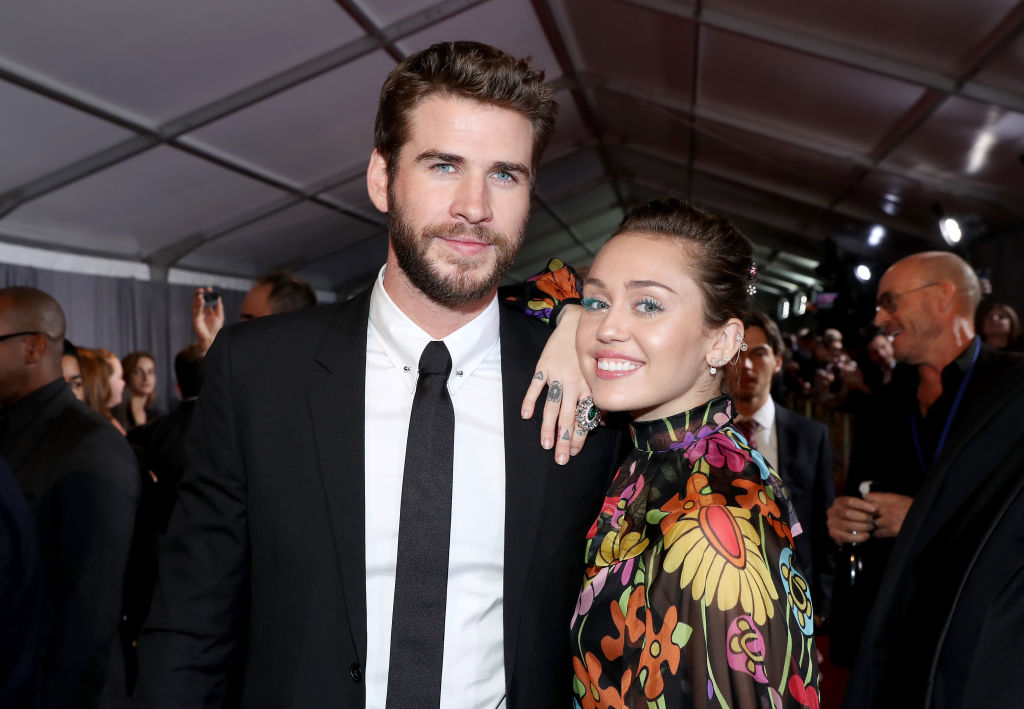 Miley and Liam met in 2008, the relationship fluctuated for most of 2010, then got engaged in 2012. In the fall of 2013, following several will-they-or-won’t-they get married rumors, they officially broke off their engagement.

In the spring of 2016 they rekindled their relationship, Miley began to wear her engagement ring again, and it’s been smooth sailing since then. However, since the couple hasn’t announced when the wedding will take place, fans have held tight to every tidbit of information they can get on the relationship — including what the Hemsworth-Cyrus household is really like.

Next: How Liam keeps Miley on her toes.

Miley revealed to Jimmy Kimmel on Jimmy Kimmel Live how Liam keeps her on her toes at home: pranks on pranks. Liam’s videos have gone viral at the expense of Miley’s image (and her sanity). “Yes, constantly [Liam likes to scare me],” Cyrus said. “I was already scared … I was already in this really creepy basement and so I was coming up to say ‘Oh my god, that basement is so scary,’ and then he jumped out at the worst time.”

She told Kimmel how Liam is somehow “around every corner” and that she can’t retaliate because she’s “too loud” to hide.

Next: They adopt each other’s habits.

3. He got her hooked on video games 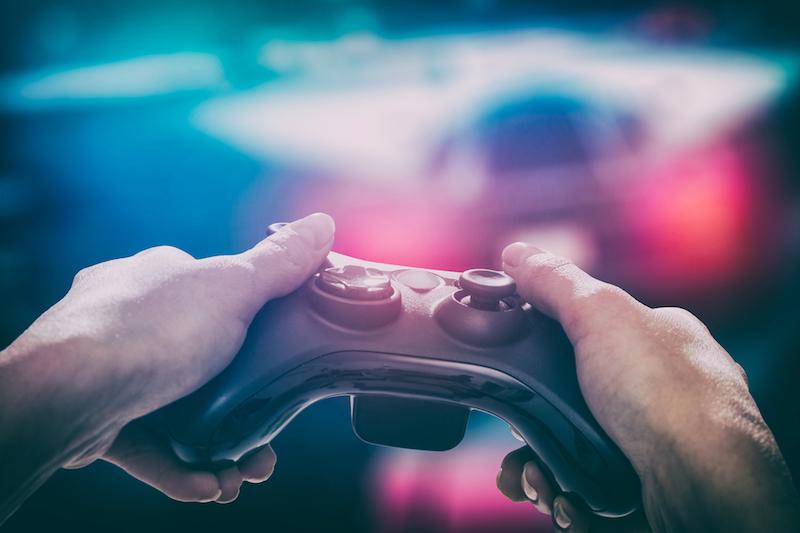 Despite their busy schedules and love of the outdoors, the couple still appreciates some downtime at their Malibu home. “This is really random, you’d never expect this, but Liam was playing the UFC video game, and I told him how dumb it was until the controller got in my hand one time,” Miley told Kimmel.

She said that her new “favorite thing in the world” is smoking pot and playing UFC video games, but we don’t expect she’s doing a lot of that lately (next).

Next: The one thing their house is free of 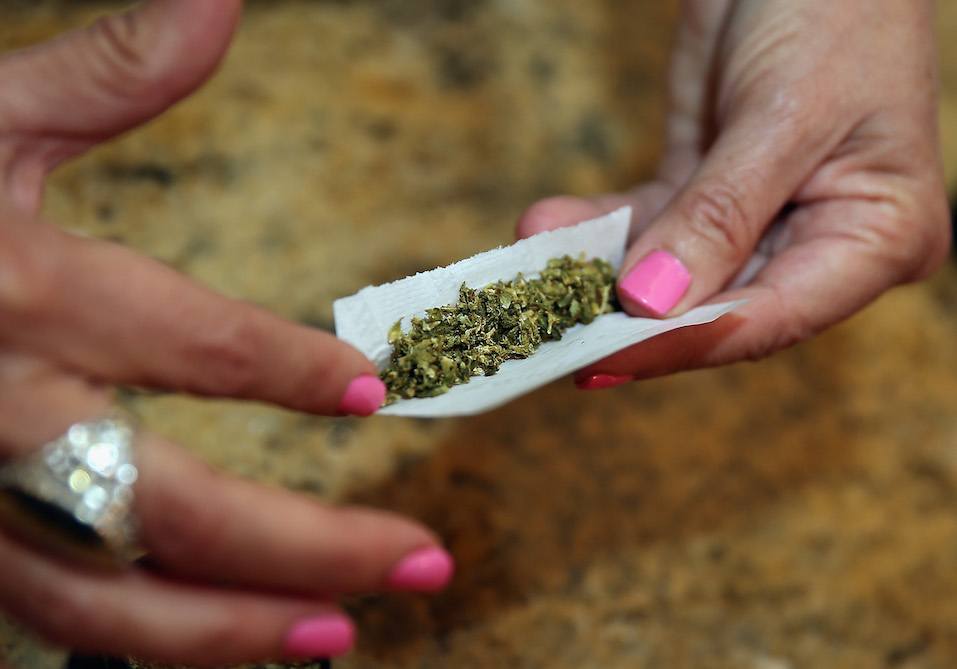 She’s given up pot for now. | Bruce Bennett/Getty Images

Kimmel couldn’t resist asking about Miley’s pot use. The singer is well-known for her love of weed and it’s positive effects but recently quit to focus on her work.

“I want to be but no, [I’m no longer smoking],” she said. “That’s the way I—I’m a rebel. Because I am very focused on what I’m working on right now and I think I also think it is the most magical, amazing—it’s my first and true love, but it’s not for me at this time in my life, but I’m sure there will be a day I will happily indulge.”

Next: The couple frequently disagrees on this one thing 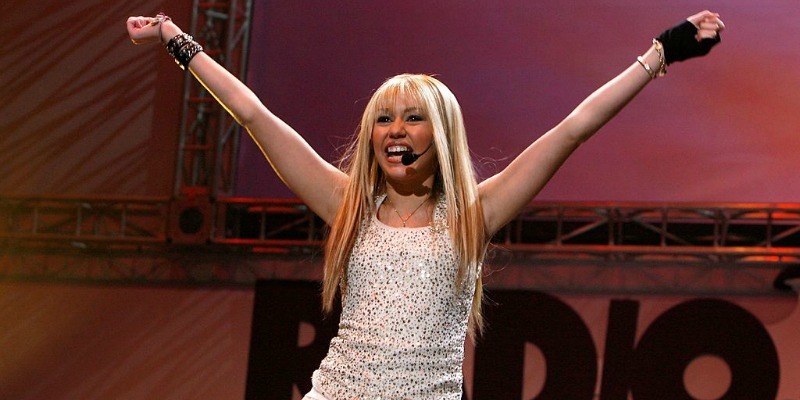 She still has the airline peanuts from the flight to her Hannah Montana audition. | Kevin Winter/Getty Images

“He calls it hoarding, I call it collecting,” Miley said of her habit to keep trinkets with a deeper meaning. “There’s a thin line that divides hoarding and collecting, [and it] is keeping things in a package,” she explained.

The item in question? A 15-year-old (sealed) bag of peanuts from Southwest airlines. Miley was flying to LA (to hop off the plane at LAX) and audition for Hannah Montana and has kept the peanuts the flight attendants gave her all these years later. “They represent the beginning of this life for me,” she told Kimmel.

Next: Their families gave some insight into what’s next for the couple. 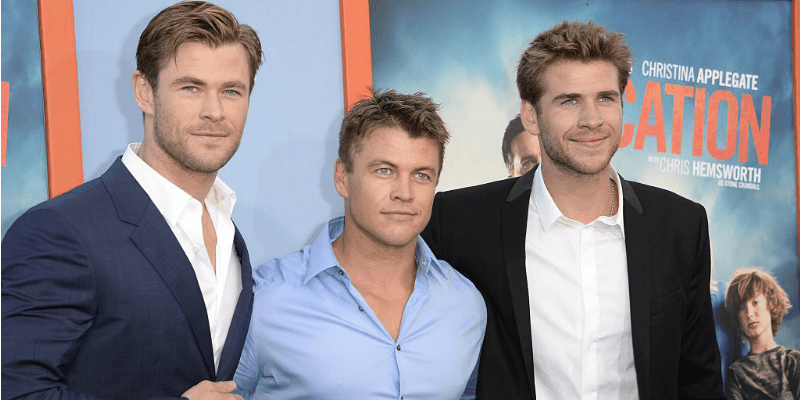 Now that the two are back together (and, by the looks of it, better than ever), they’re constantly fighting off rumors they’ve secretly gotten married. Liam’s brother and fellow actor, Chris Hemsworth, revealed what’s really going on in their relationship … and why the family isn’t eager to give advice.

Chris confirmed they didn’t secretly marry and that he has no advice for Liam on marriage. “Look, I’ve asked my mom about marriage and kids and she said, ‘Look, we’ve been doing it for a long, long time that if there was an answer to it, and a way to do it properly, we’d have figured it out,’ … No, he doesn’t need my advice.”

Next: The two are focused on their careers.

7. Here’s what’s next for the couple The couple have a busy scheduled lined up. | Miley Cyrus via Instagram

Miley is promoting her new Converse x Miley Cyrus collaboration and it’s chocked full of paisley, psychedelic prints, glitter, and high platforms, just as expected. “No age, no gender, no sex — I wanted everyone to feel included,” she said about the collection. “Converse has no boundaries. It’s outspoken. I’ve always identified with Converse because the brand appeals to and represents so many different cultures and walks of life. And they’re accessible.”

Meanwhile, Liam is in post-production for Isn’t It Romantic,  a meta rom-com set for a 2019 Valentine’s Day release. He stars alongside Rebel Wilson, Adam DeVine, and Priyanka Chopra.