From conception to birth, pregnancy for most women in the U.S. involves few complications. With the help of medical professionals, technology, and a good support system, a healthy child is brought into the world. It’s not this easy for every woman, however. Some experience difficult pregnancies — and others don’t even realize they’re with child and in labor at the time it’s all happening.

Giving birth is never easy — but here’s what happens when the odds are really stacked against the mother and child. Just wait till you what horror story made No. 1.

She did not have an average labor experience. | YouTube

There have been a few instances of women giving birth in airport bathrooms — and they all sound less than ideal. Daily Mail Online reports Ragina Hamisi, a 33-year-old pregnant woman, gave birth to her child just minutes after her plane landed from Kenya to London. She went into labor in the arrival halls, so there was no time to transport her to the hospital. With the help of the airport staff and nearby medics, she was able to have her baby in the hall bathroom.

6. Mary Gracy Trinidad gave birth in a Subway restaurant bathroom, and then left the infant behind 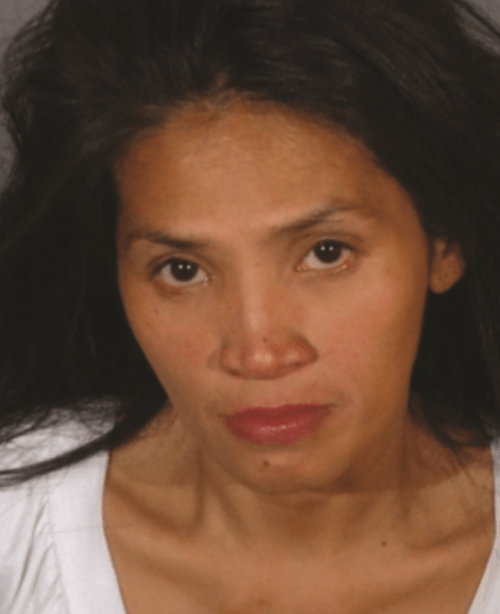 We certainly can’t imagine witnessing this horrifying incident. According to Fox2now, Mary Gracy Trinidad, 27, was suspected of attempted murder and child abandonment after she was seen leaving a Subway restaurant bleeding. A customer and an employee ventured into the restroom moments after she left, and they found the baby half-submerged in the toilet. Trinidad was found and hospitalized, as she was in critical condition, and the infant was also taken in for proper care.

5. Katie Thacker’s elevator was trapped on the way to the delivery room

Katie Thacker had to deliver her baby in an elevator. | YouTube

She was so close to having a routine birth like many other moms — but her elevator had other plans. The Huffington Post reports in 2012, soon-to-be new mom Katie Thacker made it to the hospital as she was starting to go into labor. Once she was there, however, the normal procedures took a strange turn.

4. No one expected a baby to be born in a Walmart checkout line

A unique way to have a baby. | Justin Sullivan/Getty Images

No one expects to give birth during their casual visit to Walmart. But in the case of a woman in Payson, Utah, her baby decided it wasn’t waiting for her to get out of the checkout line. The store manager, Dustin, said “she was in distress, on her knees holding her stomach,” ABC News reports. But even during her labor, she insisted on paying for her items. After she properly bought her merchandise, she had her child in the Walmart with the help of store personnel and the fire department.

3. Sarah Lockner tried to flush her newborn down a McDonald’s toilet 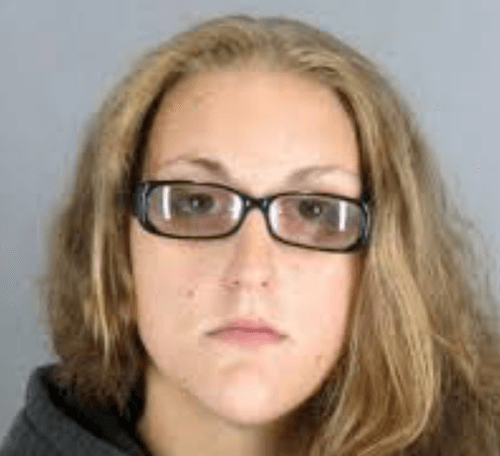 Sarah Lockner faced charges for what she did to her newborn baby. | YouTube

When 25-year-old Sarah Lockner gave birth in a restroom of the McDonald’s in which she worked, she claimed she didn’t know she was pregnant at the time. Lockner then tried to flush the baby down the toilet and now faces charges for attempted murder, the Los Angeles Times reports.

That’s not even the most disturbing part of the story, either. Three years earlier, Lockner claimed she didn’t know she was pregnant after giving birth in her home. Now, both stories are being investigated.

2. This shopping day involved the birth of a child outside of Primark

This woman went into labor while shopping. | iStock.com

No shopping day would be complete without surprise labor. In 2014, a pregnant woman was shopping with her friends in Birmingham, England, when she felt the twinge of pregnancy pains, BBC News reports. Luckily enough, an Australian doctor who was vacationing in England happened to notice the scene — and he helped her give birth right outside of a Primark. Meanwhile, hundreds of onlookers stood by and watched it all unfold. The mother was then whisked away to the hospital after giving birth to a healthy child, and the crowd showered her with cash as she went.

1. After escaping floodwaters, Sofia Pedro gave birth in a tree

She gave birth to a healthy baby while being stranded on a tree. | YouTube

This successful birth is considered a miracle, and for good reason. The Guardian reports in 2000, then-26-year-old Sofia Pedro found refuge in a tree during a major flood in the African nation of Mozambique. She then went into labor and gave birth in that tree, and was spotted by an air force medic. Thankfully, the medics were able to help her through the process and cut the umbilical cord, and her and the baby were taken to safety.

Today, the “miracle” baby, Rosita, lives a totally normal life. She believes it was God’s choice that she was born in such a bizarre and scary predicament.