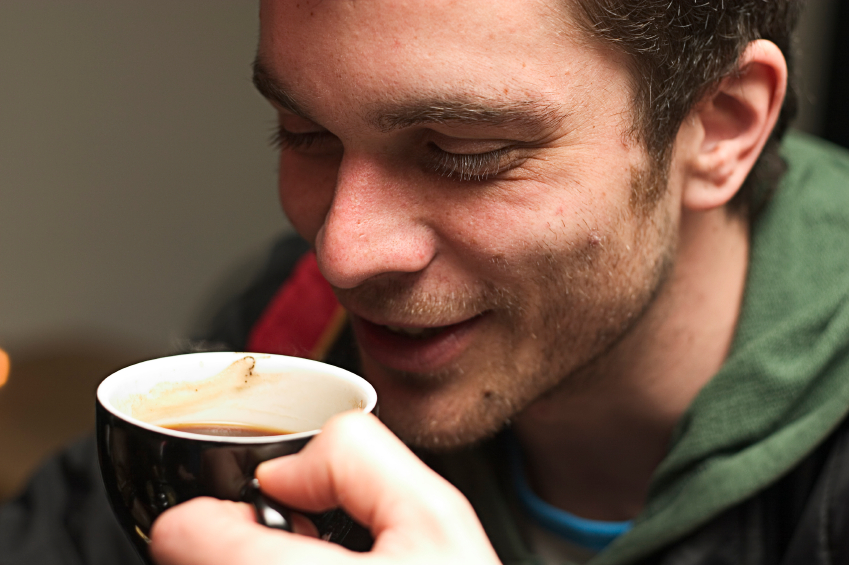 Nothing gets us up and out the door like a nice cup of coffee. It keeps us, ahem, regular in the morning, stimulates our brain, and gives us the energy to take on the day. Yet it hasn’t always been recommended.

People used to think that java caused ulcers, heart problems, and made us overly nervous. In fact this timeline shows us that people’s opinions drastically change year after year. Research from 2011 shows that coffee is linked to lower rates of depression in women, lower risk of lethal prostate cancer in men, and lower rate of stroke in both men and women.

But it goes to show that there are plenty of other reasons you should drink up. Here are five health myths about coffee debunked.

1. Coffee can lead to heart disease

False! Back in the day, java drinkers were associated with lifestyle traits such as inactivity and smoking. This gave it a bad reputation. Coffee drinkers today aren’t quite categorized so distinctly like that, giving researchers another opportunity to figure out the truth behind this power substance.

This also may have led researchers to think coffee is bad for our hearts. In fact, there have been little studies on whether or not coffee specifically can cause heart disease. The American Heart Association (AHA) says that one or two cups per day don’t do any harm.

Another study conducted by Harvard University found that, in their study of 45,589 men, caffeine consumption had “no substantial increase in the risk of coronary hear disease or stroke.”

2. Coffee can stunt your growth 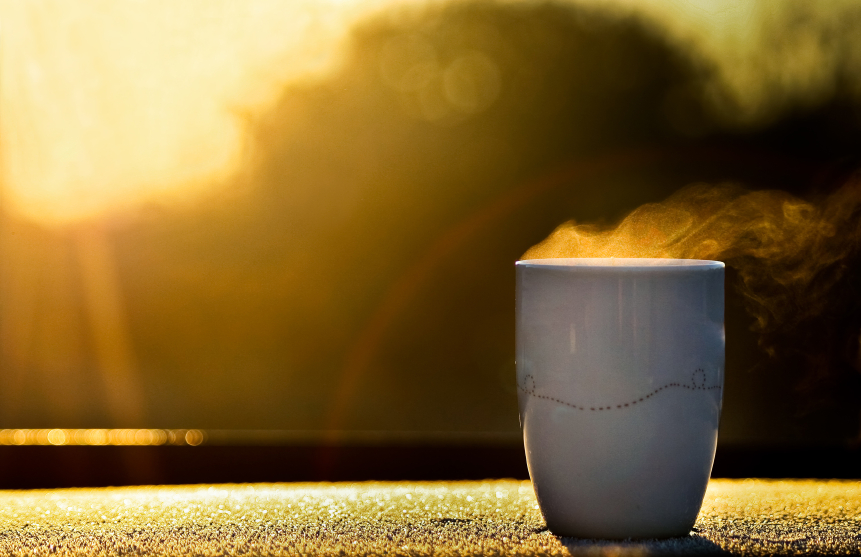 False! We’ve all heard this from our parents before. This old wives’ tale has scared many from a young age about the effects of coffee. But don’t worry, it just simply isn’t true. There is no scientific evidence about coffee stunting growth. In fact, there is evidence that proves it doesn’t stunt your growth. It has no correlation between caffeine intake and bone growth and density. A series of studies on adults showed that caffeinated beverages led to the body absorbing slightly less calcium, yet it has been proven that caffeine consumption has no correlation with bone formation.

3. Caffeinated coffee is the only coffee good for you

False! Decaf provides just the same benefits as regular coffee but without the caffeine kick. For those who are sensitive to caffeine, but still want to reap the benefits of a hearty cup of joe should drink up. Coffee contains 1,000 different substances, even though caffeine typically gets all of the attention.

Coffee contains chlorogenic acid, an antioxidant, which helps prevent the destruction of cells. Chlorogenic acid also may inhibit absorption of glucose and even out insulin levels. It also contains about 7 milligrams of magnesium and 116 milligrams of potassium. Although these are small amounts, it’s something.

4. It can aid weight loss 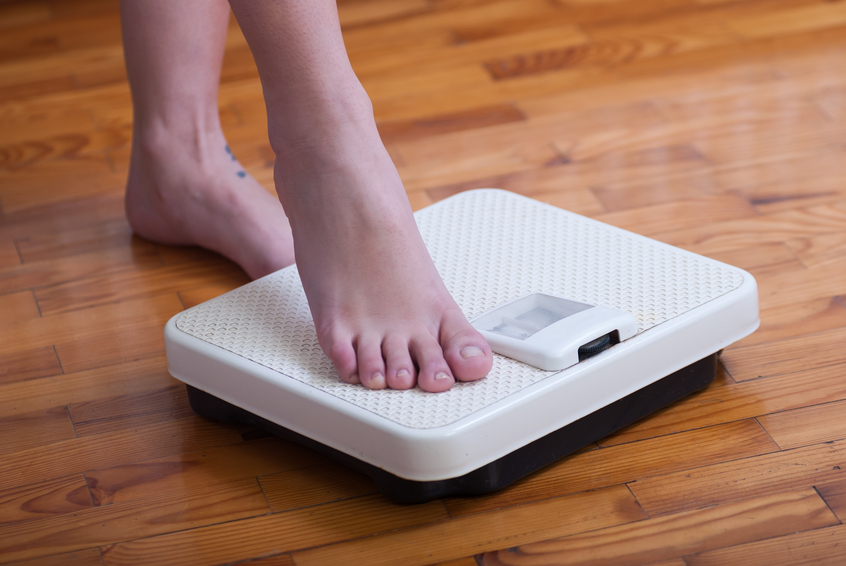 True! We’ve all been told coffee may be able to help us lose weight. This is because caffeinated coffee stimulates the metabolic rate by 11% AND serves as an appetite suppressant. In addition, it is linked to fat oxidation, the process in which your body breaks down fat for energy. Another reason to drink up!

5. It can help ward off some diseases

True! It is actually linked to a longer life. Caffeine seems to lessen the risk of Parkinson’s disease, and may even ward off Alzheimer’s onset. Although these claims are preliminary, there is some proof. Other diseases it helps prevent is skin cancer, breast cancer, diabetes, colon and prostate cancer, endometrial cancer, liver cancer, oral cancer, and depression. This cup of magic can also help ward off liver diseases.