Narcan Has the Power to Reverse Overdoses From These Drugs 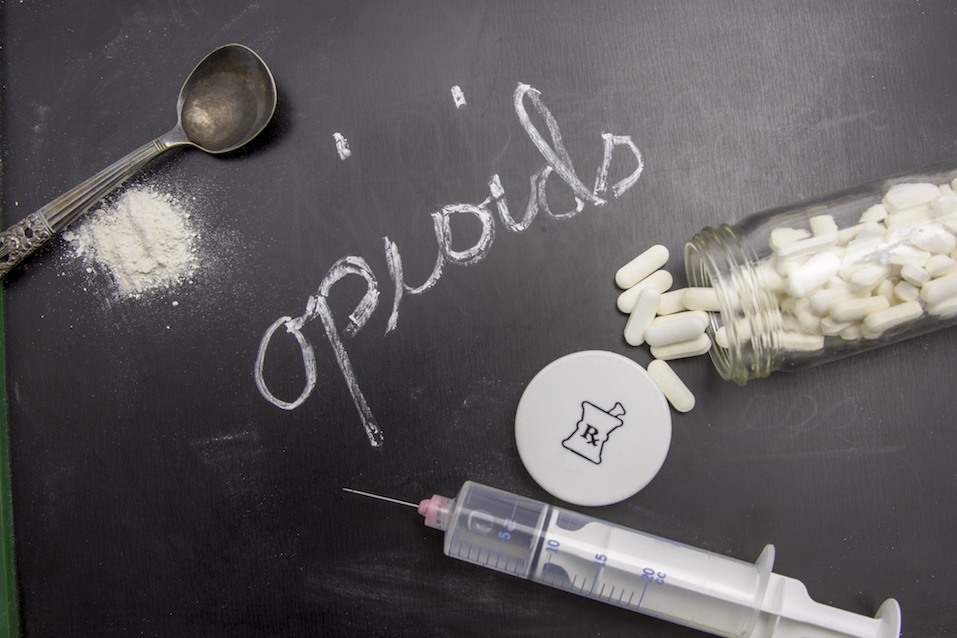 The opioid epidemic has taken America by storm — and it’s prompted the widespread usage of Narcan as well. More recently, Demi Lovato made headlines after overdosing and being revived by the drug, showcasing how it can be a powerful and life-saving tool.

Though its usage on Lovato may be the first time many have heard of Narcan, it’s actually not a new drug at all. The Recovery Village reports Narcan is actually the brand name for a prescription nasal spray more widely known as naloxone. It’s administered to those who have overdosed, as it immediately stops and reverses the effect of the drug. The generic naloxone is also available as an injectable.

What drugs Narcan works on

While many assumed Demi Lovato overdosed on heroin because Narcan was used to save her, that’s now seemingly not the case. In fact, there are many different drugs that Narcan can reverse in times of crisis. WebMD reports they are:

It’s also important to note that there are plenty of drugs Narcan doesn’t have any effect on. The Recovery Village explains because it’s an opioid antagonist, it only works on drugs made from opium. Any stimulant or benzodiazepine overdoses will not be helped by this tool. That means in the case of someone who has overdosed from a mixture of drugs (if they took Xanax with an opioid, for example), only the effects of the opioid would be reversed. That means depending on how much Xanax was taken, the drug user could still be in grave danger.

How to use it

Naloxone, the generic form of Narcan, is available in either shot or nasal spray form, WebMD reports. You can purchase the naloxone kit, Evzio, which comes with two auto-injectors as well as a trainer device so you can learn how to administer the drug before you ever witness an overdose.

It’s also important to note that naloxone wears off in about an hour, so in some cases, those who have overdoses will need more than one shot. If a nasal spray is being used instead of the shot, it should be administered while the person who has overdoses is lying down. Also, don’t forget to call 911 right away as soon as you suspect someone may be overdosing.

If you suspect someone has overdosed on an opioid, these are the signs to watch out for:

Who should have Narcan?

The National Institute on Drug Abuse explains paramedics, emergency room doctors, and trained first responders certainly have Narcan and understand how to use it — but that doesn’t mean you should be in the dark. The Recovery Village notes it’s recommended that any drug user should have access to Narcan, even if they aren’t an opioid user. This is because many drugs purchased on the street are cut with fentanyl without the user’s knowledge, thus often leading to deadly overdoses that Narcan could have helped.

Check with your pharmacy or doctor to see what your state’s laws are regarding the usage of Narcan. Some states require a physician’s prescription, while in others, pharmacies can distribute it without a prescription. As for cost, that varies depending on insurance, but the maker of the Evzio kit has a cost assistance program that may also be worth looking into.