Nasty Hangover? 7 Ways Alcohol Is Putting Your Body Through Hell 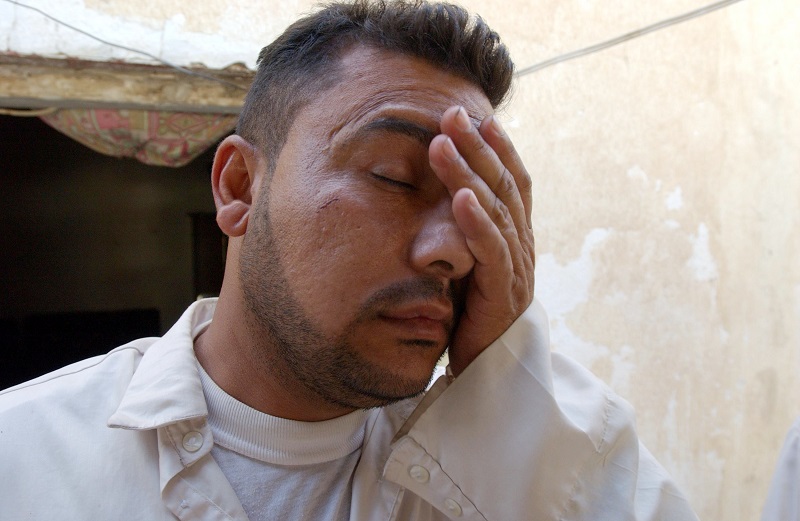 We’ve all woken up with a nasty hangover before. | Marco Di Lauro/Getty Images

First thing you feel after waking up from a night of hard drinking? For a lot of people, it’s the ache of a slow and concentrated burn of a thousand suns consuming your body — from your head down to your stomach. You’re suffering from a nasty hangover. If you need to get up and go to work, God forbid, you should be Googling hangover cures immediately. And, of course, taking a hard look at your decision-making skills.

Once you actually do make it out of bed, you might want to try and hide the fact that you’re hungover. But you likely won’t have much success. The best thing you can do is to actually know what’s going on with your body from a physiological standpoint, and move to address those problems any way you can.

Alcohol really isn’t good for you, but that doesn’t stop most of us from indulging ourselves. It’s fun, after all. But when it comes to the physical effects a night of drinking lays upon us, particularly when we’re hungover? When you lay it all out there, it’s clear that drinking takes a pretty drastic toll on our bodies.

Alcoholic.org dug right into the effects a hangover has on our bodies. Through a series of graphics, the story explains how drinking impacts not only our physical health, but our psychological health as well. Here are seven of the most egregious ways excess drinking is putting your body through hell. 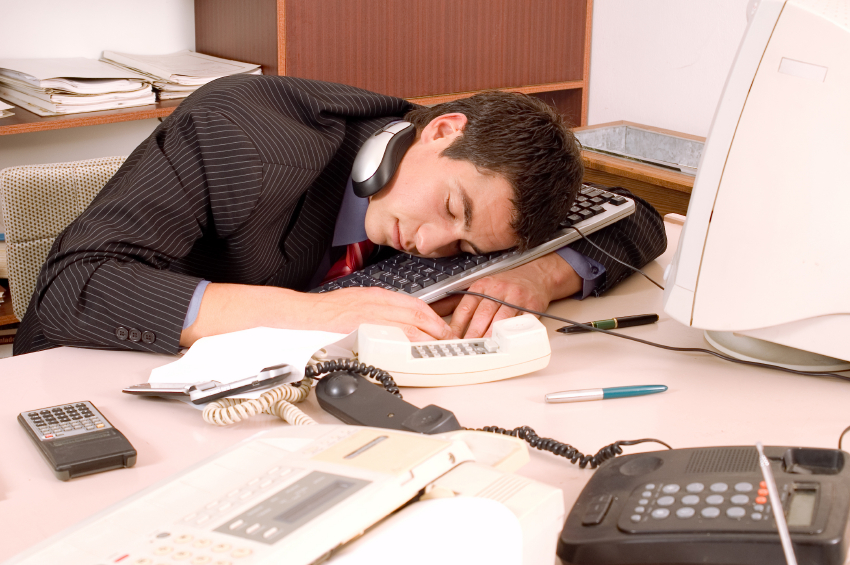 Drinking can ruin a good night of rest. | iStock.com

Yeah, you may have passed out. But if we know anything about sleep, it’s all about quality, not quantity. So, even if you’ve been blacked out for eight hours, it doesn’t mean you’re going to be well-rested and ready to take on the day. According to Alcoholic.org, alcohol throws a wrench into your sleep rhythm and can lead to frequent wake-ups in the middle of your cycles. If you have a sleep disorder like insomnia, alcohol can actually make it worse.

Anyone who’s had a hangover knows that there can be some literal fallout. We mean some serious gastrointestinal chaos, of the highest magnitude. You might be vomiting, having diarrhea — the whole nine yards. This happens because alcohol can actually lead to an inflamed stomach and stimulate our bodies to create additional stomach acids. And it leads us right into our next point … 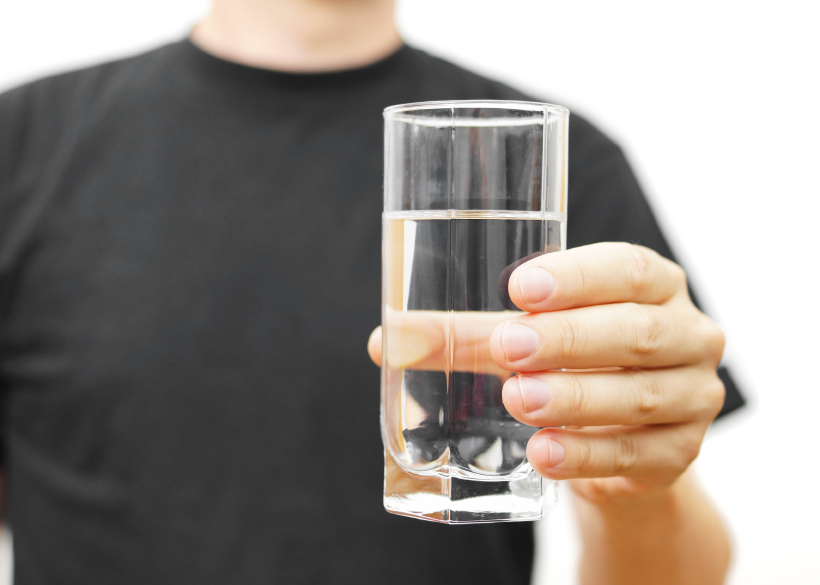 Make sure to drink plenty of fluids. | iStock.com

… which is dehydration. Your body has been sapped of its water levels, and if you’ve been asleep for some time, you’ve been unable to replenish your fluids. Alcohol causes you to pee a lot, as anyone who’s had a few beers can tell you, as it has a diuretic effect. Since you’re peeing all night and then sleeping for hours without fluid intake, you’re going to be dehydrated. That’s why you’re craving orange Gatorade immediately upon waking up.

You’re sure to have low blood sugar levels. | iStock.com

In addition to being dehydrated, your body is short on other resources as well. In combination, this is what is making you feel so terrible. You’re literally running on fumes. Your blood sugar is also going to be low, which can cause you to feel faint or weak, tired, and give you a nasty headache. Replenish your body with what it needs to get back on track — including getting your blood sugar up. 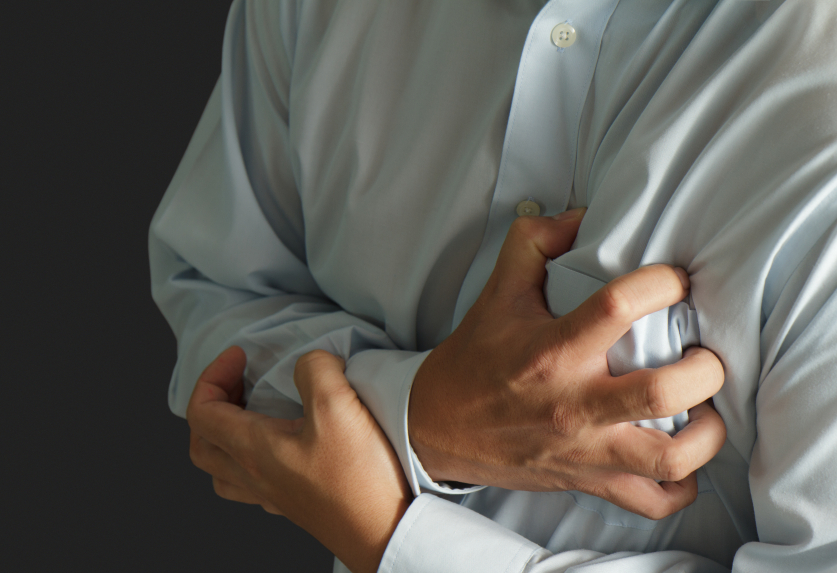 Your heart will not be thanking you. | iStock.com

These next three points are more on a long-term scale than the first four, but they are still relevant to the conversation. Excess drinking, over the long haul, can lead to a variety of cardiac and heart-related problems. Alcoholic cardiomyopathy and atrial fibrillation are two examples that Alcoholic.org’s study mentions, both of which can increase your odds of a heart attack or stroke.

Your liver gets put into overdrive when you’re drinking, as it has the job of actually filtering out your system. Excess drinking can lead to fat buildup in your liver and eventually manifest into alcoholic liver disease. That includes conditions like fibrosis and cirrhosis, and in some cases, you might even need a liver transplant to fix the issue. You can also develop diabetes and some forms of cancer.

Your drinking habits aren’t doing your pancreas any favors. | iStock.com/sankalpmaya

Last, but not least, you’re putting a lot of pressure on your pancreas during bouts of heavy drinking. Pancreatitis can screw up your blood sugar levels, and common symptoms include acute pain and fever-like symptoms. Like your liver, your pancreas can be put under a lot of stress trying to deal with the additional alcohol in your system, and over the long-term, there can be disastrous effects.