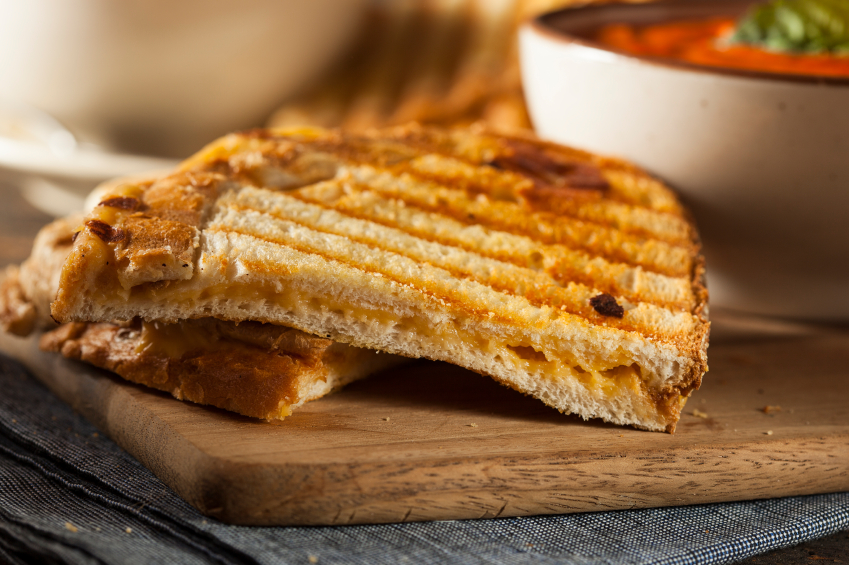 It’s that time of year again — National Grilled Cheese Month! We know you’ve been waiting all year for this and in honor of this great celebration, the Cheat Sheet has compiled a list of some of the most interesting cheese facts. Now you’ll be the center of attention at your next wine and cheese party. Here are a few interesting tidbits about the delicious, melt-in-your-mouth goodness of cheese.

Some cheeses have been banned in the United States. Several French cheeses such as Morbier, Tomme, and Roquefort are off limits. This is because of the Food and Drug Administration’s updated standards for bacteria safety levels.

Pizza Hut became the world’s largest user of cheese when it introduced a pizza in 2000 called The Insider. Each pie required the use of one pound of cheese. At the time, Pizza Hut used more than 300 million pounds of cheese each year and purchased more than 3% of all cheese produced in the United States. The Insider pizza no longer exists, but fans have created a Facebook page, rallying for its return.

4. Show me the money

Pule is the most expensive cheese in the world, costing roughly $600 to $1,00 per pound. The pricey cheese is made from donkey’s milk.

If you want cheese, the United States is the place to be. The U.S. is the top producer of cheese. France wins the top spot for being the top cheese exporter, and Greece wins for being home to the most cheese consumers. 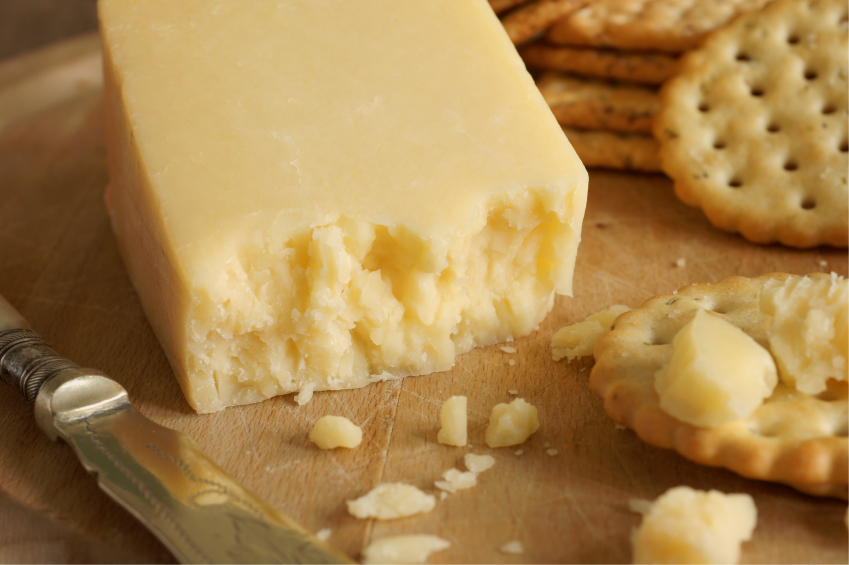 Cheese has been found to inhibit tooth decay. This is all thanks to the casein and whey proteins contained in cheese. Furthermore, the contents of cheese can help strengthen your teeth and restore tooth enamel. So go ahead and nibble on a small block of cheese after a hearty meal.

7. Mac and cheese is tops

It’s best to let cold cheese warm up for roughly 30 minutes before consumption to allow the aroma and flavor to develop.

Cheese is a good source of vitamin B12, which is important for the formation of new red blood cells.

The phrase “big cheese” used to be a reference to someone who was rich enough to purchase an entire wheel of cheese.